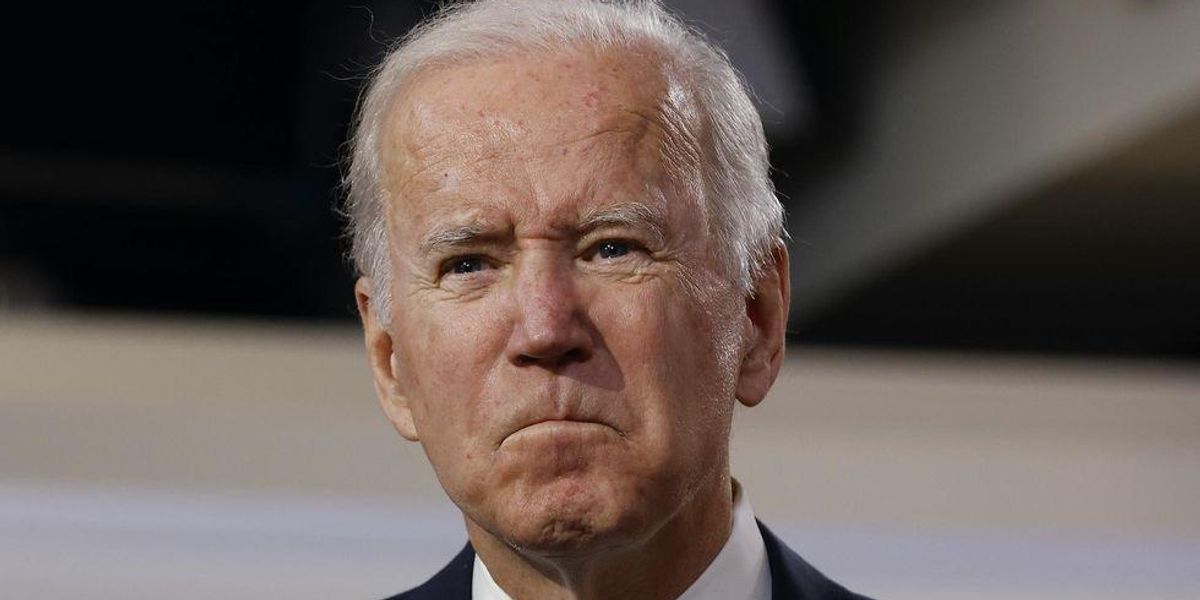 President Joe Biden came out forcefully against the Republican Party during his comments at a Democratic National Committee fundraising event in Bethesda, Maryland.

“What we’re seeing now, is either the beginning or the death knell of an extreme MAGA philosophy. It’s not just Trump, it’s the entire philosophy that underpins the – I’m going to say something, it’s like semi-fascism,” said Biden.

“This is not your father’s Republican party. This is a different deal,” he added, according to the White House pool report. “Our team has to show up and quite frankly vote, just simply vote.”

The report also said that Biden implied that the Supreme Court might strike down a previous decision allowing for gay marriage based on its recent overturn of the Roe v. Wade ruling.

“If the MAGA Republicans win control of the Congress, it won’t matter where you live,” Biden said. “Women won’t have the right to choose anywhere. Let me tell you something. If they take it back and try to pass it, I will veto it.”

“Despicable. Biden forced Americans out of their jobs, transferred money from working families to Harvard lawyers, and sent our country into a recession while families can’t afford gas and groceries,” Brand wrote. “Democrats don’t care about suffering Americans — they never did.”

Others criticized the president for his comments.

“Yes, nothing says you are against semi-fascism quite like unilaterally erasing hundreds of billions of dollars in debt just months after saying you couldn’t under the Constitution,” tweeted Ben Shapiro, referencing the president’s student loan forgiveness program.

Biden made similar comments in May from the White House.

[embedded content]
The Five: Biden under fire for taxpayer-funded handout to white-collar debtors