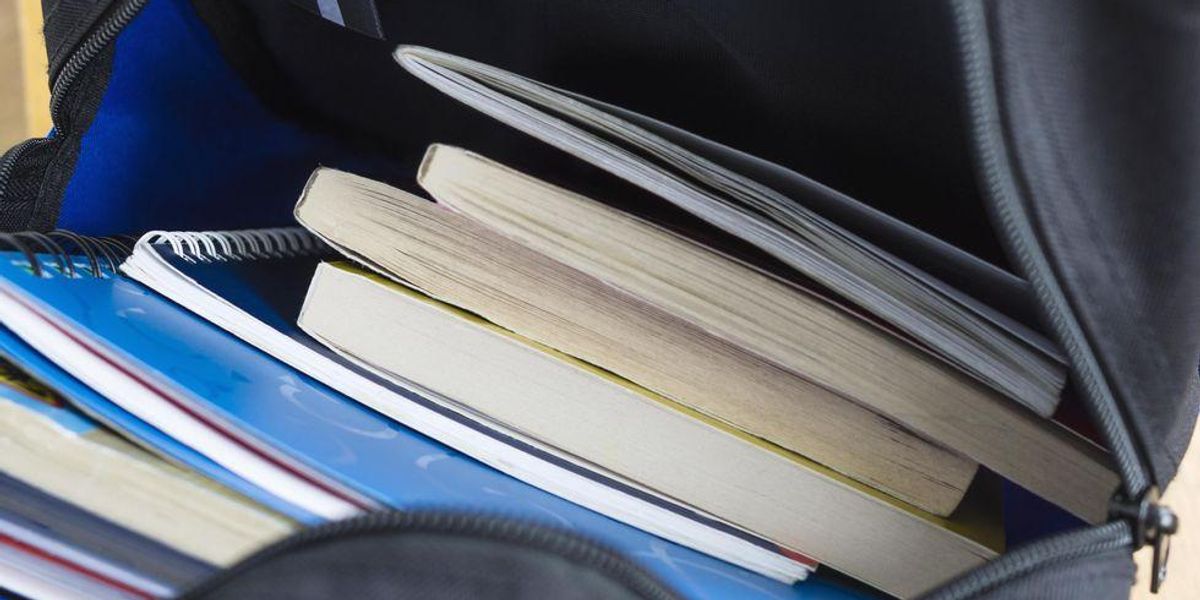 A former teacher’s aide in Fresno, California, will not have to go prison, even though she had a sexual relationship with a high school student who was then under 17.

In 2015, Theresa Ramirez, now 41, was working as a teacher’s aide at Hoover High School when she was hired to tutor an unnamed 16-year-old student who had been diagnosed with ADHD. However, shortly after their tutoring sessions began, the relationship between the two turned sexual.

According to the allegations, Ramirez repeatedly drove the student to her apartment, often during school hours, and the two would have sex in her bedroom. She also had the student’s friends over on several occasions, during which time, she served them alcohol and smoked marijuana with them.

Ramirez was then 35 years old.

At some point, the student reported the inappropriate relationship to another teacher’s aide who then reported it to the authorities. Ramirez was arrested in 2016 and charged with three felony counts of unlawful sex with a minor, one felony count of oral copulation, and one misdemeanor count of contributing to the delinquency of a minor.

However, due to some difficulties in prosecuting the case, Ramirez will not have to serve any time in prison or register as a sex offender.

Prosecutor Adam Christopherson admitted that two of the witnesses who could testify to the events that transpired had gone missing. Additionally, the victim in the case had decided not to testify, since he now saw the situation as “difficult and embarrassing,” Christopherson said.

In accord with a plea agreement arranged with the DA’s office, Ramirez pled no contest to one felony count of unlawful sex with a minor. She was then sentenced to two years’ probation and given a court order not to contact the victim. Under the circumstances, the victim and his family considered the outcome acceptable, Christopherson said.

Jane Boulger, Ramirez’s attorney, read a statement in court on behalf of Ramirez, who was reportedly too emotional to speak. In the statement, Ramirez claimed that she was receiving counseling so that she “will never go down this road again.” She also expressed regret for the pain that her actions had caused her family, especially her children.

Boulger admitted that Ramirez’s sentence may seem “light,” but that she has still paid a price from the community.

“[S]he has been imprisoned in another way,” Boulger said.

The family of the victim has filed a civil suit against Ramirez and the Fresno Unified School District, a lawsuit which will recommence in October, now that the criminal case has been settled.