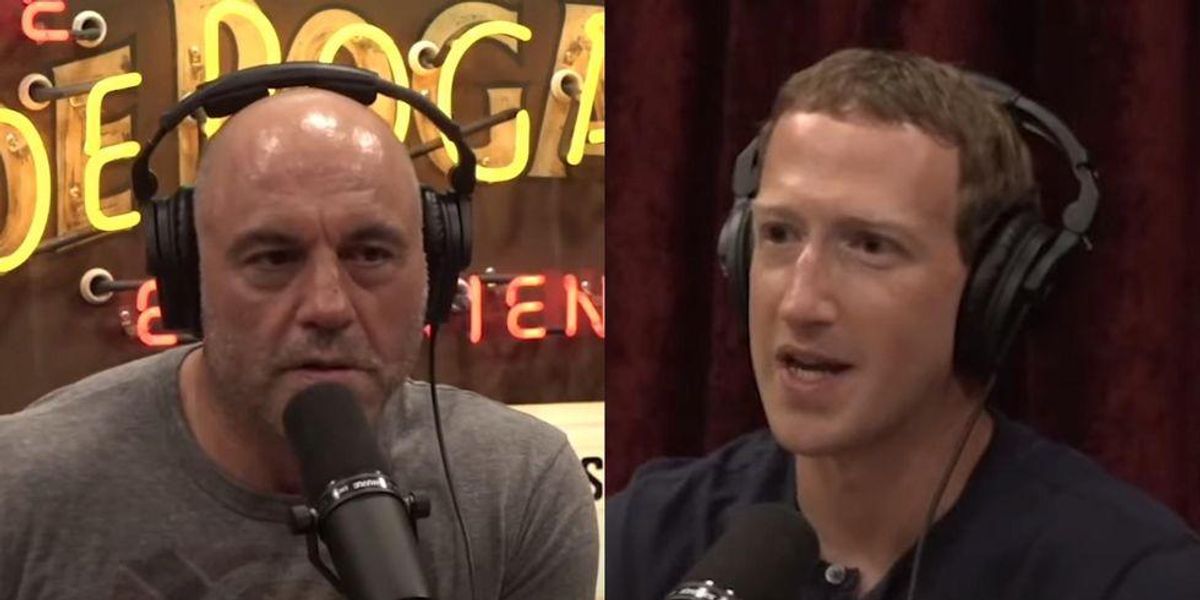 Mark Zuckerberg says that Facebook restricted the spread of the Hunter Biden laptop story because of a warning from the FBI against the spread of election disinformation.

Zuckerberg made the comments while appearing on Joe Rogan’s podcast released Thursday. Rogan asked him specifically about the censorship of the Hunter Biden laptop story.

“Basically, the background here is the FBI, I think, basically came to us,” Zuckerberg explained, “some folks on our team, and was like, ‘Hey, just so you know, like, you should be on high alert, there was, we thought that there was a lot of Russian propaganda in the 2016 election. We have it on notice that, basically, there’s about to be some kind of dump of that’s similar to that. So just be vigilant.'”

He went on to add that Facebook allowed the story to be shared, unlike Twitter that completely shut down the sharing of the story on its platform. Zuckerberg said that for about a week the distribution of the story on Facebook was decreased by ranking it lower on the platform’s news feed.

“Fewer people saw it than would have otherwise,” Zuckerberg said.

“By what percentage?” Rogan asked.

“I don’t know off the top of my head, but it’s, it’s meaningful,” Zuckerberg replied.

“But we weren’t sort of as black and white about it as Twitter,” he continued. “We just kind of thought hey look, if the FBI, which I still view is a legitimate institution in this country, it’s a very professional law enforcement- they come to us and tell us that we need to be on guard about something then I want to take that seriously.”

Zuckerberg said he didn’t remember if the FBI specifically targeted that story, but said the laptop story fit the pattern of the warning that was given by the FBI.

Elsewhere in the interview, Zuckerberg said his philosophy was that there was no perfect algorithm to weed out bad actors and stories. He explained that the restrictions have tradeoffs whether they are too tight or too loose.

Here’s the video of Zuckerberg’s comments: