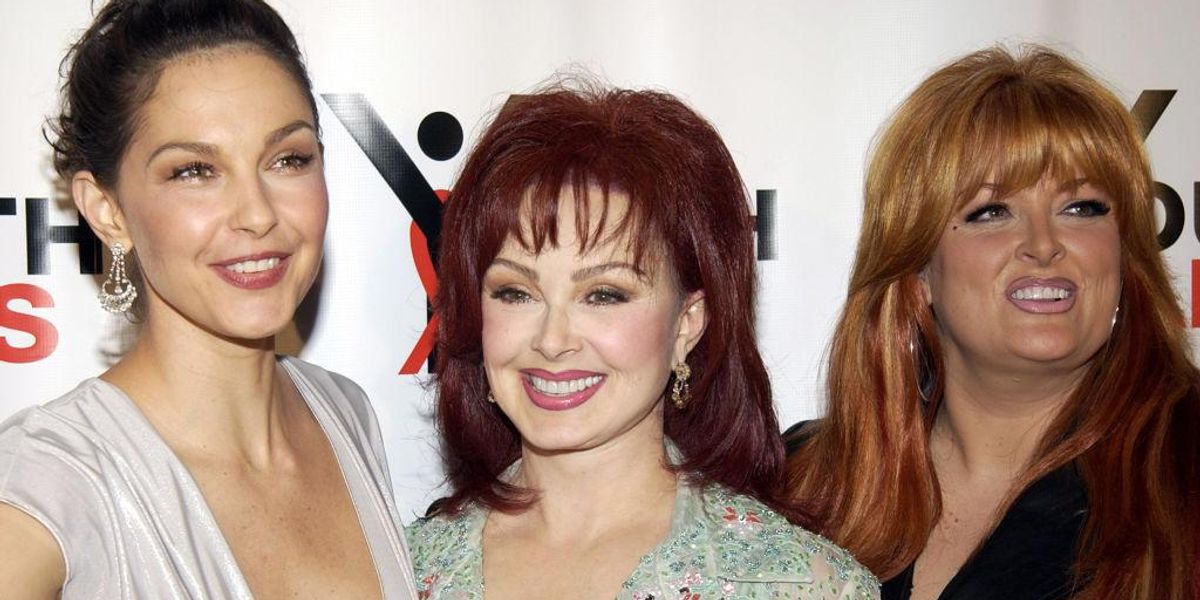 New details have emerged about the tragic death of country music icon Naomi Judd. An autopsy report confirmed that the singer died from suicide.

The autopsy report revealed that Judd died from a self-inflicted gunshot wound to the head on April 30.

The report noted that Judd was found “unresponsive in her home by family” at 10:57 a.m. local time. She was transported to the Williamson Medical Center – where she was “pronounced dead shortly after arrival,” the autopsy revealed.

Judd left a final suicide note with “suicidal connotations” at her Tennessee home, according to Page Six.

The medical examiner noted that Judd had “what appears to be the words ‘suit case'” written in “faint pen ink on the palm of the left hand.”

The 76-year-old country singer had several different prescription drugs in her system at the time of death – including ones used to treat insomnia, anti-Parkinson, depression, and seizures, according to the toxicology report released by the Nashville medical examiner’s office.

“We have always shared openly both the joys of being family as well as its sorrows, too. One part of our story is that our matriarch was dogged by an unfair foe,” the family said in a statement, according to the Associated Press. “She was treated for PTSD and bipolar disorder, to which millions of Americans can relate.”

Daughters Ashley Judd, Wynonna Judd, and Naomi’s husband Larry Strickland said that releasing the death records may cause them “emotional distress, pain, and mental anguish,” according to NBC News.

On the day of her death, the daughters released a statement that said, “Today we sisters experienced a tragedy.”

“We lost our beautiful mother to the disease of mental illness. We are shattered. We are navigating profound grief and know that as we loved her, she was loved by her public. We are in unknown territory,” the statement continued.

During an interview on “Good Morning America” in May, Ashley Judd confirmed that her mother committed suicide by shooting herself by using a “firearm.”

“So that’s the piece of information we are very uncomfortable sharing,” the daughter told host Diane Sawyer.

“I have both grief and trauma from discovering her,” Ashley explained.

“That is the level of catastrophe of what was going on inside of her,” Ashley said of her mother’s mental illness. “She obviously was suffering, and, as such, her days up until that moment were hurtful to her.”

Ashley said there was a “barrier between the regard in which [fans and loved ones] held her couldn’t penetrate into her heart and the lie the disease told her was so convincing.”

Last month, Ashley Judd talked about her mother’s struggles during an appearance on the “Healing with David Kessler” podcast.

“I look back on my childhood, and I realize I grew up with a mom who had an undiagnosed and untreated mental illness,” Judd said. “And there are different behavioral expressions, interactions, flights of fancy, choices that she made that I understand were an expression of the disease and I understand that and know that she was in pain and can today understand that she was absolutely doing the best she could, and if she could have done it differently, she would have.”