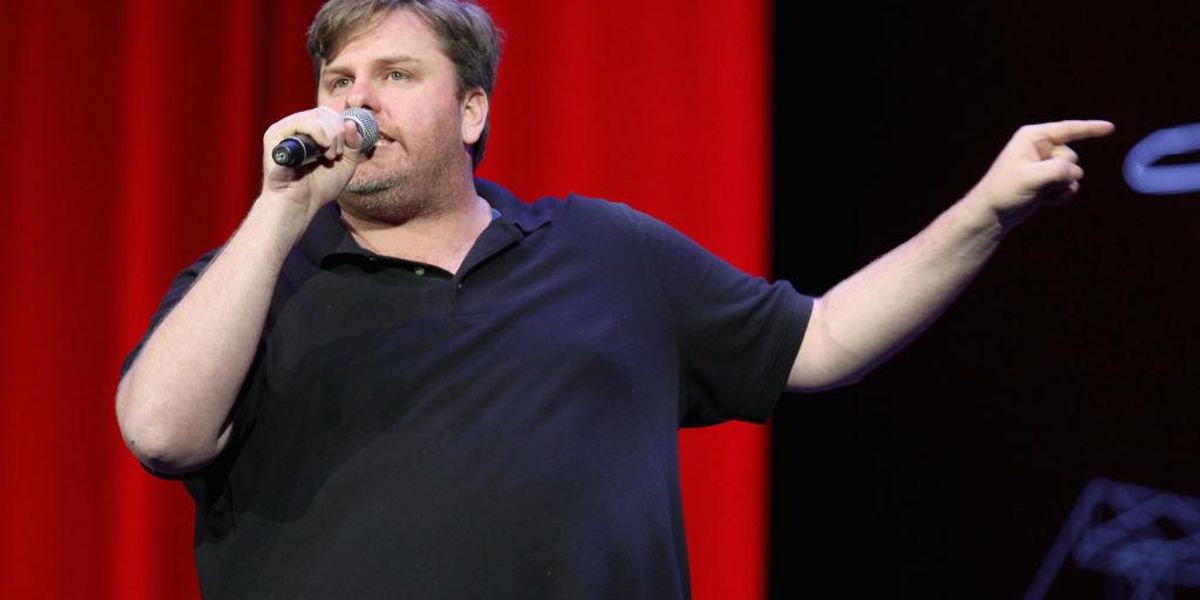 In 2013, Netflix released its first exclusive comedy special, “Aziz Ansari: Buried Alive.” Since then, the streaming service has hosted several hundred standup comedy hours and become the undisputed king of specials. Netflix’s combination of deep pockets and a large audience has had comedians clamoring to be featured on the service for almost a decade.

In recent months, Netflix’s comedy efforts have also drawn criticism. Last year, Dave Chappelle’s Netflix special “The Closer” created a firestorm among those who struggled to understand Chappelle’s brand of comedy. Ricky Gervais and Netflix faced similar judgment with the May release of “SuperNature.”

Comics, taking note of the current cultural landscape, are finding alternatives for releasing new specials. Andrew Schulz, citing an unnamed streaming service’s attempts to edit his jokes, chose to release his recent comedy special “Infamous” on his own website. This follows the model established by Louis C.K., who has hosted his specials on his own website for years.

Lesser-known comics have taken to releasing their specials on YouTube, where they say they have more creative freedom and a wider audience (if significantly smaller paychecks.)

Netflix, however, continues to put out specials; some of which still manage to break through the boundaries of political correctness. The recently released “Tim Dillon: A Real Hero” is one of those specials.

Dillon — who worked as a New York City tour bus guide and sold mortgages during the early 2000s housing bubble before making it as a comic — offers a distinct brand of comedy that blends the ethos of a used car salesman with the piercing political satire of George Carlin.

Dillon rose to prominence during the early months of the COVID-19 pandemic with his podcast “The Tim Dillon Show” and appearances on the “Joe Rogan Experience.” His freewheeling rants on topics ranging from the fraudulence of politicians to the value of fake businesses have garnered millions of views.

Dillon’s also willing to take comedic shots at people across the political spectrum, telling Vulture, “I don’t think politically I line up with anything. I think it’s all fake.”

“A Real Hero” is Dillion’s first standup special. The special is highlighted by Dillion’s bits on his Airbnb banning and the country’s varied response to COVID-19, as well as his eerily spot-on Joe Rogan impression. The special was released to Netflix on August 16.