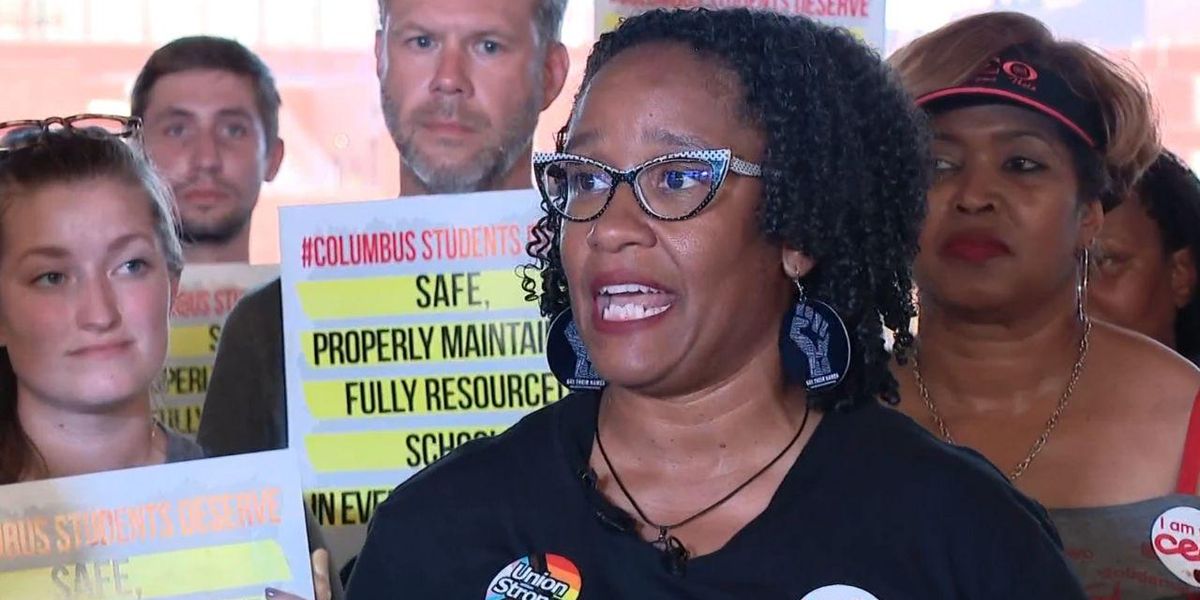 After five months of negotiations, the Columbus Education Association and the Columbus Board of Education reached an agreement on Thursday, ending the strike.

The teachers began picketing on August 22 when the two parties could not come to an agreement after several failed negotiation attempts. The previous offer made by the school board was rejected by 94% of the CEA. At the time, the teachers stated they were dissatisfied with the 3% annual raise and the language regarding air conditioning installation for all classrooms.

The CEA and the Columbus Board of Education negotiated for an additional 14 hours with a federal mediator on Thursday. On Sunday, 71% of union members voted to ratify the latest three-year contract proposed by the board, reported WBNS.

The agreement included a guarantee that all classrooms will be climate-controlled by the start of the 2025-2026 school year, class sizes will be reduced by two students, and teachers will receive a 4% salary increase. The CEA reported that the only item the board did not grant was about additional health care benefits.

CEA spokesperson Regina Fuentes told WBNS, “Countless parents, community members, faith leaders, students of all ages, and our union brothers and sisters from around the state and country joined us on that line. This contract shows that when we fight together, we win together.”

Columbus Board of Education President Jennifer Adair stated, “This is a contract that keeps students at the center of all we do and supports our board’s educational mission for Columbus City Schools. Together with CEA leadership, we have created an agreement that recognizes the critical role all CEA members play in achieving our mission.”

The new agreement will affect 47,000 students in Columbus City Schools. Since the school year began last week, students have attended classes remotely due to the strike. However, teachers and students are expected to return to in-person class this week.

When WBNS asked the Columbus Board of Education what was learned from the strike and how to avoid another in the future, Adair replied, “We need to fix urban education. I think that the community has learned a valuable lesson. The teachers are not wrong in what they are speaking about.” The school board president referred to the activism as a “wake-up call” and stated that it is “time for the community to step up.”