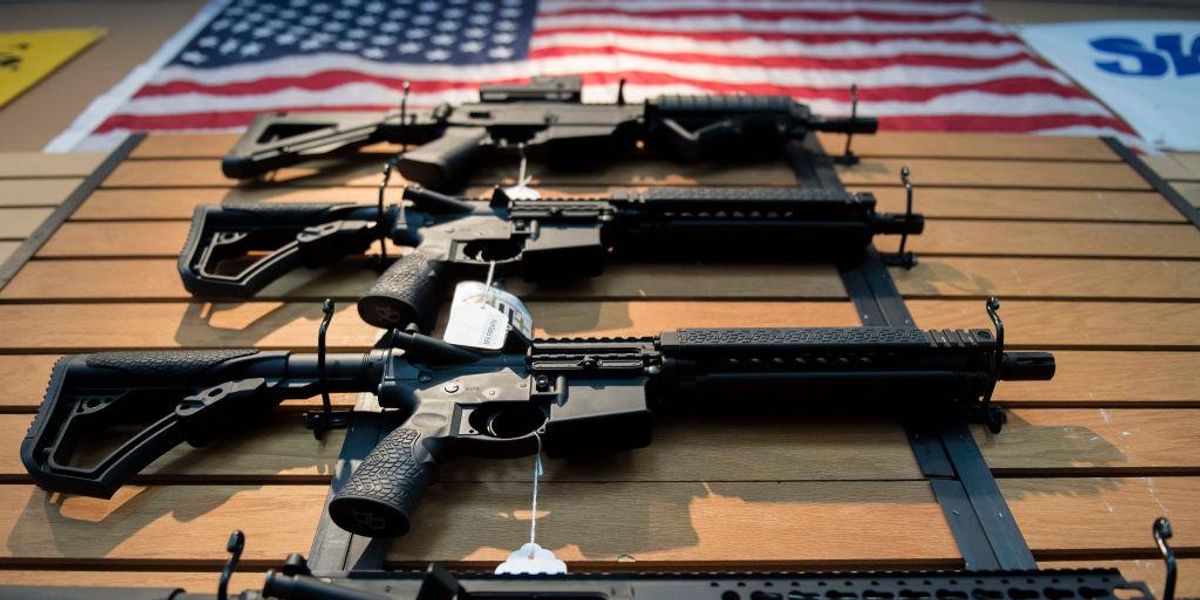 “We are writing to express our strong concerns and to seek information regarding the provision and marketing of Buy Now, Pay Later (BNPL) financing by Credova Financial, LLC to facilitate the online purchase of firearms, ammunition, and related accessories. Amid more than 100 daily gun-related deaths and recurrent mass shootings nationwide, the U.S. continues to endure a devastating gun violence epidemic that we believe could be exacerbated by this concerning business practice,” the lawmakers claimed in the letter.

The lawmakers also alleged that some of the businesses that work with Credova have employed “dangerous terminology.”

The letter includes a list of questions from the lawmakers, some of which include, “What information does Credova have on whether customers who have purchased guns using Credova’s financing commit unlawful acts of violence?” and “What does Credova do to ensure that consumers can afford to make the payments while handling other expenses without reborrowing?”

A New York Times article earlier this year in June reported that Elizabeth Locke, a lawyer for Credova, said via an emailed statement that “We believe Credova should not set restrictions on the commerce of lawful goods nor judge what legal goods should be transacted, and doing so creates a dangerous precedent.”

Earlier this year, the House passed legislation that would ban various semi-automatic guns, though the measure was not expected to move through the Senate.