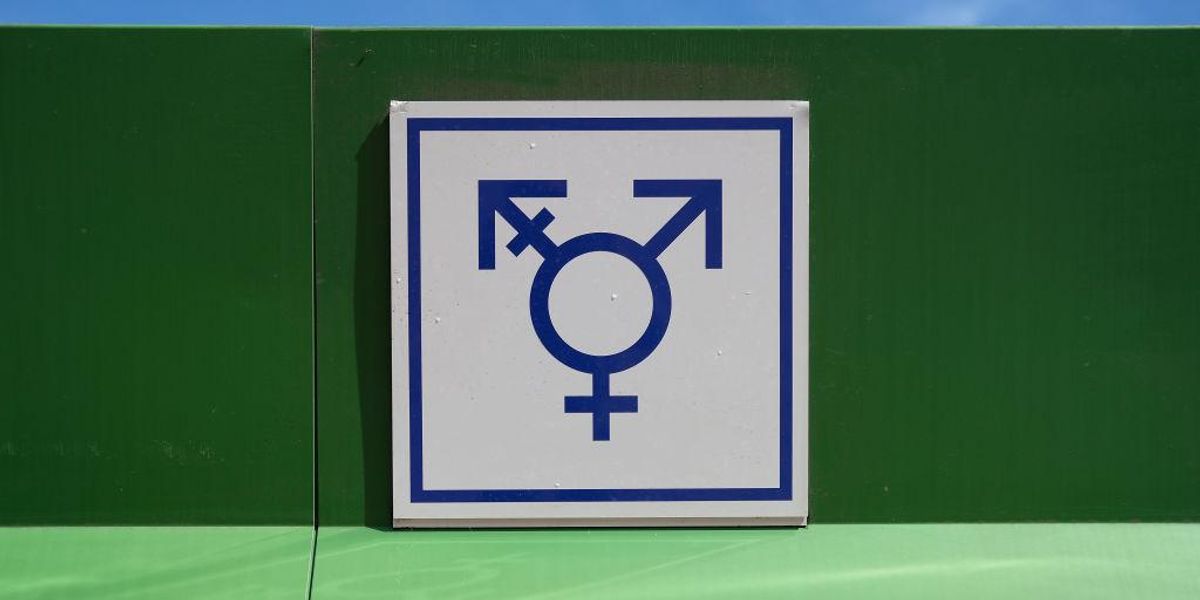 As radical leftist gender ideology metastasizes in the U.S., there really are people performing gender surgeries on minors.

“The Gender Confirmation Center and Dr. Scott Mosser have some of the strictest criteria in the USA for operating on people below the age of 18. If the criteria are met, then the surgeons of the GCC will perform some forms of gender surgery on adolescents, and only with full consent of all legal guardians,” according to genderconfirmation.com. “Stay positive, Dr. Mosser has performed FTM/N top surgery on many patients under 18 who were able to secure their surgery using insurance,” the site says.

Conservative commentator Matt Walsh of the Daily Wire drew attention to Mosser: “Let me introduce you to Dr. Scott Mosser, who cuts the breasts off of adolescent girls. Many surgeons across the country will and do inflict ‘top surgery’ on minors. Mosser assures us that he follows very ‘strict’ guidelines before performing double mastectomies on children,” Walsh tweeted.

Christopher Rufo shared a video in which Mosser noted that he does not have a minimum age requirement a young person must meet in order to get a surgery. A slide during his presentation noted, “puberty & diagnosis, not age, determines surgery candidacy.”

“I do not have a minimum age of any sort in my practice. There’s no chronological age that says you don’t get surgery,” he said in the video. He noted that he does not believe he had ever performed a consult for a 12-year-old, then added, “but we would, if one came our way. We just haven’t had reason to.”

u201cWhile Matt Walsh has it trending: Dr. Scott Mosser has performed “over two thousand top surgeries” on girls and women, and says that there is no age limit for beginning the “gender journey.”nhttps://t.co/Io9f8XuR9gu201d

The fact that the practice of performing such procedures on children is a hotly debated issue in modern society demonstrates how far the radical leftist gender movement has advanced.

The Gender Confirmation Center, like other proponents of the ideology, uses terms such as “gender confirmation surgery” and “gender affirming care” — the Orwellian terminology refers to practices which do literally the opposite of affirming and confirming an individual’s immutable biological sex.

Watch professional fishermen get caught cheating to win high-stakes tournament, furious crowd wants to tear them apart: ‘You should be in jail!’
CHAOS all over the world: UN food chief describes “destabilization of nations” resulting from FAMINE
‘Republicans Pounce!’ The Hill Squawks Over Biden Being Blamed for American Wealth Obliteration
Meloni Baloney From the Left
Judicial Watch Uncovers HHS Records Revealing a Propaganda Campaign to Push the COVID-19 Shot