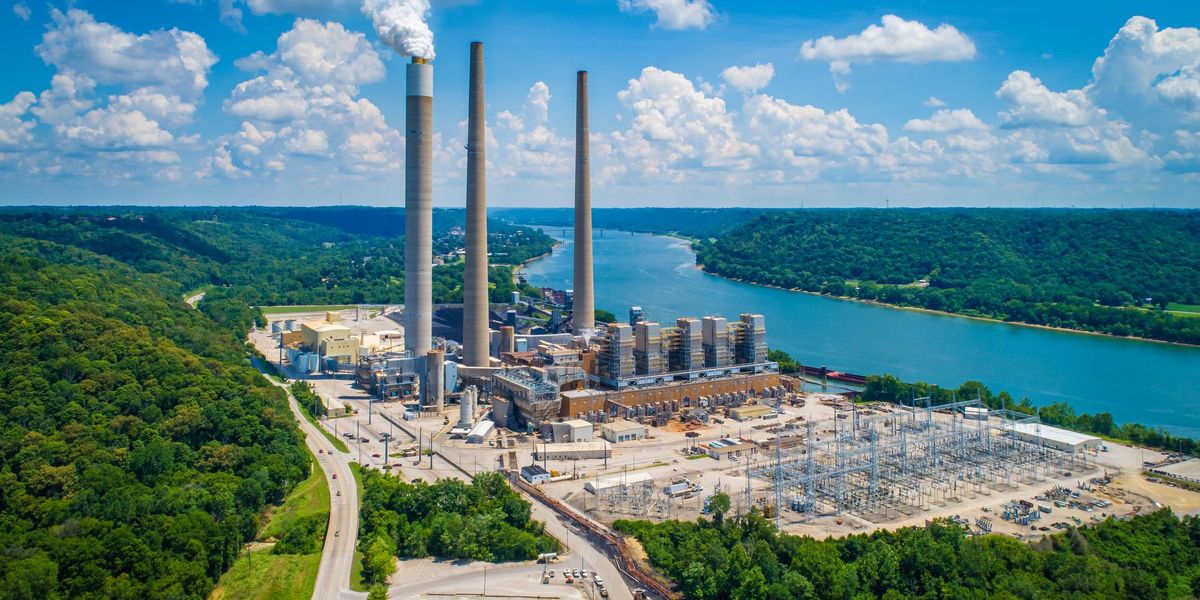 As the British crown tightened its grip on the colonies, Samuel Adams warned in favor of an aggressive response by noting that “if we are voluntarily silent as the conspirators would have us to be, it will be considered as an approbation of the change.” Well, here we are, two years after the worst tyranny ever – not just a handful of small taxes but a complete lockdown of our lives and biomedical control of our bodies – and there has been no impetus to formally strip governments of their ill-gotten powers. It is therefore not surprising that the lockdown mindset is now being used to help promote and “solve” an energy crisis at the same time.

In preparation for Europe’s self-imposed energy crisis, Ravi Gurumurthy, chief executive of Nesta and former director of strategy at the U.K.’s Department of Energy and Climate Change, called on the U.K. government to impose “COVID-style” rationing of use of energy this coming winter.

“The scale of the crisis now requires a Covid-style response. In months, the government created the infrastructure to roll out vaccines nationwide. We need a similar national campaign to help every household cut their gas use by 20%,” warned Gurumurthy in a statement being echoed by all the green fascists. “The government must provide further support to households to reduce the impact of the rising price cap and bills. But the problem is getting worse and not going away. Subsidies are vital but with a series of difficult winters ahead, hand-to-mouth policies are not enough.”

In case you think this is just European-style totalitarianism, the trend is already beginning in California – except in this case it’s in preparation for a heat wave. California’s grid operator said it may have to “issue a series of emergency notifications and “expects to call on Californians for voluntary conservation via Flex alerts over the long weekend.” In a statement issued Tuesday, the California Independent System Operator called on people to “set thermostats to 78 degrees or higher, avoid using large appliances and charging electric vehicles, and turn off unnecessary lights.” For now, these ideas might take the form of recommendations, but not for long. If people were willing to wear diapers on their faces in the heat to obtain basic services and shut down their way of life for months, it doesn’t even require a leap of the imagination to envision energy-related shutdowns.

The rich irony of this statement is that they are calling on people to stop charging their electrical vehicles just a week after California announced a ban on all gas-powered cars by 2035! Thus, this is not even just about cronyism and steering people toward one car vs. another; it’s about ending cars altogether and making “COVID” a permanent new normal, as was established by the “Great Reset.”

To fully appreciate what is happening here, one must study the origins of this latest crisis. Europe and the U.S. goaded the Ukrainian government into fighting Putin’s demands in a way they knew would never be sustainable, while concurrently cutting off all Russian energy without a commitment to ramp up their own fossil fuel production. This had the effect of inducing the worst supply chain shortage and inflation in energy of our lifetime. Clearly, this had nothing to do with protecting the Ukrainian people. The harm to the energy supply chain was not a bug of their plan, but a feature. After all, Diederik Samsom, chief of staff for Frans Timmermans, the European Commission’s executive vice president, recently said, “The two basic needs of life – food and energy – we have paid way too little for in the past 40 years.”

Just as with COVID, where the virus was likely created through gain-of-function research and then the medical establishment blocked all early treatment for it to steer you toward the “solution” of total control and vaccine mandates, the Great Reset plan for energy (and likely food as well) is no different. The Great Resetters created an arbitrary crisis, then blocked the solution (oil, gas, nuclear, coal, etc. is the early treatment), and then turned to the people and say you must be willing to “sacrifice” in order to save humanity from the shortage, just like you had to lock down and get experimental shots in order to save Grandma. This is why Ukraine became the “next current thing” after COVID and why the Ukrainian flag replaced the mask and needles in the social media profile pics. It had nothing to do with regard for the Ukrainian people.

What sort of sacrifices do they have in mind? There is no limit to their transhuman agenda. James Bevan, chief of the U.K.’s Environment Agency, suggested that increased droughts will require people to drink more reprocessed sewage. “Part of the solution will be to reprocess the water that results from sewage treatment and turn it back into drinking water – perfectly safe and healthy, but not something many people fancy,” wrote the lead eco guru in the Sunday Times. Although he admitted it was unpopular, he stressed the need to serve the gods of scarcity. “We need to remember where it comes from: when we turn on the tap, what comes out started in a river, lake or aquifer. The more we take, the more we drain those sources and put stress on nature and wildlife.”

So, it will be sewage for water, along with bugs for protein, while using bicycles for cars when we are allowed out of our homes.

This all comes as the FDA, for the first time ever, approved an Omicron booster shot based on results from eight mice. We are now the lab rats. That’s why it’s so easy for them to “COVID” us on energy policy. We allowed gain of function to create draconian lockdowns, so now they are ensuring self-imposed energy scarcity will lead to rationing. Chief executive of Shell Ben van Beurden is now warning of “years” of rationing, not just one winter.

And of course, as the West wallows in scarcity and experiments in transhumanism, China is always looking to grow. In August, China’s coal-fired power generation reached a record 120 billion kilowatts per hour. The country is planning to expand up to 150 gigawatts of new coal-fired power capacity from 2022 to 2025.

America is the Saudi Arabia of coal. We should be able to flood the market with coal. Sadly, thanks to the war on coal production, intensified through climate mysticism, we have no hand to play as our government shuts off exports from Russia. Given that coal accounts for 35% of global electricity use and Europe gets 70% of its coal from Russia, the coal crisis is now worse than the oil crisis.

Rather than ramping up production, the U.K. plans to decommission all its coal power plants by October 2024. In the U.S., coal production has been declining steadily since 2007, and if the eco-fascists have their way, it will be extinct by the end of the decade. And no, it’s not because we don’t have God-given resources. Our coal reserves are estimated at 254 trillion tons, much greater than the reserves of China and Russia.

In other words, the legacy of COVID lives on. What COVID taught us is that governments were willing to block effective treatments in order to trap us into a false choice between dying from the virus or getting the shots. Likewise, with energy, they will dismantle our energy production to trap us into a false dichotomy of starving or freezing to death in the winter or living in their transhuman dystopia. They understand that you cannot control a people when food and energy are cheap and abundant, just like they understood that with medical care. Thus, in order to obtain complete control as they did during lockdowns, they need to tap the gods of scarcity.

The solution is to uproot all of the ill-gotten power our government grabbed during COVID and fully investigate the malfeasance behind the creation of the virus and its ensuing policies so that this same playbook cannot be used again. As founding father George Clinton, the very first governor of New York and fourth vice president of the United States, warned at the New York ratification convention in July 1788, “History does not furnish a single instance of a government once established, voluntarily yielding up its powers to secure the rights and liberties of the people.”