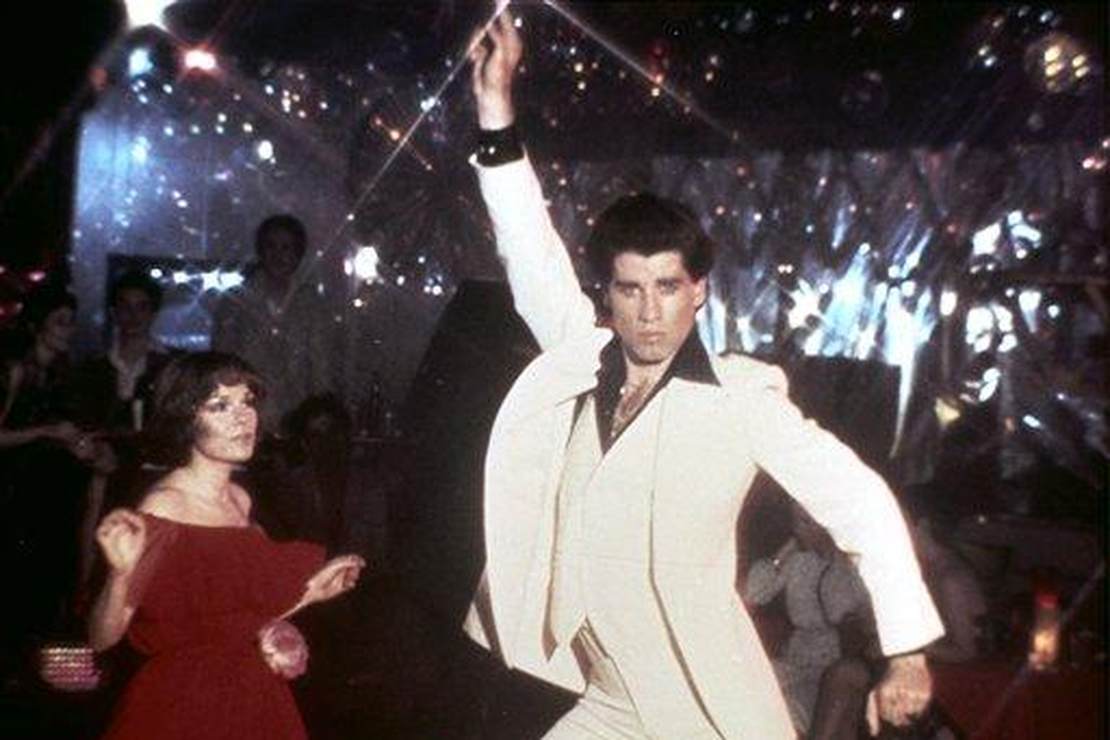 On this week’s Florida Man Friday we have the best DUI video ever, Ocean’s 1 at Little Caesars, and Ghislaine Maxwell’s new bestie.

As an aside, after last night’s Biden speech, I’ve never needed Florida Man more than I do today.

The Most Florida (Wo)Man Story Ever (This Week)

The following dialog is not real, but the video you are about to witness… IS!

“Ma’am, this is a field sobriety test.”

So Florida Woman allegedly rear-ended another car and had to take the inevitable FST after police smelled alcohol and maybe kinda-sorta noticed her open container.

And as everyone knows, when you can’t walk the line you’ve got to bust a move.

SCORE: 1 point in each category for Drugs/Alcohol, Vehicular Madness, Caught on Video, and bonus Sheer Awesomeness points for the ballet and the jig. Because, seriously, who does both in one traffic stop?
TOTAL: 5 FMF Points.

What a way to start the week.

He was wearing just an apron, and then came the chaos at a Little Caesars in Florida

According to the Escambia County Sheriff’s Office, early the other morning, Florida Man was clad only in boxer shorts and a pair of tube socks — on his feet, we’re left to presume — when he decided to test the door to his local Little Caesars.

It wasn’t locked, so Florida Man (allegedly) decided to rob the place.

For some reason, he also felt the need to put on an employee apron. Because maybe whoever looked at the security video would think he was a legitimate, scantily dressed employee?

“After grabbing two bottles of water, a brownie, and the apron, the pizza fashionista made his way to exit through the door, which was now locked from the inside,” the sheriff’s office posted.

What’s a criminal mastermind to do? Climb an oven and start peeling tiles off the ceiling, only to fall down and set off the alarm.

Best part? Florida Man finally made his escape out the drive-thru window…

…where deputies were waiting for him, his boxers, and his tube socks.

SCORE: Stupid Crime, Getting Caught Stupidly, Fleeing, WTF Were You Even THINKING? and a bonus point for Fashion Sense.
RUNNING TOTAL: 10 FMF Points.

It’s said that the best weapon is the one you have on you, and if that means you’ve got to bite somebody when there’s a toaster at stake, then so be it.

Flagler County deputies arrested Florida Man Thursday, who they said allegedly tried to choke one of his relatives during a fight over a toaster oven.

The argument eventually escalated into a full-blown fight with Florida Man knocking the victim over, punching him, biting him on the neck, and then wrapping his arm around the family member’s throat to choke him, according to deputies.

A female relative saw the fight and tried to get Florida Man to stop by yelling at him and trying to pull him off.

Fearing for the victim’s life, the woman took a knife and stabbed Buckley in the back to get him to stop, according to the sheriff’s office.

Florida Man — who fled the scene — is “a known drug user and had been awake for several days before the incident.”

After several days without sleep, I’d probably be biting the toaster.

Birds of a Feather 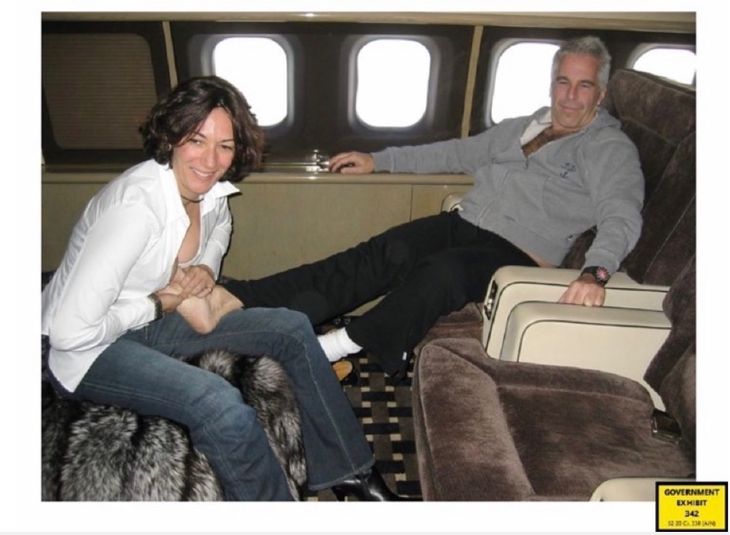 So what’s a woman to do when her career as a trafficker and groomer of underage girls for the rich and famous comes to a sudden end?

Perverted sex trafficker Ghislaine Maxwell has reportedly become fast friends in prison with Narcy Novack, the Florida woman serving life for orchestrating the murders of her millionaire husband and his mom.

“Once inside, Ghislaine gravitated towards Narcy,” an insider at Florida’s low-security federal correctional facility in Tallahassee told the Mirror.

“Given their ages and millionaire ­backgrounds, they were always destined to get on well. Together, they spend hours talking, laughing and joking.”

Yeah, they need to be put in a worse prison.

SCORE: Not sure how to score this one, so I’ll just award two points for Sheer Awfulness and a bonus point in advance of Maxwell not killing herself.
RUNNING TOTAL: 17 FMF Points.

I’m not saying you should throw pizza at seniors. Or at anyone else. I’m just asking if it’s really worth a felony charge.

According to the Pinellas County Sheriff’s Office, Florida Man, 44, of Clearwater, got into a verbal argument with a woman after she told him to lower his voice because he had been drinking and taking Xanax.

Florida Man continued to argue before he threw several items from the freezer. Deputies said he also grabbed a piece of pizza and threw it at a third person, striking them in the chest.

“According to Pinellas County Jail records, Florida was charged with a similar crime in July 2022.”

Who gets into a violent argument when they’re blissed out on alcohol, Xanax, and pizza?

I’d be happy to demonstrate if I could just get my hands on some Xanax.

Previously on Florida Man Friday: Caught In a Prostitution Sting on His Honeymoon

We have five scored stories with a total of 21 points for an average of 4.2 points per report.

I do believe that’s a new record, Florida Man and Woman — well done!

You hate to have to be the one to report that this happened to you:

A Washington state man called 911 on Aug 20 to report that he had been kidnapped and robbed after meeting a woman on the dating app Plenty of Fish, police said.

Exit Question: Who the hell would use a dating app called Plenty of Fish?