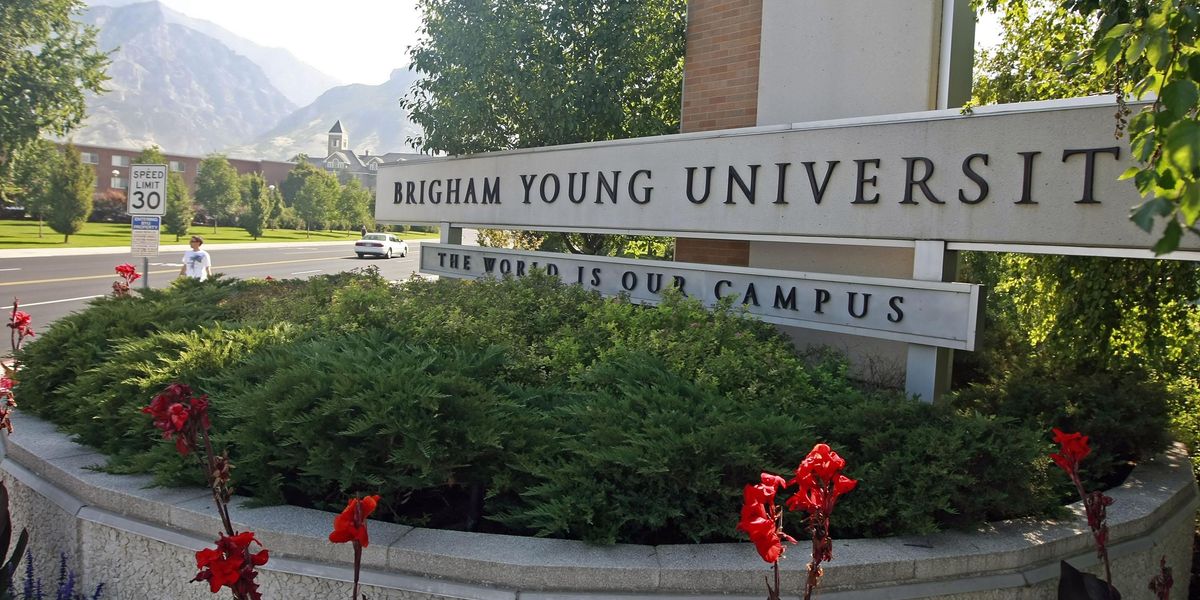 Brigham Young University banned a fan accused of yelling racial slurs at Duke women’s volleyball player Rachel Richardson during a high-profile match in Provo, Utah, last Friday. But while Duke, BYU, and the media have quickly jumped on the story, John Ziegler, host of “With the Benefit of Hindsight” argues there are some major problems with this story.

Ziegler joined “The Glenn Beck Program” to lay out how the story evolved, why he believes it is actually a hoax, and why he thinks it proves “journalism is dead.”

“This [story] if true, is obviously horrendous,” Ziegler began. “Also, if true, at a sold-out event — this was sold out at BYU with over 5, 000 people — in 2022, where everyone has a cellphone and where this game was being streamed live … and there [was] no video evidence of it. None. I mean this is impossible. It is absolutely impossible that in this day and age there would be no witnesses, no video, no indication of this whatsoever. But that doesn’t necessarily prove it didn’t happen,” he continued.

Ziegler went on to explain that the story evolved after Richardson’s godmother, who is apparently running for political office, made the incident public by tweeting about it after the game (though it is unclear if she was actually there) and ended in a “human sacrifice being thrown into to the PC volcano.”

u201cTo review, here are red flags about this BYU story the media willfully ignoredu2026nn-Story broke in a tweet from u201cGodmomu201d who was apparently not there & is running for political officen-Duke lost the game in front of a sold-out crowdn-0 video of ANYTHINGn-Racist not IDu2019d in ANY wayu201d

Watch the video clip below to catch more of the conversation. Can’t watch? Download the podcast here.