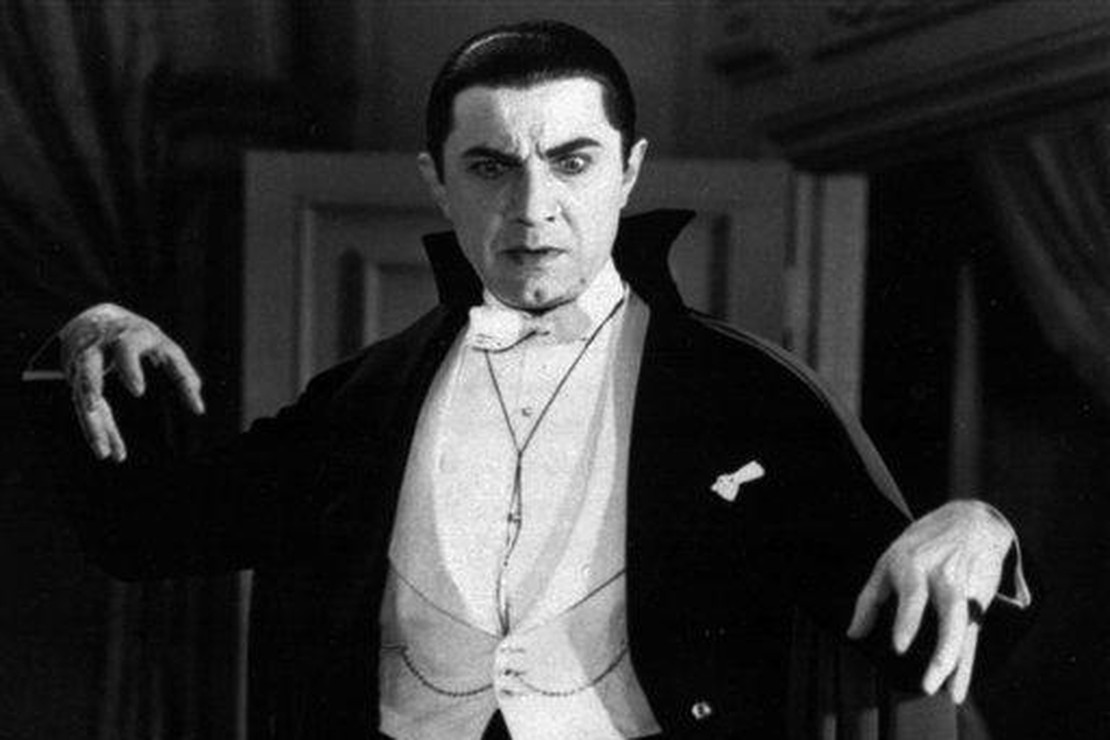 While President Joe Biden may have locked up the vampire vote in his historic speech in front of Liberty Hall in Philadelphia, his baying at the moon when it wasn’t full may not have fared as well with those who identify as werewolves. Timing is everything. Please take a seat, if you have one, and look at the facts.  Some are today claiming  Joe Biden may be peaking too soon in the lead-up to his expected electoral sweep in November. Even Senate minority leader Mitch McConnell agrees that despite all those pathetic Republican candidates out there, the president may be overconfident in taking his victory lap too soon.

And Democrat support may not be as solid as President Biden thinks. Take his vicious attack on Georgia Democratic gubernatorial candidate Stacey Abrams for not accepting that she is not the legitimately elected governor of Georgia after she lost the last election. And what kind of shade was he throwing on Hilary Clinton for doubting the outcome of her embarrassing defeat in 2016?  While some may consider his words cruel and misogynistic, this guy can throw an elbow with the best of them. But will his strategy—to win in November while dividing his own party—work?

His greatest ire was directed at those semi-ultra-Maga-king-fascist-racists who shamelessly didn’t vote for him. Not voting for him is destroying democracy. The open expression of doubt about the competence and effectiveness of his policies undermines free speech. The desire for free market economics is hurting the economy. And the sinister insistence that the government doesn’t always have the best interests of the public at heart is a clear sign that a violent revolution is coming. A government by the government and for the government shall not perish from this earth!

The rhetoric was soaring, especially his praise for the Constitution, which he said is being completely undermined by the Supreme Court exercising judicial review. The only legitimate role of the court, he suggested, is to ensure that voters have no say in the laws that govern them unless those laws are in complete agreement with the Democrat platform. The party name is Democrat because anything opposed to them is anti-democratic. So, clearly the anti-democratic Supreme Court is an enemy of the liberties the founders at Independence Hall stood for so long ago.

As for staging, it was a brilliant political move to have those United States Marines standing at attention behind him, bathed in the glow of the dark red light with an inspiring display of American flags. What better reminder of the president’s competence and authority as he marks the one-year anniversary of American troops leaving Afghanistan in triumph under his firm leadership.

All in all, President Biden set the stage for what is expected to be one of the most historic electoral sweeps in American history. Republicans were left outside grinding their teeth in the exterior darkness of a crime-free Philadelphia.