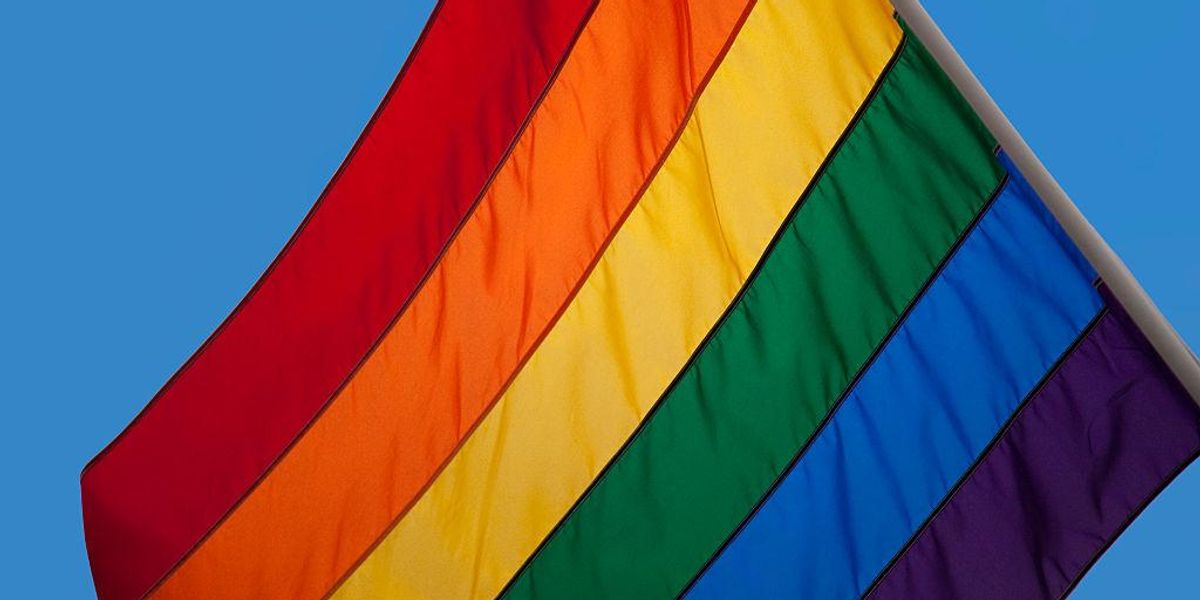 In a bid to promote the LGBT movement, the aptly named Agenda PAC will seek to target political foes of the LGBT agenda while supporting the left-wing cause’s political allies.

The group plans to target GOP Pennsylvania gubernatorial candidate Doug Mastriano first, according to Politico and NBC News. Mastriano, who is currently a member of the Keystone State senate, is running against the Pennsylvania attorney general Josh Shapiro, a Democrat.

“Agenda PAC will run aggressive, accountability-driven independent expenditure campaigns against anti-LGBTQ+ politicians in winnable races at the federal, state and local levels, as well as defend LGBTQ+ allies in races where our support can turn the tide,” the website states. “A long-term goal of Agenda PAC is to act as a deterrent for anti-LGBTQ+ lawmakers – giving them a reason to think twice before pushing their anti-LGBTQ+ agendas.”

Politico reported that Florida Gov. Ron DeSantis represents a target for Agenda PAC in the long run, but that the outfit is not expected to spend cash on Florida’s 2022 gubernatorial election contest. DeSantis, who is currently running for re-election in the Sunshine State, has not announced any plans for a presidential bid, but many political watchers consider him to be a potential future GOP presidential contender.

“It’s not a shock to anybody that DeSantis is thinking about running for president and we’re prepared to crap on him the whole way,” Pennsylvania state Rep. Malcolm Kenyatta, who is Agenda PAC’s board chair, said, according to Politico — Kenyatta is a Democrat

He told the outlet that counting pledges, Agenda PAC had raised “six figures” and that it has plans to shell out “seven figures” amid the midterm election.

RED SHIFT: 162 Scientists who used to work for a top US nuclear research base now work for the CCP
Dramatic video shows the moment freight train plows into police vehicle with woman handcuffed inside, officer placed on administrative leave
‘She was 12 and I was 30’: Biden baffles with bizarre statement during union speech
Trending Search in Russia: ‘How to Break Your Arm at Home’
MSNBC’s Capehart: Conservatives Could Reclassify Me As 3/5ths Of A Person!