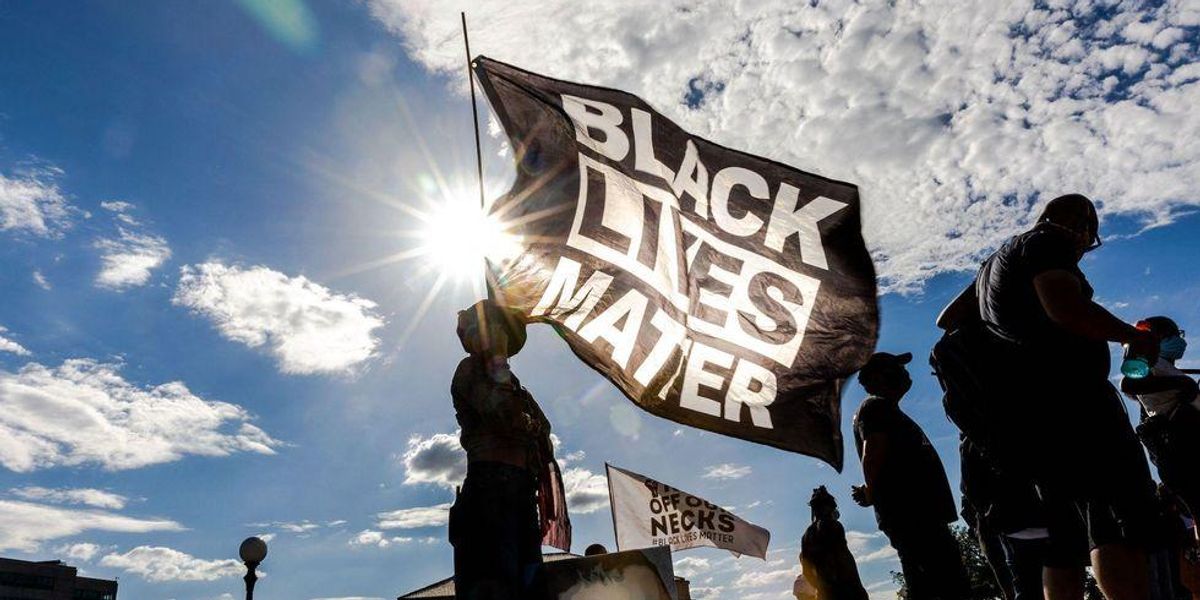 A leader of the Black Lives Matter Global Foundation is being accused in a lawsuit of stealing $10 million from the group and using it for his “personal piggy bank.”

The lawsuit from former colleagues called Shalomyah Bowers a “rogue administrator, a middle man turned usurper,” according to a report in the Los Angeles Times.

The complaint claimed that Bowers led the Black Lives Matter Global Foundation into “multiple investigations by the Internal Revenue Service and various state attorney generals, blazing a path of irreparable harm to BLM in less than eighteen months.”

The lawsuit was filed in Los Angeles County Superior Court on Thursday by a group calling itself Black Lives Grassroots.

“While BLM leaders and movement workers were on the street risking their lives, Mr. Bowers remained in his cushy offices devising a scheme of fraud and misrepresentation to break the implied-in-fact contract between donors and BLM,” the suit added.

The board of directors of the BLM Global Fund denied the accusations in a joint statement.

“They would rather take the same steps of our white oppressors and utilize the criminal legal system which is propped up by white supremacy (the same system they say they want to dismantle) to solve movement disputes,” the statement said.

Black Lives Matter Los Angeles cofounder Melina Abdullah told reporters at a media briefing on Thursday that Bowers had shut her out of control of the group’s social media accounts.

Bowers fired back in a statement accusing Abdullah of financial malfeasance and “unprincipled decision making, and a leadership style rooted in retribution and intimidation.”

The BLM Global Foundation was similarly criticized in April when a financial report indicated that they had used donation money to buy a $6 million home in southern California.

Bowers also defended that purchase, saying it was made in order to establish a “housing and studio space” for black creators. Other activists were upset at the use of the funds.

Here’s more about the BLM movement:

[embedded content]
The premise behind Black Lives Matter is a lie: Larry Elder