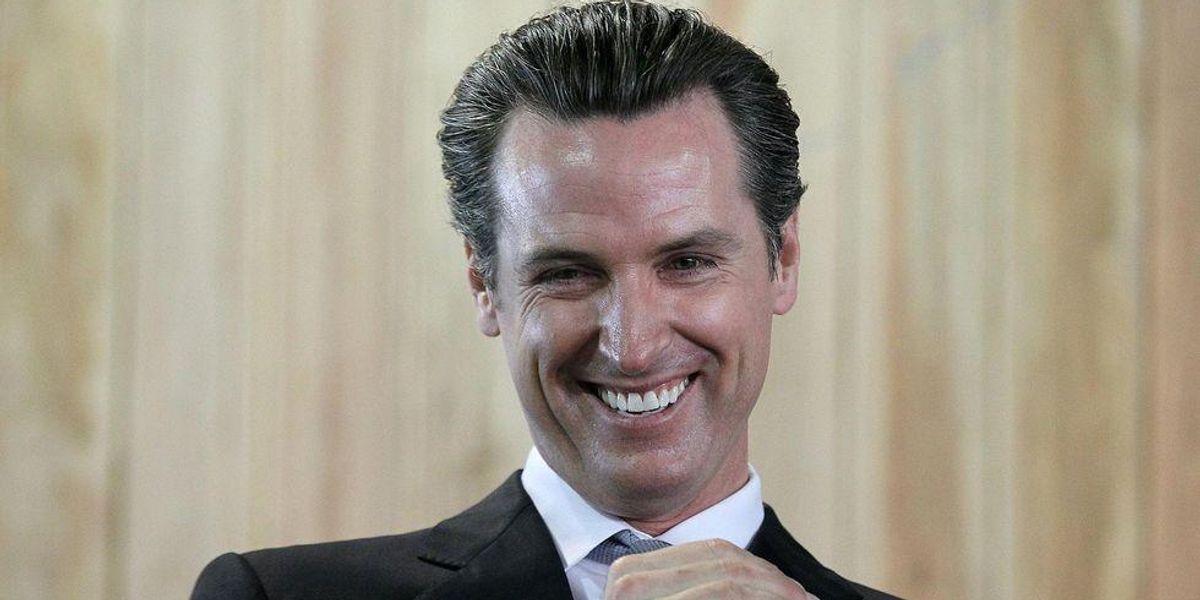 The Diablo Canyon nuclear plant in San Luis Obispo has been the subject of contentious protests by environmentalists but the energy crisis in California has forced Newsom to delay plans to shutter the plant.

“Climate change is causing unprecedented stress on CA’s energy system and I appreciate the Legislature’s action to maintain energy reliability as the State accelerates the transition to clean energy,” said Newsom on Friday.

The bill allocates money to keep the plant going through at least 2030. It was originally scheduled to be shut down in 2025 as a part of the state’s green energy initiatives.

On Monday, the Democrat-controlled California legislation voted overwhelmingly in a bipartisan vote to pass the bill. California will ban the sale of new gas-powered vehicles in the state by 2035, prompting many to mock the rule after officials announced the possibility of rolling blackouts due to a heat wave in the state.

The plant at Diablo Canyon produced about 5% of the state’s electricity in 2021.

Some environmentalists have come around to supporting nuclear energy after years of conservatives pointing out the obvious hypocrisy of pushing for green energy while falsely decrying nuclear.

Others, like the group Friends of the Earth, are decrying Newsom’s opinion as “reckless beyond belief” given that an earthquake fault was discovered near the plant about three years after it began construction.

Newsom is considered by some to be a possible competitor for President Joe Biden for the Democratic nomination for the 2024 presidential election. The Democrat signaled his interest for national politics when he took aim at Republican policies implemented in Florida.

One Year Ago Today, the Greatest Chant Was Captured on Live TV – And “LET’S GO BRANDON!” Was Born (VIDEO)
Gavin Newsom turns California into abortion central, signs more than a dozen bills expanding medical violence against unborn babies
NY Times, Fast Friends With FBI, Suggests It’s ‘Toxic’ ‘Misinformation’ to Call for Defunding
Libs accidentally recreate ‘Handmaid’s Tale’ with a more nightmarish twist
Jordan Peterson tears up after Olivia Wilde mocks him as hero of ‘incel community’: ‘I thought the marginalized were supposed to have a voice’