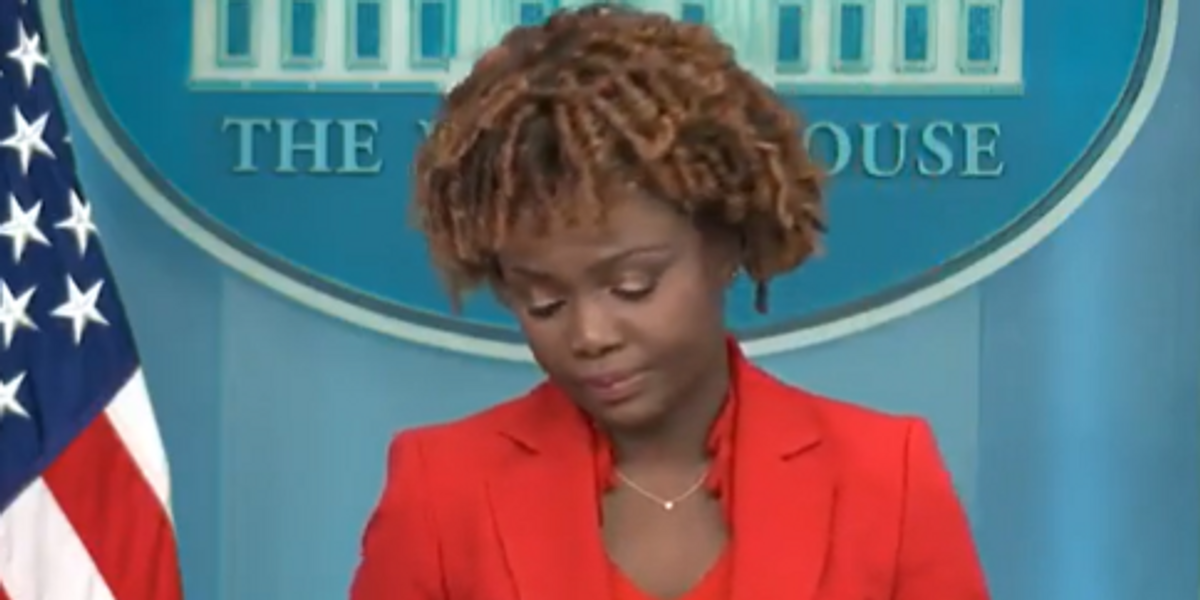 High-ranking officials in the Biden administration worked hand in hand with influential social media companies to censor content that was deemed “misinformation,” according to emails revealed this week. The government identified “examples of problematic content,” and social media platforms such as Facebook and Twitter would remove the posts, said the emails obtained in a lawsuit by Republican attorneys general Erich Schmitt of Missouri and Jeff Landry of Louisiana.

The big tech companies would engage in “regular chats” with the Centers for Disease Control and Prevention (CDC) to identify and remove so-called “misinformation.”

The lawsuit stated that “dozens of federal officials across at least eleven federal agencies” engaged in a “massive, sprawling federal ‘Censorship Enterprise,;” with the “intent and effect of pressuring social-media platforms to censor and suppress private speech that federal officials disfavor.”

On Friday, Fox Business White House correspondent Edward Lawrence asked Jean-Pierre, “On social media companies, did the administration give Twitter and Facebook talking points over flagging what the president describes as misinformation?”

As she thumbed through her notes at the podium, the perplexed Jean-Pierre instructed Lawrence to repeat his question, “Say that one more time.”

“So, I–I–I don’t have anything to share with you on that. I’m not going to comment on that right at this time,” the White House press secretary said during the briefing.

The reporter added, “The attorneys general from Missouri and Louisiana say there’s a ‘vast censorship enterprise across a multitude of agencies.'”

Jean-Pierre cut off Lawrence and said, “I’m just not going to comment at this time.”

u201cKJP refuses to comment on allegations that the White House colluded with big tech companies to censor “misinformation.”u201d

It was a difficult week for Jean-Pierre.