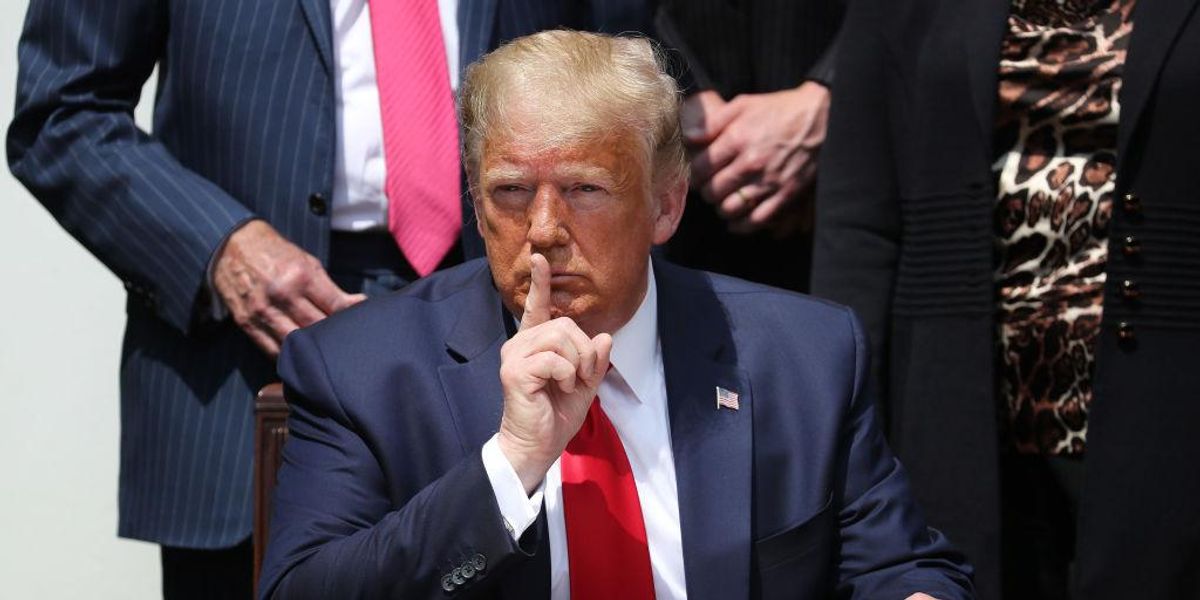 On Saturday in Wilkes-Barre, Pennsylvania, former President Donald Trump held his first “Save America” rally since the August 8 FBI raid on his Mar-a-Lago residence. The former president, who continues to tease a potential 2024 run for re-election, hit back at President Joe Biden over his September 1 “anti-MAGA speech.”

Trump characterized Biden’s address to the nation last week as the “most vicious, hateful, and divisive speech ever delivered by an American president.”

Biden in his speech suggested that “MAGA Republicans represent an extremism that threatens the very foundations of our Republic” and that the Republican Party, insofar as it is influenced by Trump, “is a threat to this country.” These remarks buttressed his August claim that MAGA philosophy is “like semi-fascism.”

Despite an aborted attempt to walk back the president’s comments, White House press secretary Karine Jean-Pierre reiterated that Biden does in fact regard the people who voted for Trump as an “extreme threat to our democracy, to our freedom, to our rights.”

u201cKarine Jean-Pierre says that people who voted for Donald Trump are “a threat to our democracy, to our freedom, to our rights.”u201d

“Vilifying 75 million citizens — plus another probably 75 to 150 [million], if we want to be accurate about it — as threats to democracy and as enemies of the state” was the function of Biden’s speech in Philadelphia, said Trump.

u201cPresident Donald J. Trump rips on Biden’s speech in PA. “…he’s an ‘enemy of the state’ if you want to know the truth.” for the full rally join us on Rumble: https://t.co/mTPbxUCdFbu201d

Trump redirected Biden’s thematics around extremism, suggesting that the November elections are an opportunity for Americans to rebuke “the corruption and extremism of Joe Biden and the radical Democrat Party.”

In his speech, he repeatedly insinuated that the midterm elections serve as a “referendum” on Democrat policies and leadership: “This election is a referendum on skyrocketing inflation, rampant crime, soaring murders, crushing gas prices, millions and millions of illegal aliens pouring across our border, race and gender indoctrination.”

Given the strategic location of his rally, Trump noted further that “the people of Pennsylvania are going to fire the radical left Democrats, and you are going to elect Doug Mastriano as your next governor, and … an amazing slate of true ‘America First’ Republicans to Congress.”

Although criticism is mounting online about Trump’s accusation, the use of the term enemy of the state (“any country, government, group, or person that has been engaged in hostilities, whether or not lawfully authorized, with the United States”) has been bandied about a number of times in recent years.

In 2020, Democrat Speaker of the House Nancy Pelosi suggested that then-President Trump was an “enemy of the state” and that she would have to “defend the Constitution from him.” Trump’s allies and other Republicans, she alleged, constituted “domestic enemies.”

The mainstream media has also utilized this terminology. The New Republic ran a piece in 2019 calling Trump an “enemy of the state,” insinuating that he had invited foreign meddling in American democracy. The New York Times’ Katie Benner also suggested that Trump supporters should be regarded as “enemies of the state.”