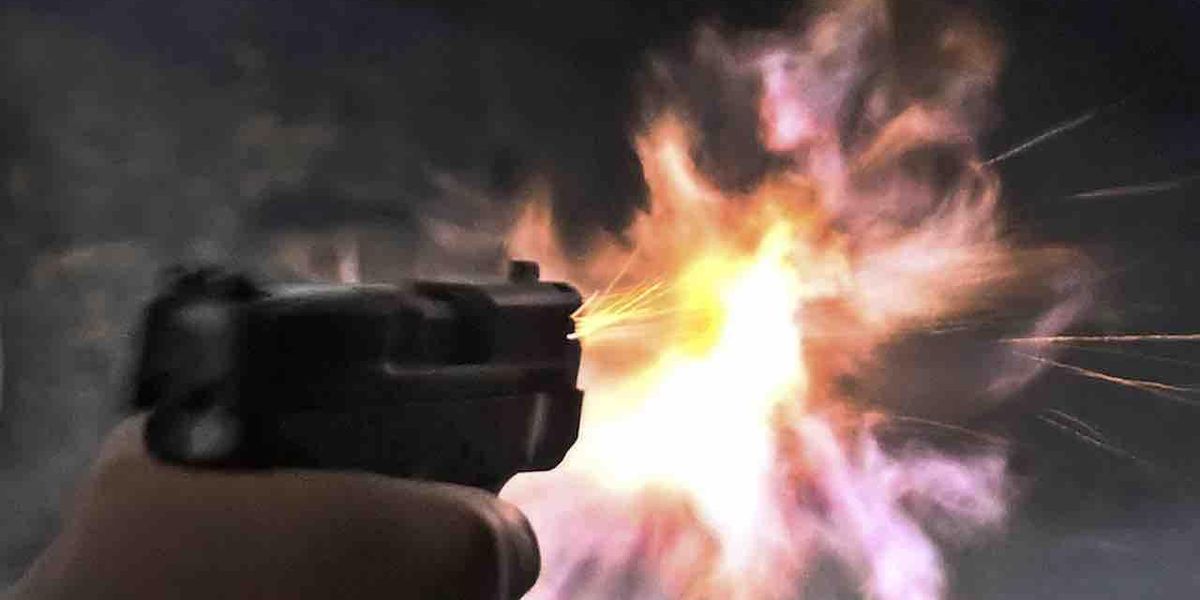 An intruder who reportedly admitted to sheriff’s deputies that he took drugs and drank alcohol at a party before he broke into a South Carolina home over the weekend ended up getting shot by the homeowner.

The suspect — 37-year-old Lawrence Butler Jr. — shattered a glass window in the front door of a home on the 5300 block of Mauss Hill Road in Adams Run early Saturday morning, the Charleston County Sheriff’s Office said in a release, according to WCIV-TV.

With that, the suspect climbed through the opening, at which point the homeowner shot him in the left arm, deputies told the station.

Deputies arrived at the home around 3:30 a.m. over reports of a home invasion, WCIV said, adding that arriving deputies found a wounded man lying inside the home near the front door.

Butler told detectives that shortly before he broke into the home, he was at a party where he took drugs and drank alcohol, the station said.

An earlier story from the station indicated the suspect was taken to a hospital where he was recovering.

What happened to the victims?

The victims — a man and woman in their 60s — are not expected to face charges in the shooting, the station said.

Joe Biden Is Shrinking the Democratic Party
BREAKING: US Embassy and Consulates in Russia Warn Americans to Leave Russia Immediately
New Italian prime minister puts globalist elite on notice, says her people are taking country back from ‘New World Order’
Am I The Only One Who Remembers When Dictionaries Were the Authority on Words?
Former Iowa school counselor awarded $12 million after being wrongfully imprisoned