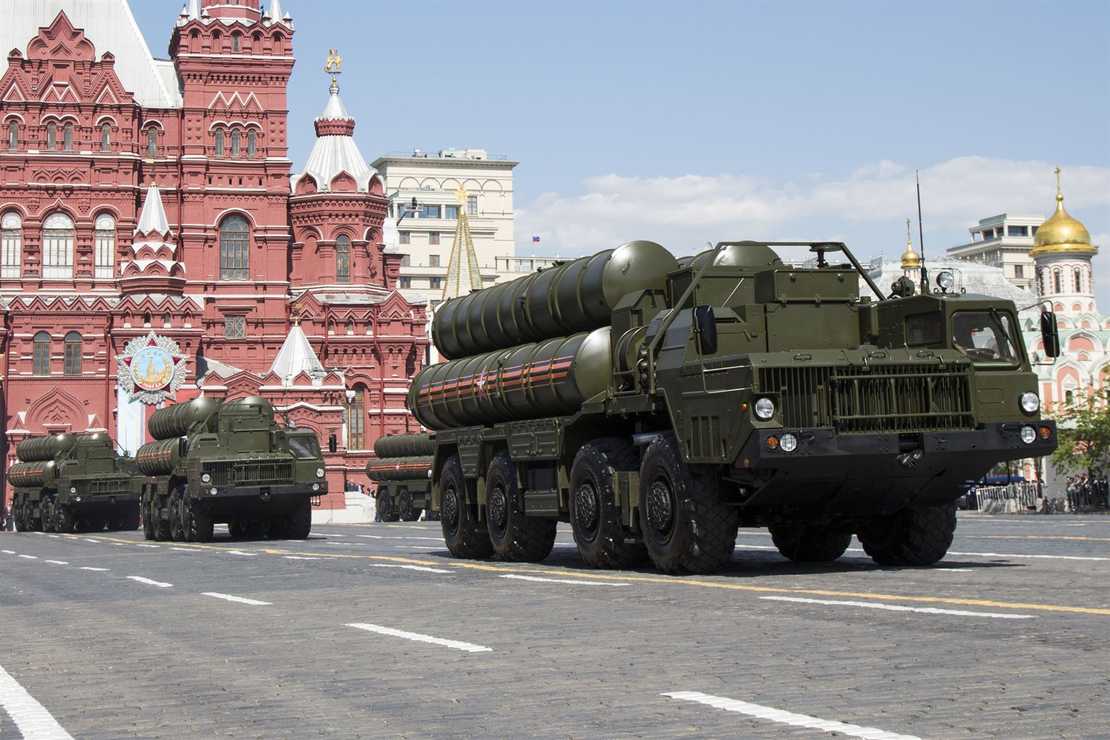 Sanctions against Russia are starting to hit Moscow very hard. In addition to economic sanctions that make ordinary commerce very difficult for Russian citizens and banks, sanctions against various industries are leading to a critical shortage of high technology spare parts like chips, transformers, connectors, insulators, and other components that make a modern army lethal.

Over the last few months, Russia’s stocks of modern missiles have been depleted by a war that has gone on far longer than originally anticipated. Increasingly, the Russian military has been forced to rely on ancient stocks of primitive Soviet-era munitions.

This, while the Ukraine army has been bolstered by the most sophisticated modern weaponry in the United States and NATO’s arsenal. And it’s beginning to tell on the battlefield.

For our VIPs: The Pity of War: Ukraine Edition

Russia’s eastern offensive has ground to a halt and Ukraine has begun a counteroffensive that is making some headway. And they’re pleading with their western allies to keep the high technology spare parts out of Russia’s hands. They’ve given allies a list of spare parts that they intercepted from the Russian military.

At first glance, Russia shouldn’t be able to acquire the most sensitive tech on the lists. With only very basic domestic technology, the Kremlin has relied on key players in the U.S., the EU and Japan for semiconductors as suppliers over the past years and these should be out of grasp thanks to sanctions. The difficulty would emerge in whether an intermediary country such as China were to buy technologies, then sell them on to Moscow. In extreme cases, Russians appear to be clawing chips out of household appliances like fridges.

Ukrainian Prime Minister Denys Shmyhal stressed the war had come to an inflection point where the technological edge was proving decisive.

“According to our information, Russians have already spent almost half … of their weaponry arsenal,” he told POLITICO.

Russia has virtually run out of hypersonic missiles — the most precise and accurate in the Russian arsenal. And the chips that make them so lethal have been in short supply not just in Russia but around the world, given the pandemic shortages.

But prior to the pandemic, many of these chips were available on the internet for a few dollars. Russia was trying to stockpile chips in the lead-up to the war but underestimated how long the war would last and the necessity of employing vast numbers of high-tech missiles to beat back Ukrainian forces.

No sanctions regime is airtight and this one’s no different. It appears that China is giving Moscow a huge assist in buying chips and selling them to Russia for a big markup. They can’t do it too openly, given the threat of Beijing getting punished for helping Russia get around sanctions, so third parties are often employed.

Iran has also openly defied western sanctions, sending dozens of drones to Moscow. The drones are not very sophisticated or reliable, but Iran is another third party that might break the sanctions regime to aid Russia.

“Countries like North Korea and Iran have built up years of expertise to circumvent sanctions. Russia will surely have prepared itself to cope with this in past months … The Russians can also rely on historic expertise to set up such channels: It was routine during the Cold War. And it has long borders with neighboring countries and a large network of allied states to work with,” [senior researcher in arms exports and trade at the Flemish Peace Institute Diederik] Cops said.

The sanctions are having a big effect on the Russian military but not a decisive one — yet. As a sign that things are worse than Russia is letting on, U.S. intelligence is reporting that Russia just purchased millions of rockets and artillery shells from North Korea. When his own factories can’t make the most basic munitions, you know that Russian President Vladimir Putin is in big trouble.

Slapped with another temporary Twitter suspension, Libs of TikTok reiterates vow to sue if the social media giant ever issues permanent suspension
Shocking extent of government collusion with Big Tech to censor Americans revealed in lawsuit
University of Utah student arrested for making joke about nuclear reactor
Carbon dioxide levels have nothing to do with global temperatures, top scientist says
The Day the Vast Right-Wing Conspiracy Died