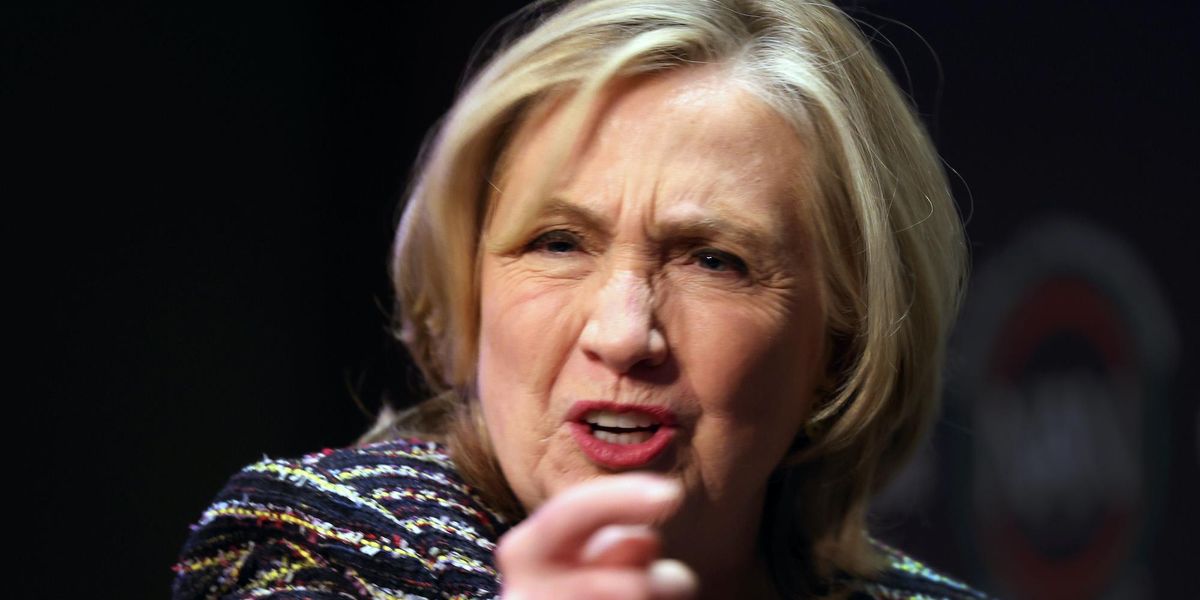 Hillary Clinton lashed out at critics who compared her email scandal to the investigation into classified documents kept at the Mar-a-Lago residence of former President Donald Trump.

“I can’t believe we’re still talking about this, but my emails,” she wrote. “As Trump’s problems continue to mount, the right is trying to make this about me again.”

u201cI canu2019t believe weu2019re still talking about this, but my emailsu2026nnAs Trumpu2019s problems continue to mount, the right is trying to make this about me again. Thereu2019s even a u201cClinton Standard.”nnThe fact is that I had zero emails that were classified.u201d

Clinton was investigated by the FBI over an email server she maintained at one of her residences during her time as secretary of state in the Obama administration. Critics have claimed a legal double standard against Trump based on the argument that her transgressions were similar to his.

“The fact is that I had zero emails that were classified,” Clinton claimed.

According to a 2016 statement from then-FBI Director James Comey, there were many emails with classified information obtained during the investigation:

Later in an interview from 2018, Comey admitted that he had made mistakes in his announcement about the email investigation, but he maintained that Clinton had committed “really sloppy” uses of confidential information.

Clinton was hammered by her critics over the email scandal ahead of the 2016 election, which she narrowly lost to Trump. She has since taken up the sarcastic “but her emails” online meme to mock her detractors on either side of the aisle.

The investigation into classified documents at Mar-a-Lago has been slowed down by a judgment to have the documents reviewed by a special master against the wishes of the Department of Justice.

Here’s the latest on the Mar-a-Lago document seizure:

[embedded content]
Who will be special master in Trump documents case?