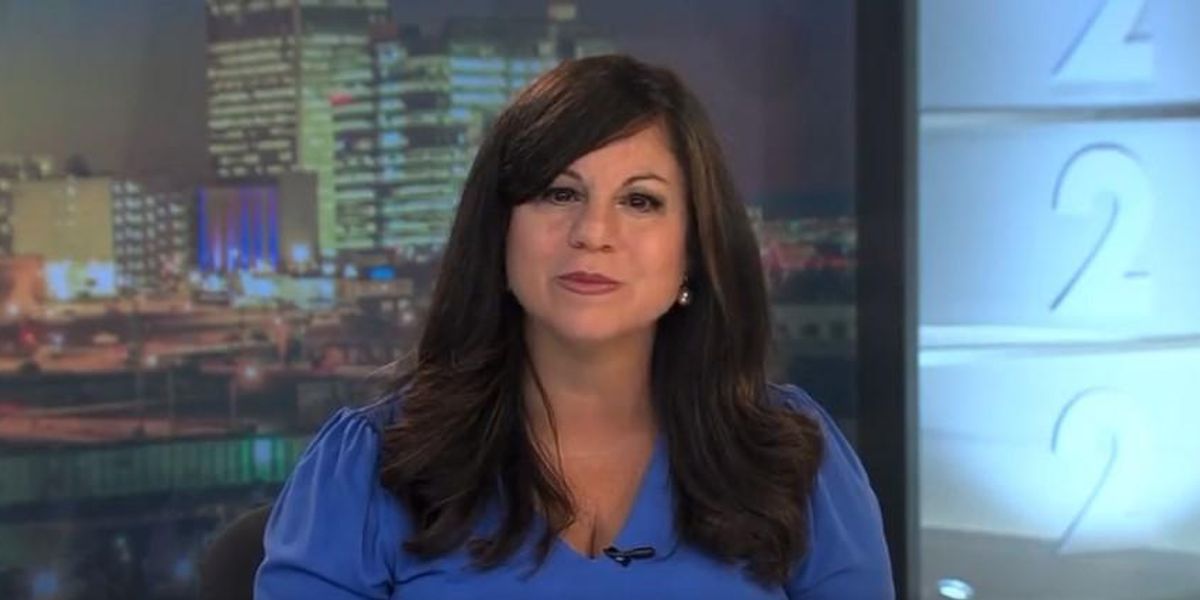 An Oklahoma newscaster is resting at home, recovering from the “beginnings of a stroke” which occurred while she was on air.

Last Saturday morning, Julie Chin was doing what she normally does at that time: report the news for KJRH, the NBC affiliate in Tulsa. However, when she began reading the teleprompter about the Artemis I launch, she suddenly found she could no longer articulate the words written on the screen.

u201cTulsa news anchor Julie Chin has the beginnings of a stroke live on the air. She knew something was wrong, so tossed it to the meteorologist, as her concerned colleagues called 911. Sheu2019s fine now, but wanted to share her experience to educate viewers on stroke warning signs.u201d

“I felt great before our show” Chin later recalled in a Facebook post. “However, over the course of several minutes during our newscast, things started to happen. First, I lost partial vision in one eye. A little bit later my hand and arm went numb.”

“Then, I knew I was in big trouble when my mouth would not speak the words that were right in front of me on the teleprompter,” she continued. “If you were watching Saturday morning, you know how desperately I tried to steer the show forward, but the words just wouldn’t come.”

Once she determined that she simply could not finish her segment, she deftly turned the broadcast over to the meteorologist.

It was likely a smart move, as it turns out, the wife and mother was having what doctors have called the “beginnings of a stroke,” which is different from “a full stroke.” Though her co-workers may not have been able to diagnose the problem, they immediately knew something was wrong and called 911.

Fortunately, her tests “have all come back great,” and doctors expect her to make a full recovery. But Chin still wants to thank her colleagues for their help and to warn everyone who hears of her story or who watches the clip of Saturday’s broadcast to be on the lookout for signs of stroke. She encourages everyone to follow the acronym BE FAST:

Chin said in another Facebook post that she is currently resting at home with her family and preparing to return to work soon.

Sen. John Kennedy tells those who hate police to ‘call a crackhead’ when they’re in trouble
Lindsey Graham and Elon Musk feud over Ukraine and electric car subsidies
MSNBC: Herschel Walker Should Be in Therapy, Not Running For Senate
Myths About Hurricanes — Lessons From Hurricane Ian & Florida
Federal Reserve goes authoritarian, set to force banks to adopt ‘social score’ system for customers similar to Communist China