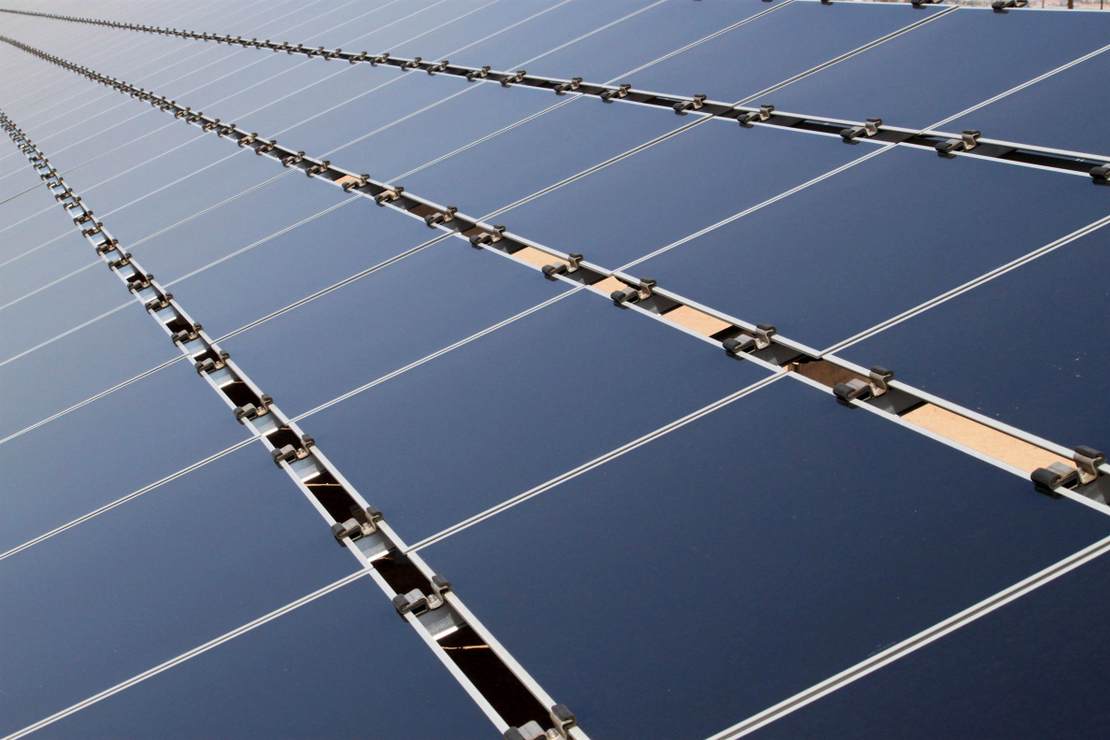 Americans are waking up to the fact the “Inflation Reduction Act” will not address the scourge of inflation plaguing working families. Even Senator Joe Manchin (D-W.Va.), who sold his soul in signing the bill, admits it will provide no immediate relief from high prices. According to The Wall Street Journal, the new climate and tech bills will expand the role of government in private markets. The article notes explicitly the expanding role of government in the semiconductor, health, and energy industries, but it missed the encroachment into the transportation sector.

It seems obvious the government is capable of completely screwing up the domestic production of semiconductors. It began to erode the healthcare system with Obamacare and continued apace with crackdowns at the federal and state level during the pandemic. However, the now-stated policies towards transportation amount to looming disasters that can only be called American Lysenkoism.

Trofim Lysenko was born a peasant and somehow ended up in the good graces of the Communist Party after attending agricultural school. The Soviets were so enamored with Lysenko that they put him in charge of agriculture. He possessed a whole host of anti-scientific ideas, even for the time in which he lived. He promoted the idea that the environment alone shaped plants and animals. Lysenko denied that genes existed, even though the field of genetics emerged in the early 1900s.

In the late 1920s and early 1930s, Joseph Stalin—with Lysenko’s backing—had instituted a catastrophic scheme to “modernize” Soviet agriculture, forcing millions of people to join collective, state-run farms. Widespread crop failure and famine resulted. Stalin refused to change course, however, and ordered Lysenko to remedy the disaster with methods based on his radical new ideas. Lysenko forced farmers to plant seeds very close together, for instance, since according to his “law of the life of species,” plants from the same “class” never compete with one another. He also forbade all use of fertilizers and pesticides.

At least 5 million people starved to death in the Soviet Union. The combination of Stalin’s policies and Lysenko’s methods caused the Holodomor in Ukraine. Stalin’s support of Lysenko was so stalwart that hundreds, if not thousands, of dissenting scientists disappeared after visits from the secret police. Communist China employed Lysenko’s ideas in the 1950s, and an estimated 30 million people starved to death.

Recommended: Brace Yourself: Food Shortages Will Be a Reality in the West This Winter

So how are Team Biden’s ideas about transportation American Lysenkoism? The administration is intent on pushing a transition to electric vehicles. For example, the bill provides funds to convert mail trucks to electric cars. There is also a significant tax credit for purchasing an electric car. However, because they don’t understand basic economics, price increases announced by the automakers will eat up almost all of the tax credit.

Then there is an even more significant problem the administration can’t answer: How will we charge them all if they are successful and either encourage or mandate the purchase of electric vehicles? California is probably the furthest along the way to green Nirvana. Because it can no longer borrow fossil fuel from its increasingly green neighbors, the state had to put out a plea to reduce electricity usage yesterday. Residents reported sporadic blackouts throughout the state. There are about 560,000 electric vehicles in California, and owners were asked not to charge them during peak hours. Here was one owner’s solution:

The irony that is Gavin Newsom’s California. Maybe if Elon Musk threw in a trailer/generator/1000 gallons of gas for every Tesla purchase in California?https://t.co/Hvkf7FwsMv pic.twitter.com/3xQhPiuVaH

What happens when all 36,229,205 registered vehicles in California transition to EVs? Elon Musk said the nation’s energy production would need to double. The CEO of Toyota offered a similar warning. Today, fossil fuels and hydroelectric power provide 86% of energy in the United States. The green lobby wants all of these replaced with wind and solar. You would think hydroelectric power would fit in, but there are already proposals to remove the dams on the Snake River. Those plants power much of the Pacific Northwest.

According to author Michael Shellenberger, solar and wind projects need about 300 times more land, 300% more copper, and 700% more rare earth metals than fossil fuels. In addition, generating  the same amount of energy as fossil fuels with wind, solar, and the requisite batteries for storage requires:

Shellenberger believes this makes wind and solar prohibitively expensive and out of the reach of subsidies. Funding will be more challenging with the impacts of rising commodity costs on the equipment.

So not only would the geniuses in the Biden administration need a plan for replacing the entire current grid with reliable wind and solar, they would need a feasible plan to double it to accommodate their electric vehicle fantasies. There is no such plan. Yet automakers across the board are preparing to phase out gas-powered vehicle production. Meanwhile, Joe Biden’s environmental policies and activist asset managers like BlackRock are causing a generational crisis in energy production by restricting the oil and gas industry.

Biden even has his own Lysenko, Energy Secretary Jennifer Granholm. Nominated for her gender and history of failed green energy projects as Michigan’s governor, she is now bringing her questionable record to the national level. Instead of spending millions on subsidized boondoggles, now she can oversee billions. So when you hear her sing-songy voice telling you to buy an electric vehicle or winterize your home, just remember that in her two terms as governor, Granholm batted zero on renewable energy projects despite putting them at the center of her agenda.

The entire green dream is based on computer models that have never delivered accurate predictions. Yet the global elites seem perfectly willing to sacrifice cheap, clean energy sources that made human flourishing possible. And instead of formulating an American solution that makes us energy independent now and in the long term through innovation, the Biden administration is making us dependent on China for the extraction and processing of the minerals needed for their selected technology.

RED SHIFT: 162 Scientists who used to work for a top US nuclear research base now work for the CCP
STUNNING Report in The Atlantic: Did Famous Doctor’s COVID Shot Make His Cancer Worse?
Gavin McInnes admits arrest hoax was a prank gone DISASTROUSLY wrong: ‘This was a $10,000 joke’
‘She was 12 and I was 30’: Biden baffles with bizarre statement during union speech
Auburn’s Coach Pearl Rips Into Dem Congresswoman’s Jihad On Oil