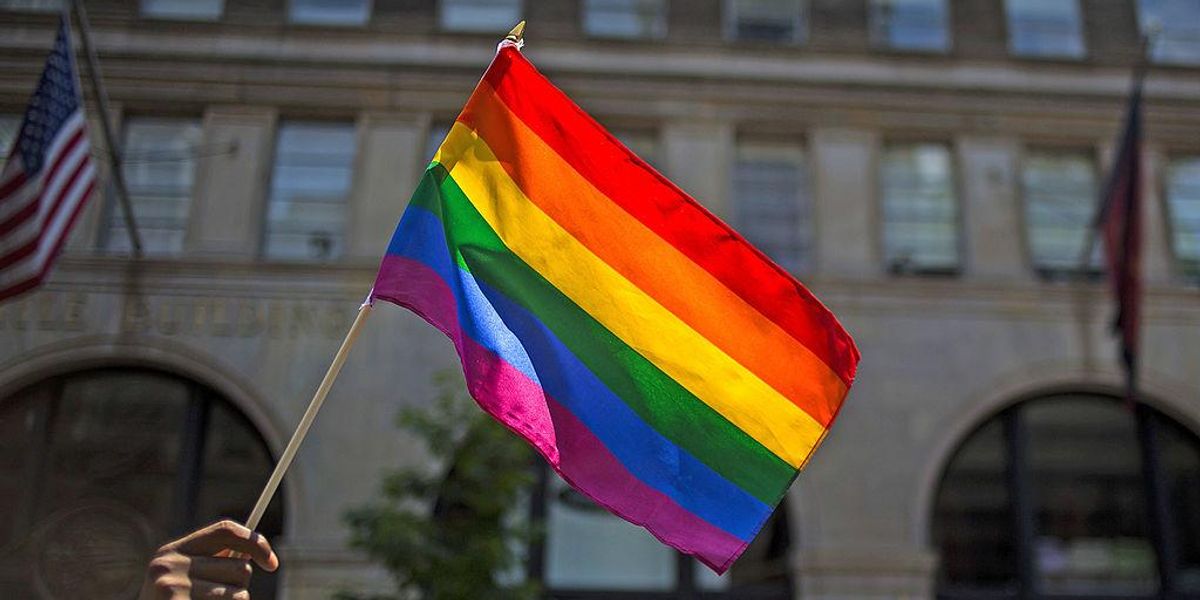 The Boise Pride Festival announced that a drag show featuring child performers has been postponed over “increased safety concerns.”

“While the vast majority of our sponsors and supporters have voiced their support for the Boise Pride Festival and the Drag Kids program, we have made the very difficult decision to postpone this performance due to increased safety concerns,” Boise Pride said in a statement posted to social media on Thursday evening. “The kids who were going to perform have the enthusiastic support of their community and support and consent of their parents. We support the kids 1000% and their choice to be themselves, stand in their truth, and express themselves. They are brave, beautiful, and deserve their chance to be in the spotlight, and we want to give that to them at a later date.”

The festival schedule reflects that the “Drag Kids” event which had been slated to occur on Sunday has been postponed — an event description had said that “Drag Kids range from ages 11 – 18 and are ready to bring it all to the Boise Pride Festival stage!”

Multiple entities have backed out of their involvement with the Boise Pride Festival because of the drag show.

Zions Bank said in a statement posted on Wednesday, “when we committed to our sponsorship of this year’s Boise Pride event, we were unaware of the event’s activities involving children/minors. Since learning of these specific activities, we have made the decision to withdraw our participation in this year’s Boise Pride event and have communicated this to the event organizers.”

The Idaho Department of Health and Welfare also bowed out of its support for the festival — in a Thursday letter to Boise Pride Festival executive director Donald Williamson, the director of the Idaho Department of Health and Welfare, Dave Jeppesen, explained, “DHW’s sponsorship of Boise Pride 2022 has led to some confusion about whether DHW endorses specific event activities involving minors during this event. To avoid any confusion regarding DHW’s support of such activities, DHW is withdrawing both of its Orange Level sponsorships and Project Filter will no longer be supporting a booth at the event this weekend.”

According to kivitv.com, Idaho Power spokesperson Brad Bowlin noted that the company had backed out of its involvement with Boise Pride. “Due to programming changes that occurred after our sponsorship and concerns for the safety of employees and volunteers, we have withdrawn our participation in the Boise Pride event. We will continue to support our diverse communities,” Bowlin said, according to the outlet.

In a Thursday night Facebook post, Idaho Central Credit Union noted, “We are disappointed in the events and conversations centered around this year’s event. We appreciate the programming change made by Boise Pride, but have made the decision to withdraw our involvement from the event. We have communicated this to the organizers.”

Arizona Has A SOROS-BACKED Democrat Running For District Attorney In Maricopa County
Rep. Marjorie Taylor Greene’s Husband Files for Divorce, But Praises Her for Being an Amazing Mom
Slapped with another temporary Twitter suspension, Libs of TikTok reiterates vow to sue if the social media giant ever issues permanent suspension
University of Utah student arrested for making joke about nuclear reactor
Man allegedly sent his mom to pay for 3 rape victims to be murdered before they could testify, but hitman was an undercover cop