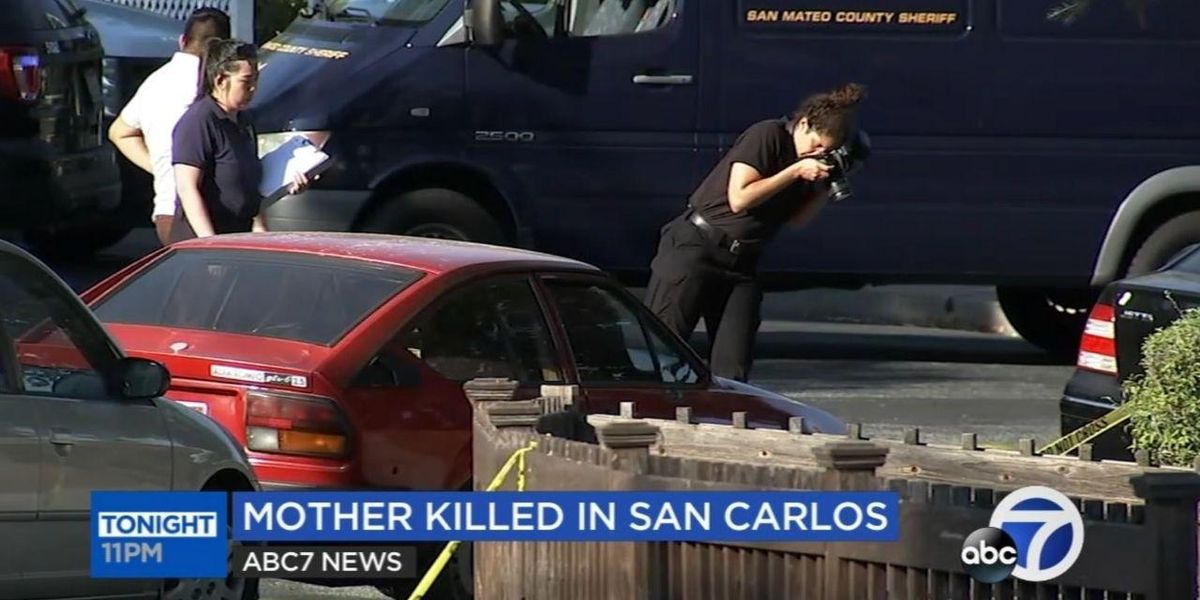 On Thursday afternoon in northern California, a 25-year-old mother was beheaded in the street outside her home. A suspect was arrested shortly after the incident, authorities reported.

Law enforcement sources told KGO-TV‘s investigative team that an adult male beheaded a young woman in front of witnesses in San Carlos, a city on the San Francisco Peninsula.

Broadcastify radio traffic and law enforcement records showed that police received reports around noon that a sword was used to cut off the woman’s head.

The sheriff’s department reported that the crime occurred at 11:50 a.m. in the street outside the woman’s home.

During a press briefing just hours after the incident, Lieutenant Eamon Allen said that he could not confirm the type of weapon used in the crime. Allen referred to the weapon as “a stabbing instrument” and stated authorities were still attempting to locate it.

“They arrived within minutes and found an obviously deceased female in the street in that area,” said Allen during a Thursday press conference. “They began to work the scene and shortly then after, the male suspect arrived back at the scene and was quickly detained by sheriff’s deputies. He was later placed under arrest for homicide. We can confirm that a stabbing instrument was used in the commission of the crime. That weapon is still outstanding.”

Chapel Thorborne, a neighbor who said he had some interactions with the couple before the incident, stated the suspect returned to the scene shortly after committing the murder.

“After he cut her head off, he came walking up, him and his two friends,” Thorborne said. “And they walked right by me and they arrested him.”

Allen also reported that the suspect needed medical attention prior to being taken into custody, but he did not have specifics on the injury.

Sources told KGO-TV that the victim and the suspect were in an ongoing relationship. According to authorities, the young woman filed a restraining order in April against the suspect, Jose Solano Landaeta. Sources informed the news outlet that there was a history of domestic violence.

The victim’s name has not yet been released.

Allen confirmed that the woman had two young children but that they were not present to witness the crime. KGO-TV’s investigative team reported that sources said the kids were inside the house at the time of the murder.

The 7-year-old and 1-year-old girls were taken into custody by Child Protective Services. A dog and two cats were also taken from the home.

“Any time someone loses their life it’s certainly a tragedy. As far as the shocking nature of it, I do know that the deputies that first arrived on scene were a little beset by the scene. We are providing peer support, we are also providing support for the witnesses that were on scene as well, because there were several civilian witnesses,” Allen said.