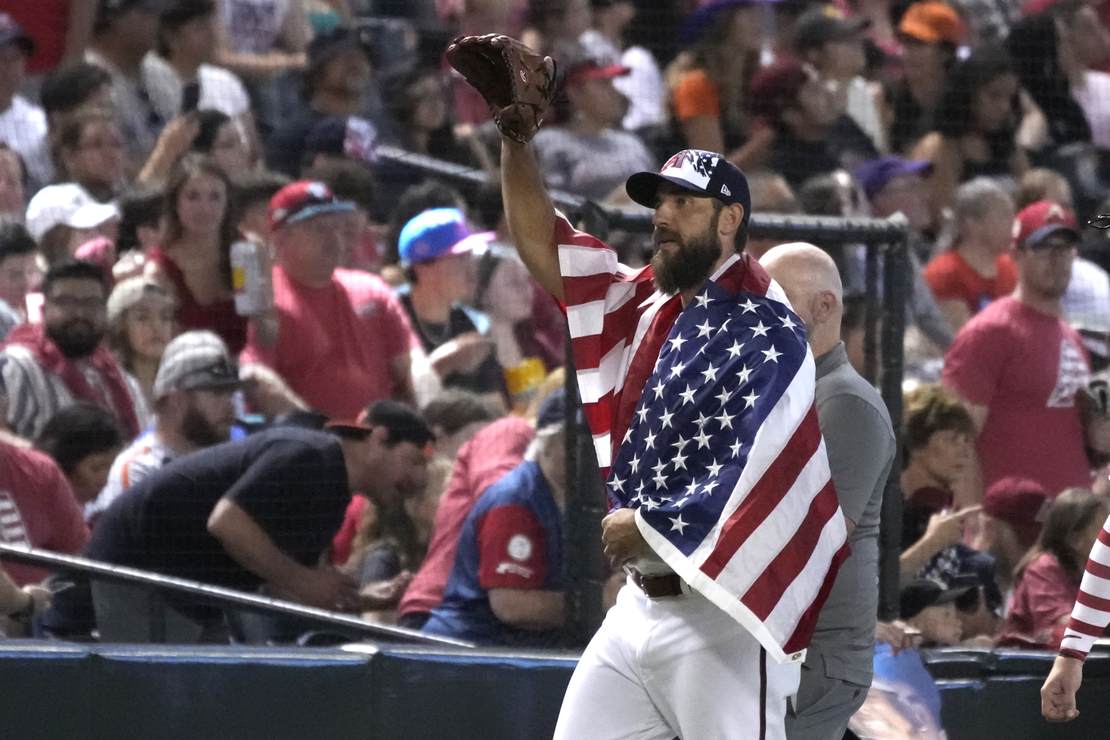 The 2022 midterms are coming up fast, and despite renewed hope among Democrats that they’d be able to thwart a Republican wave, there’s been significant evidence that the momentum is back on the Republicans’ side.

For starters, the National Republican Congressional Committee (NRCC) has just announced that they are investing $28 million in more deep blue districts — a tell-tale sign that they are extremely confident they can expand their majority in the House even more.

“We are continuing to expand the playing field deeper into Democrat-held territory and look forward to prosecuting the case against every one of these vulnerable Democrats,” said NRCC Chairman Tom Emmer. “We have the message, the candidates, and the resources needed to retake the majority, and this investment will help us deliver on our mission.”

The big question mark, however, is the U.S. Senate. The map this year heavily favored Democrats, which tamped down Republicans’ chances of winning back the majority in the upper chamber. All Democrats need to do to stay in control is hold onto all five of their seats in battleground states. But as I reported yesterday, Herschel Walker’s chances in Georgia are suddenly looking a lot better, as three recent polls show him leading incumbent Democrat Sen. Raphael Warnock. And in Pennsylvania, Dr. Oz also appears to be more competitive than previously thought.

Further complicating the Democrats’ dreams of holding onto the Senate is that the GOP’s momentum has also spread to Arizona. Recent polls from OH Predictive Insights and Fox News had incumbent Democrat Sen. Mark Kelly up 9 points and 8 points respectively. But several other polls of late show Republican candidate Blake Masters closing the gap considerably. For example, in a new Emerson College poll, Masters is trailing Kelly by only two points.

“A stark gender divide exists in the Arizona Senate Election; men break for Masters by a 10-point margin whereas women voters break for Kelly by 13,” explained Spencer Kimball, the Executive Director of Emerson College Polling. One metric working in Kelly’s favor is his wide lead with independent voters, who pick him over Masters 46% to 37%.

Elections are typically won by winning those voters in the middle, which means that Kelly is still in a strong position to win. But Democrats have to be concerned that the Senate majority could slip through their fingers because Emerson is not alone in showing Masters closing the gap. The latest Trafalgar Group poll has Kelly up by just over three points.

This is hardly surprising, as we’re seeing Republicans be competitive in races we normally wouldn’t suspect. According to Trafalgar, Republican Lee Zeldin is mere points behind Democrat incumbent Kathy Hochul in the New York gubernatorial race, and in Washington State, Republican Tiffany Smiley is only three points behind incumbent Patty Murray.

Whatever is happening right now appears to be good for the GOP, and, at the very least, proves that Joe Biden is ultimately a major drag on Democrat candidates nationwide.

“If you’re a Democrat running for office, [being linked with] Joe Biden is like having a house with termites in it,” Robert Cahaly, the senior strategist and pollster of the Trafalgar Group, told PJ Media last month. “It might seem fine, you don’t have to talk about it, everything looks good,” but in the end, “his unpopularity is going to sink a lot of them.”

PROOF OF COVER-UP: Israel knew about serious safety problems with covid jabs while pushing them on people and hiding the harm
SPR Oil Level Hits 40-Year Low as Hurricane Season Fires Up. Thanks, Brandon.
Democrat Candidate for GA Governor, Abrams, Supports Abortion “Up Until the Time of Birth”
California to legalize state-sponsored trafficking of children combined with child mutilation and castration surgeries in the name of transgenderism
Ron Johnson Up 13 Among Independents, But AP Warns He’s Losing That Group?