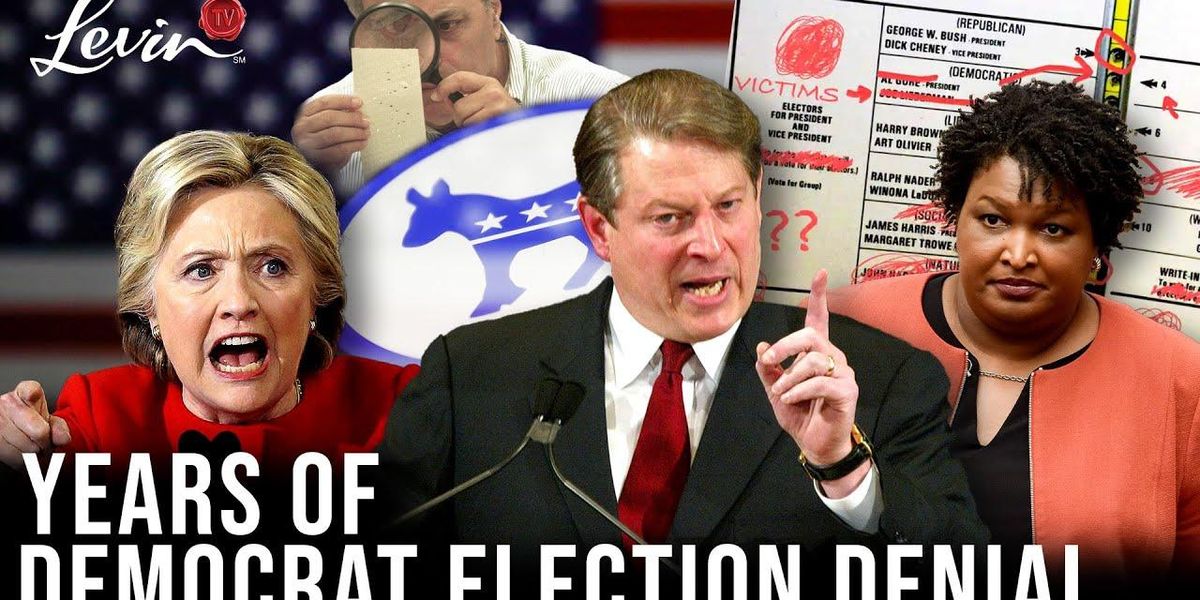 Elections matter, ladies and gentlemen. And Mark Levin recalled a time when the Obama administration allegedly used the FBI and the intel agencies to try and stop Donald Trump from winning the presidency and allegedly planted fake information with their friends in the media. Mark questioned why Obama never came under investigation. Remember the dossier Hillary Clinton purchased and used to intimidate Donald Trump? Mark played a video montage of Democrats calling Trump an illegitimate president, saying Trump stole the election, and Russian collusion, among other election-denying behaviors.

To enjoy more of “the Great One” — Mark Levin as you’ve never seen him before — subscribe to BlazeTV — the largest multi-platform network of voices who love America, defend the Constitution, and live the American dream.