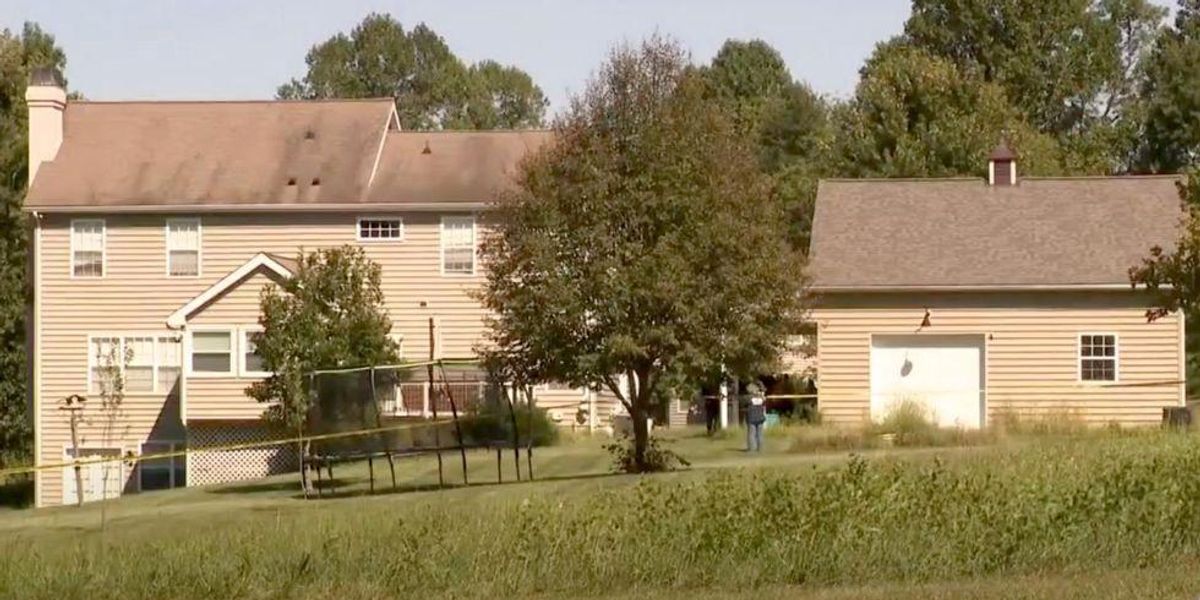 A Maryland neighborhood is in shock after five people, including three children, were found shot dead inside a home Friday morning.

Cecil County Sheriff Scott Adams said in a media briefing Friday that a man called 911 to report the deaths at about 9:15 a.m. at a quiet cul de sac in Elk Mills. He told the dispatcher that a woman and three children had been shot and killed. The call was very brief as the man hung up quickly.

When police responded to the call, they discovered the body of an unresponsive man in the garage.

In the rest of the home, they found the body of a woman and three children. All were deceased from gunshot wounds. The body of the man was found in the garage with a handgun nearby.

Police did not divulge the ages of the children, but they said that they were in the fifth grade, seventh grade, and in the eighth grade.

“We are actively trying to find that motive but right now we don’t have that,” Adams said.

Several pets were found at the home and turned over to Cecil County Animal Services.

“Any time you have a loss to these levels, any loss is terrible, but a loss of this level, which is not a common thing, it’s certainly not a common thing here in Cecil County — it’s tragic and terrible and takes a long time for people to process,” said Adams.

Police said it was too early to know if it was a murder-suicide.

Four schools near the home were briefly placed under heightened state of awareness while police investigated. Police said there was no history of calls at the residence before Friday.

A neighbor told WJZ-TV that the children may have been homeschooled.

“They’re my neighbors. They used to play around here all the time, they had a dog, too. But I don’t know much more, all I know is just they’re gone,” he said.

Here’s a local news report about the harrowing incident: