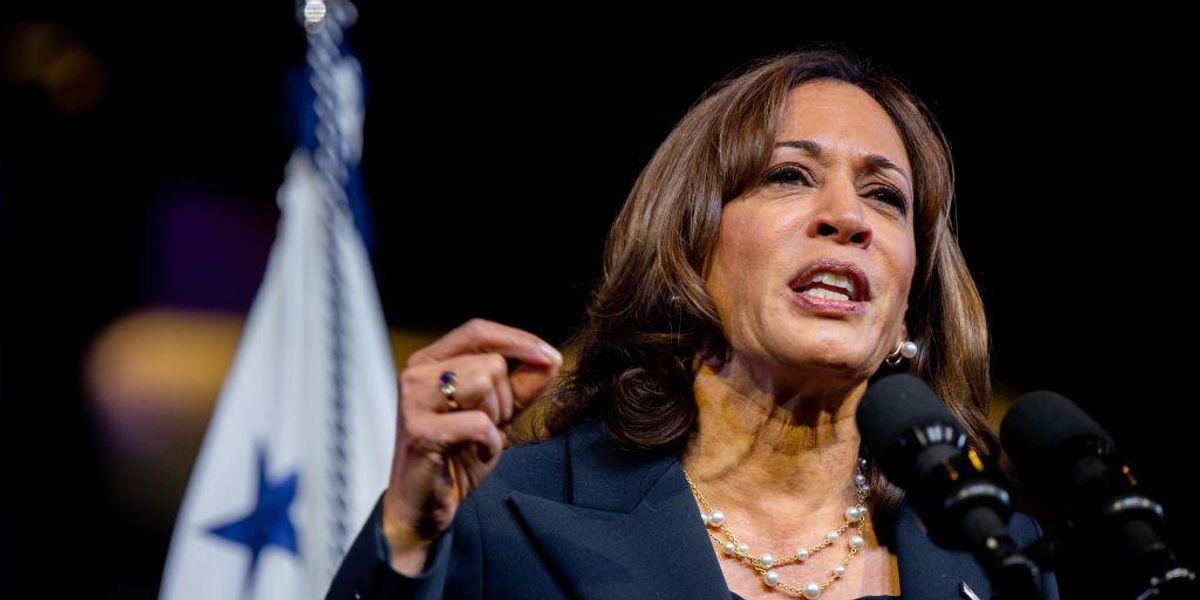 Vice President Kamala Harris has said that she believes the U.S. Supreme Court is “an activist court.”

When “Meet the Press” moderator Chuck Todd pressed Harris to explain what she meant by the statement, she said, “we had an establish right for almost half a century, which is the right of women to make decisions about their own body, as an extension of what we have decided to be the privacy rights to which all people are entitled, and this court took that constitutional right away. And we are suffering as a nation because of it. That causes me great concern about the integrity of the court overall,” Harris noted.

Earlier this year, the Supreme Court issued a ruling that overturned the 1973 Roe v. Wade ruling.

“Abortion represents a profound moral question. The Constitution does not prohibit the citizens of each State from regulating or prohibiting abortion. Roe and Casey arrogated that authority. We now overrule those decisions and return that authority to the people and their elected representatives,” the opinion stated.

While the decision enabled states to enact abortion bans, the ruling did nothing to block states from continuing to allow abortions.

Some Democratic pro-choice proponents bemoaned the ruling as a “dark day” for the nation.

“So, the court wasn’t activist when it allowed the killing of the unborn, but was suddenly activist when it didn’t?” Billy Hallowell tweeted when sharing a Fox News article about the vice president’s comments about the high court. “Seems like pretty poor argumentation. And are we now OK with questioning and diminishing our institutions in this way?”

u201cSo, the court wasnu2019t activist when it allowed the killing of the unborn, but was suddenly activist when it didnu2019t?nnSeems like pretty poor argumentation. And are we now OK with questioning and diminishing our institutions in this way? https://t.co/KRL4Klb8uau201d