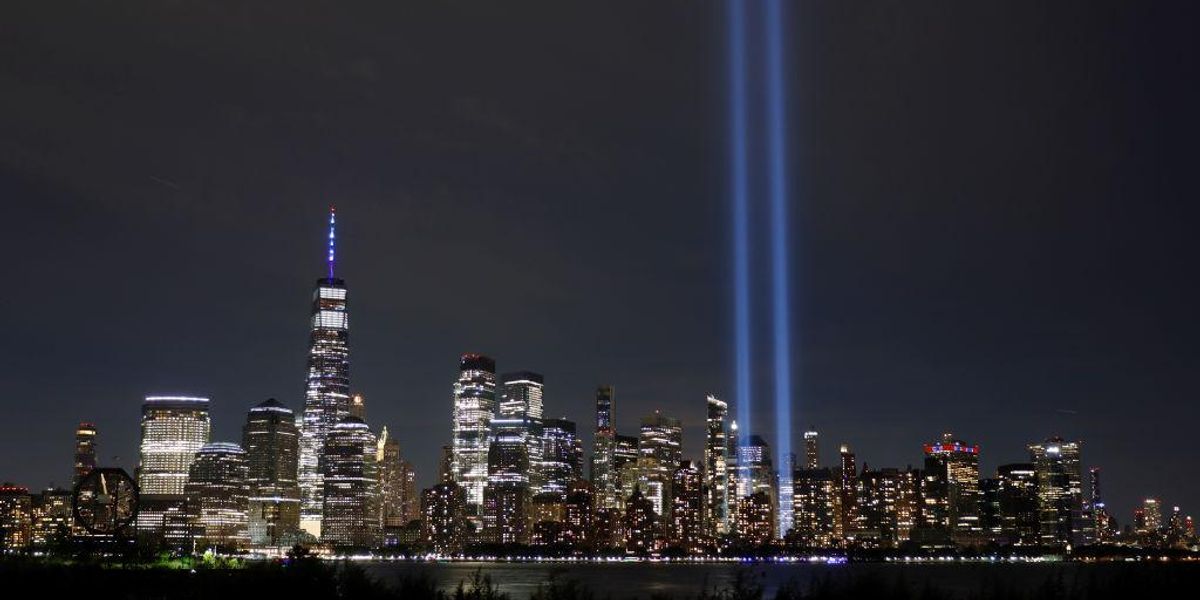 The day also saw countless acts of heroism, most of which were not recorded and the details of which will never be known. Kevin C. McDowell was a firefighter with Rescue 4 in Woodside, Queens who died while responding to the attacks. His son, James Dowell is now a firefighter with Brooklyn’s Rescue 2. “It makes me proud to put on the same uniform he died for,” James told the New York Post. Kevin’s remains were never recovered, but James carries his father’s Halligan pry bar with him. “We took it as our memento of him.”

“Where were you on 9/11?” is a question that will follow a generation of Americans for life. Despite over two decades having passed since the attacks, the scars of 9/11 — physical and emotional — remain.

First responders face a plethora of health issues related to their rescue efforts. A study published in 2019 found that 9/11 first responders have a roughly 25% increased risk of prostate cancer, a doubling in the risk of thyroid cancer, and a 41% increase in leukemia compared to the general population. Comedian Jon Stewart has served as the face of the effort to secure funding for ailing 9/11 victims and responders.

Sekou Siby was a cook at Windows on the World, the restaurant at the top of the World Trade Center’s north tower. Siby had been scheduled to work the morning of 9/11 until another cook asked him to switch shifts. More than 70 of his co-workers died when the towers collapsed. “Every 9/11 is a reminder of what I lost that I can never recover,” says Siby. He is now president and CEO of ROC United, a restaurant workers’ advocacy group that began as a relief center for Windows on the World workers who lost their jobs when the twin towers fell.

Some Americans choose this day to remember not only the tragedy of 9/11, but the unity felt throughout the country in its immediate aftermath. “The most remarkable aspect of the response was that there was no polarization of politics or opinion. Very few issues in our lifetime have resulted in such an overwhelmingly unanimous sentiment,” said retired Colonel Paul Cervone, who served tours in Iraq and Afghanistan with the Pennsylvania Army National Guard.

Many veterans of the Global War on Terrorism — which began in the wake of 9/11 and has led to an estimated 900,000 deaths — also can’t help but take this day to reflect on last year’s withdrawal from Afghanistan. “Knowing what we know now, it still wouldn’t affect the responsibility we felt to go,” said Colonel Cervone. “Despite the sense of betrayal we had when Afghanistan fell, we remember how we felt on 9/11.”

Nord Stream pipeline SABOTAGE clearly orchestrated by ruthless Biden regime: Nuland, Biden and Sen. Johnson all demanded “ending it permanently” by any means necessary
The Predicted Flameout of Beto O’Rourke and Stacey Abrams
Trevor Noah is Out at the Daily Show
NEW: Eliza Fletcher Died From Single Gunshot Wound to the Head and Blunt Force Trauma to the Head: Autopsy
Are Democrats Rooting for Massive Loss of Life in Florida?