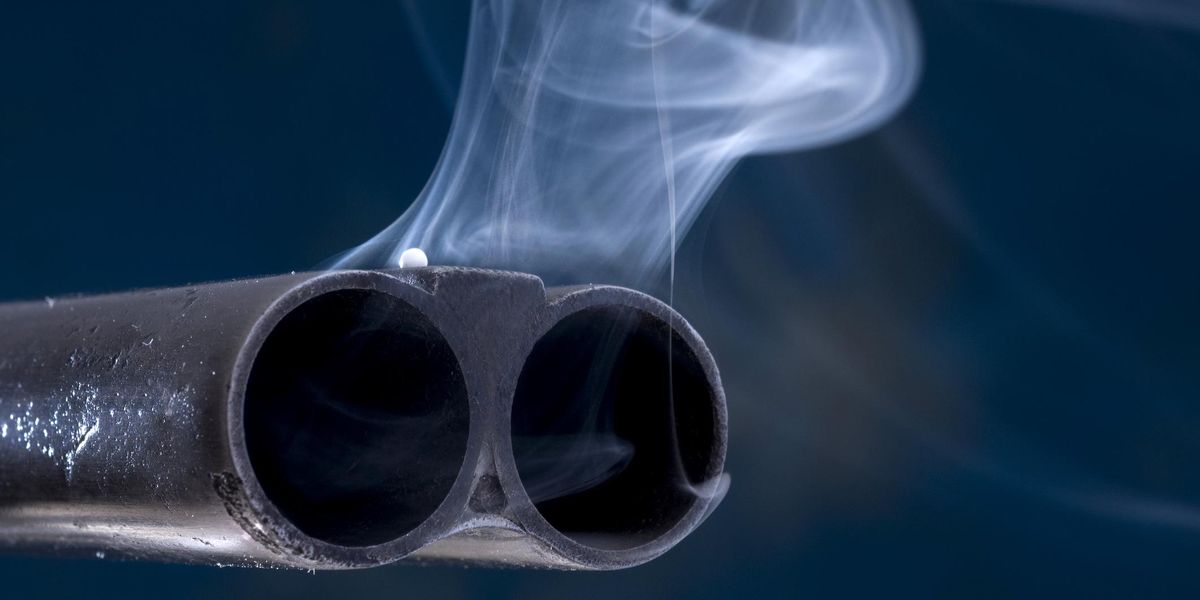 Three armed men attempted a home invasion of a residence in Texas. However, two of the home invaders never made it off the property because a 17-year-old blasted the alleged burglars with a shotgun.

Three armed men wearing masks broke into a home in east Harris County around 10:40 p.m. on Friday, police said. Inside the home were an adult female, a 12-year-old boy, and two 17-year-old males. One of the 17-year-old reacted to the break-in by grabbing a shotgun.

Harris County Sheriff Ed Gonzalez said the 17-year-old fired several times and struck two of the suspects who allegedly broke into the home in Channelview – a suburb east of Houston.

Police found the two men unresponsive and suffering from gunshot wounds at the home. The two suspects were pronounced dead at the crime scene by emergency management personnel, the Harris County Sheriff’s Office said.

The third suspect fled the home and drove away in a dark-colored four-door sedan.

None of the people already in the home were harmed.

The identities of the shooter, the deceased suspects, or the man who got away have yet to be revealed by authorities.

There is still an ongoing investigation into the shooting and a search for the third suspect that fled. Law enforcement is asking anyone with relevant information about the case to contact the homicide unit of the Harris County Sheriff’s Office at (713) 274-9100.

Costly war: American aid to Ukraine about to hit $65 billion
Snopes Cries ‘False’ at PJ Media for Accurate Obama Foundation Story
The Fringe with Megan Fox, Episode 103: Up Against the Gender Cult in…Oklahoma?
Why Can’t All Republicans Be More Like Ron DeSantis?
Politico’s founding editor calls for rewriting of Constitution to prevent 2024 Trump win