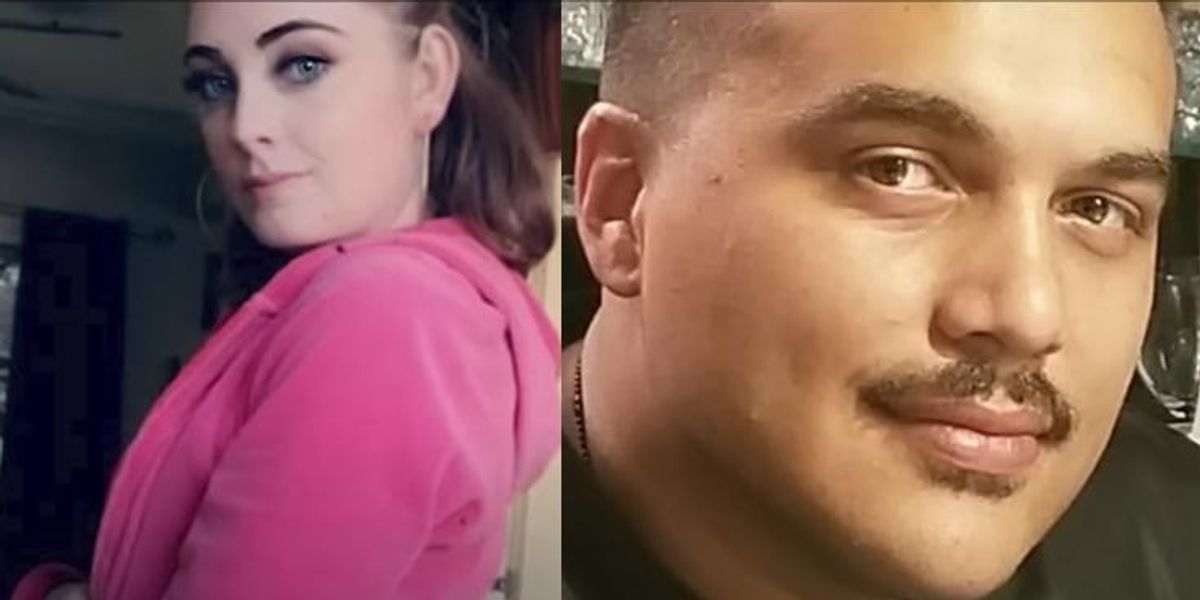 New details have emerged in the gruesome murder of a California mother who was reportedly beheaded in broad daylight.

Police have identified the victim of the heinous murder as 27-year-old Karina Castro. She was the mother of two young children – aged 7 and 1.

Police said that around 11.50 a.m. on Thursday, Castro was allegedly beheaded by a man with a sword outside of her home in San Carlos – a city on the San Francisco peninsula.

Landaeta was confirmed to be Castro’s ex-boyfriend and the father of her 1-year-old child.

Castro obtained a restraining order against Landaeta in April, but she continued to interact with him, according to her family.

Castro’s family claimed that Landaeta had previously been violent with the mother of two.

Marty Castro, Karina’s father, told KGO-TV, “If there’s somebody out there abusing your daughter, don’t take off. Don’t let it go. Don’t take no for an answer. You feel responsible, no matter what anyone says.”

“Every time I saw her, I would beg her. Don’t talk to him,” the grieving father said. “Leave him and it seemed like the more I did that, the more she would see him.”

The victim’s grandmother, Danielle Gannon, said of Landaeta, “He is a diagnosed schizophrenic on meds. And he would use that as an excuse for his behavior. He drank excessively and you’re not supposed to do that on those kind of medications.”

KGO-TV said it had obtained more than a dozen Snapchat messages between Landaeta and Castro. In one message sent a day before her murder, Karina reportedly threatened to expose the suspect’s alleged relationship with another man.

She threatens to tell the world about Solano’s criminal record that includes a rape conviction involving a minor. He calls her “snitch lip” and warns her “F*** around and find out.” Castro fires back, “U wanna put a target on my back, ur homies gunna kno the real u” and threatens to expose his sexual relationship with another man. She adds, “Dude, go head try and take my a** out.” Just hours later, they had a confrontation in the street outside her apartment – her daughters safely inside.

The father said, “He got really mad, went to the trunk of his car, pulled out whatever it was, and killed her right there behind her car.”

Marty Castro said, “She was an amazing girl.”

The grandmother added that Karina “was an amazing woman, very stubborn, determined to raise her daughters on her own.”

The family wants custody of Karina’s two young children – who were put in the care of Child Protective Services following the mother’s horrific death.

Gannon said, “I want those girls. That’s what I want first, then I want Rafa to fry in jail. I don’t care what happens to him.”

A GoFundMe campaign was launched to “lessen the financial burden so that the Castro family can focus on healing.”

“I just want to thank everyone who’s donated to help my daughter’s kids, my beautiful grandchildren who have lost their mother to a senseless useless person,” Marty Castro wrote in the crowdfunding campaign. “Thank you all, this money will help them and help us give my daughter a funeral to remember I’m devastated broken empty and more hurt than I ever thought I could be by the situation but thank you all for helping us and the worst time of our lives.”

Landaeta – a 33-year-old aspiring rapper – will be arraigned in San Mateo Court on Monday.