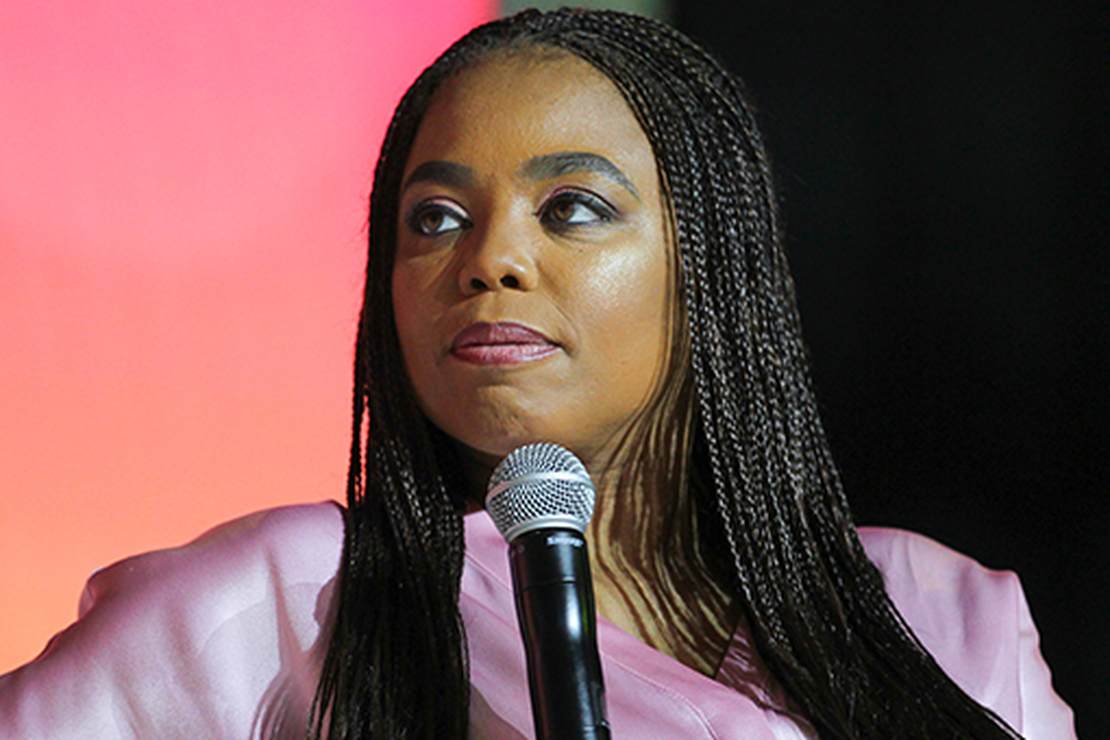 On Thursday, Queen Elizabeth II passed away at the age of 96.

I must admit, I couldn’t care less about the British Monarchy. I cringe on the inside whenever the media obsesses over Prince Harry and Meghan Markle. Who cares? Honestly, it seems that the main reason most Americans care about anyone in the royal family is that the British Royals are a fixture on the cover of supermarket tabloid magazines.

That said, I had nothing against the Queen, and I still don’t.

But geez, it didn’t take long after the initial reports that her health was in decline for the rabid hatred to pour in from the political left. It reminded me a lot of their reactions to the deaths of Justice Antonin Scalia, President George H.W. Bush, and President Ronald Reagan. It always seems that when a Republican dies, liberals start competing for some unannounced Most Despicable Human Being Award contest.

It always manages to be a tie.

I may not have shed a tear for Queen Elizabeth II, but neither have I treated her death as an excuse to vilify her the way the left has. For example, Jemele Hill of The Atlantic went right into a blame game.

Journalists are tasked with putting legacies into full context, so it is entirely appropriate to examine the queen and her role in the devastating impact of continued colonialism.

Then there was the infamous tweet of Carnegie Mellon University professor, Uju Anya. Upon reports that Queen Elizabeth was on her deathbed, she tweeted, “I heard the chief monarch of a thieving raping genocidal empire is finally dying. May her pain be excruciating.” The tweet has been deleted since the backlash, but there’s no doubt the sentiment was genuine, and that’s a problem among the left. They genuinely hate people over political disagreements, in which they believe themselves to be in the moral right, to the extent that they wish pain, death, and suffering on their fellow people.

Related: Now Is Not the Time for Overwrought Critiques of the British Monarchy

My dislike of Barack Obama is well-documented. I’ve written multiple books on him, exposing his terrible and scandalous presidency. I believe he did severe damage to our country, and probably by design. I strongly believe he is not a good person. That said, whenever his time comes, you won’t see me echoing the nasty, hateful rhetoric you see from the left every time someone they don’t like passes away.

Joe Biden has largely used Obama’s presidency as a blueprint for his own, and in many ways, his term has eclipsed Obama’s for being awful, with the worst probably yet to come. But again, when Biden’s time comes, you won’t see me dancing on his grave. I won’t shed any tears, but I won’t be popping champagne the moment the news breaks, either.

We all would like to believe that overall, we’re mostly decent human beings. And that may be true, but boy, it’s hard to believe it when you see the kind of loathing and hatred that comes from the political left. This is not normal behavior, yet it is sadly becoming more common on that side of the aisle. You didn’t see floods of Republicans celebrating the deaths of Reps. Elijah Cummings or John Lewis. When Lewis died in 2020, Trump tweeted, “Saddened to hear the news of civil rights hero John Lewis passing. Melania and I send our prayers to [him] and his family.” It was far nicer than anything Lewis said of Trump while he was alive. Trump similarly offered condolences after the death of Rep. Cummings.

Democrats frequently paint themselves as the party of tolerance, but that is all a ruse for the hatred that truly motivates them and dictates their behavior. There are few things like the death of a public figure they didn’t like to bring out that incredibly ugly side of them.