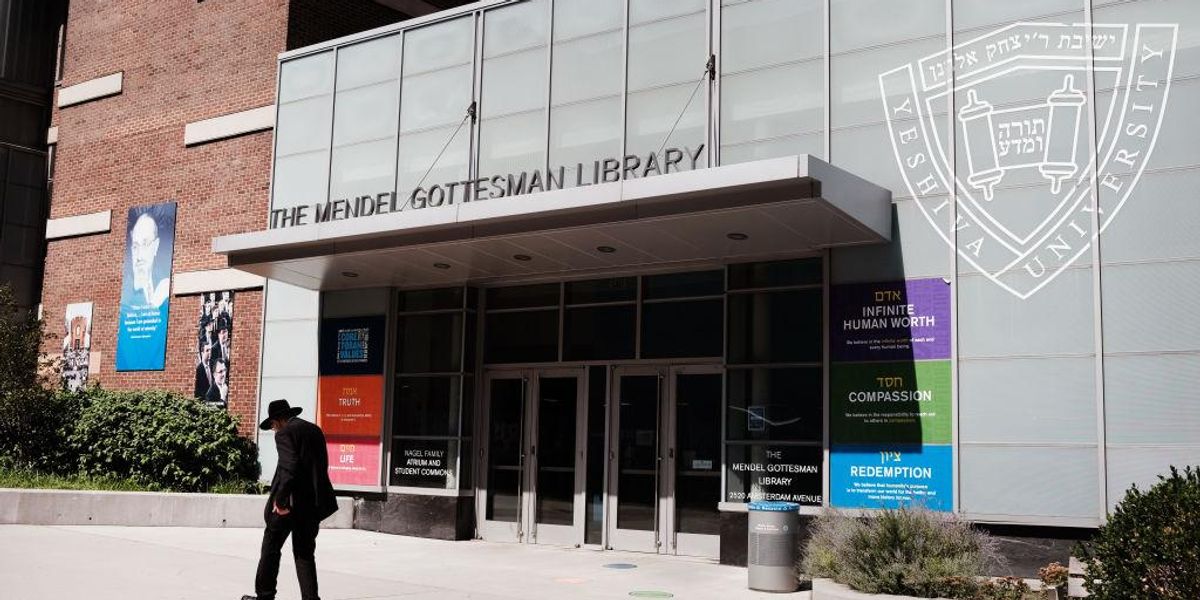 The stay — a court ruling that stops a legal action — issued by Sotomayor temporarily blocks a judge’s ruling ordering the New York City-based school to allow the group. Yeshiva’s request for the order went to Sotomayor because she handles emergency appeals from a geographic region that includes New York.

The dispute began last year, according to SCOTUSblog, “When a group of students and former students filed a lawsuit alleging that Yeshiva’s refusal to recognize an LGBTQ advocacy and support club violated New York City’s human rights law.”

The law prohibits places that are open to the public – known as “public accommodations” — from discriminating based on sexual orientation and gender identity.

The trial court agreed with the students and ordered the university to recognize the Y.U. Pride Alliance club. The court rejected Yeshiva’s argument that the law did not apply because the university is a religious institution, rather than a public accommodation.

Higher courts in New York refused to stay the trial court’s ruling, so Yeshiva brought the issue to the U.S. Supreme Court. The university argued that its decision should be protected under the religious freedom clause of the First Amendment.

“We are grateful that Justice Sotomayor stepped in to protect Yeshiva’s religious liberty in this case,” Eric Baxter, a lawyer for Yeshiva at the Becket Fund for Religious Liberty legal group, said in a statement.

Katherine Rosenfeld, a lawyer for the club, said the club remains committed to creating a safe space for LGBT students on the university’s campus “to build community and support one another without being discriminated against.”

According to The New York Times, Yeshiva president Rabbi Ari Berman said the school wants students of all sexual orientations and gender identities to feel comfortable on its campus, but also wants to uphold its identity as an institution grounded in Modern Orthodox Judaism.

Sotomayor’s ruling suggests that the Supreme Court may take up the university’s case to issue a final determination. In recent years, petitioners bringing claims under the First Amendment’s religious freedom clause have had a high success rate at the Supreme Court.

Exit ramp: How to FIGHT the progressive ‘road to serfdom’
Bill Gates Now Shilling ‘Magic Seeds’ Made with His Foundation’s Funding
List of Shame: All the Media Outlets Pretending Babies Don’t Have Heartbeats at 6 Weeks
Woman Dies Suddenly Inside the Pharmacy 15 Minutes After Getting a Booster Shot
NASA planning to crash spacecraft into asteroid in historic test of planetary defense technique