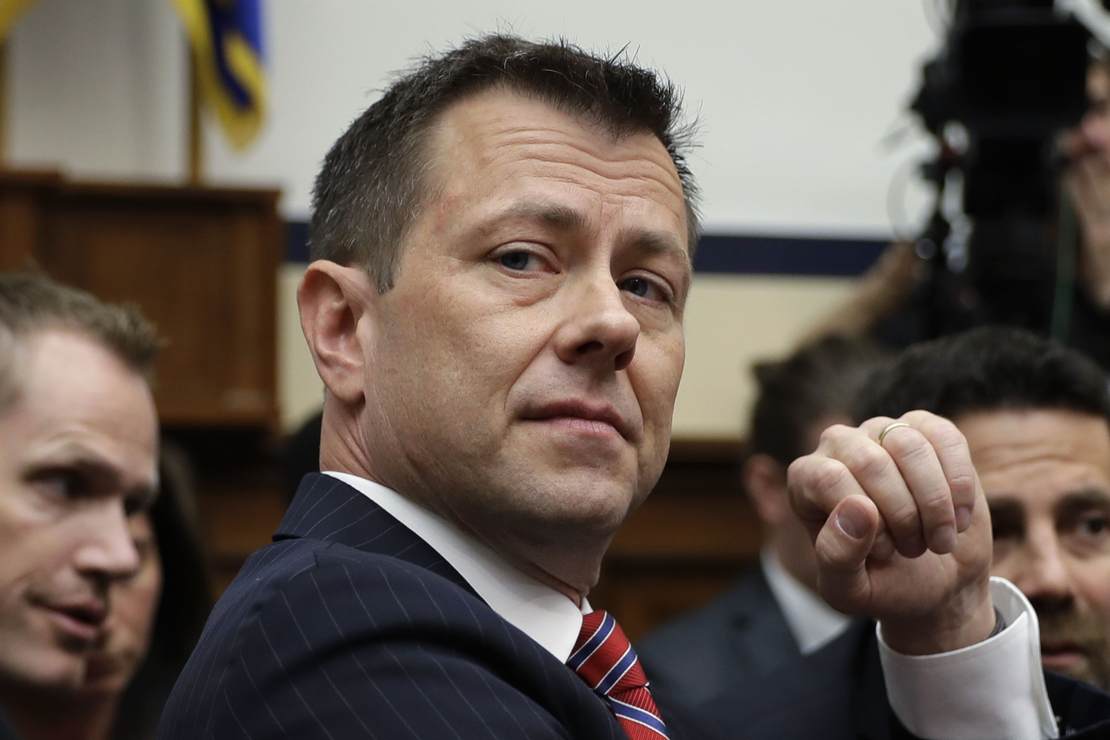 Leaks are what the D.C. establishment media feeds on. Every day there’s a story sourced to “someone familiar” with some matter “on which the source is not authorized to speak publicly” — or some similar turn of bafflegab.

Of course, the establishment media expect this to be taken as completely authoritative, no matter how many times these sources have been completely unreliable. So people should remember:

The First Law of Media Leaks

Any leak is carefully selected, curated, and phrased in order to serve the interests of the leakers, who are confident that they are immune from consequences.

A recent example — might be the most recent but probably won’t be by the time this is published — is the stream of leaks about the Mar-A-Lago raid.

Have you noticed that people have stopped arguing that it wasn’t really a raid?

Start with this: FBI searched Trump’s home to look for nuclear documents and other items, sources say. (All links are to Archive.ph, by the way; they’re relatively safe.)

The first giveaway here is “sources say.” This article is anonymously sourced, but then you need to ask, “but who knew?”

It seems like the only people who know what they were searching for are either the Department of Justice attorneys or, of course, the FBI. And, of course, that was followed with “Material on foreign nation’s nuclear capabilities seized at Trump’s Mar-a-Lago.” This is sourced from “people familiar with the search, who spoke on the condition of anonymity to describe sensitive details of an ongoing investigation.”

And who the hell knows “sensitive details of an ongoing investigation”?

Someone who knows Devlin Barrett, apparently. Barrett, from the Washington Post, often seems to get these leaks. He wrote a big story about how Strzok’s career was “ruined” when his texts with Lisa Page were revealed.

I imagine Strzok had to move to the guest room too.

Now, let’s look at the phrasing. Neither story cites the materials being classified, which is — interesting. Oh, the stories talk about classified materials, but neither one lists these “nuclear materials” as classified. Many people have speculated on this, even suggesting it was the “nuclear codes.” (Pro tip: that sort of stuff changes regularly; in this case, probably daily. Just in passing, there was exactly zero chance that Trump had active nuclear codes.) So the quotes seem to have been well-crafted to suggest things they didn’t say.

Judge Connor, in the special master order, even warns about the potential that Trump would be harmed by the leaks. I guess the leaker wasn’t worried about that either.

At the risk of beating this to death, this isn’t just about leaks on the Mar-a-Lago investigation or the vendetta from the seventh floor of the FBI. Anytime you read an anonymously sourced story in any publication, ask this: Who could have known this? Why does the leaker feel safe? And what does he hope to gain?