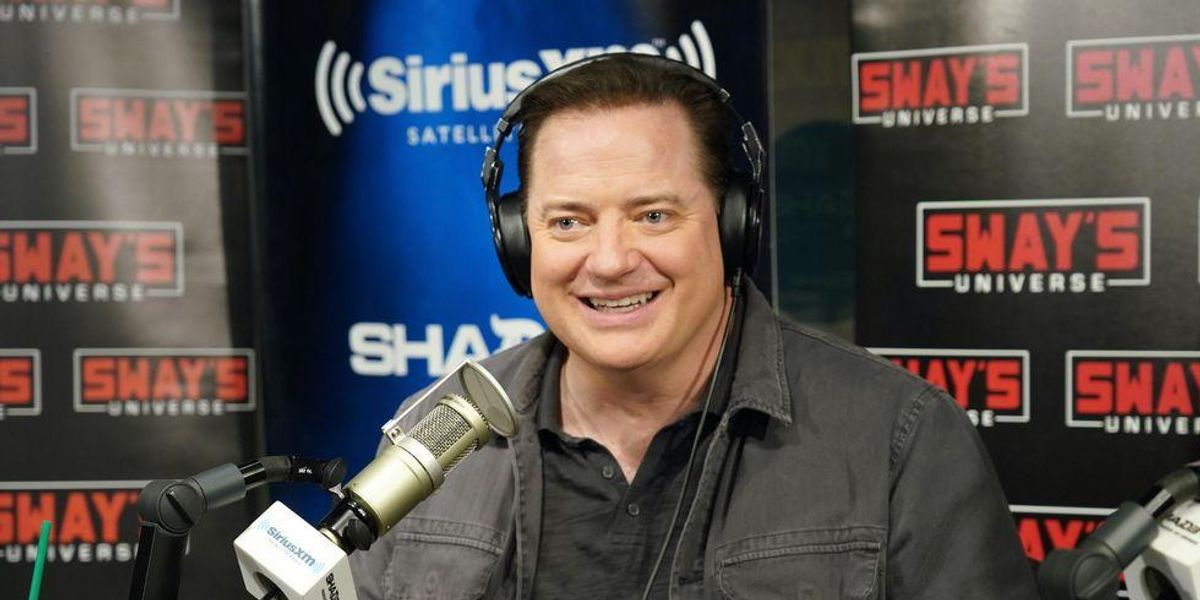 An emotional viral video showing actor Brendan Fraser getting a standing ovation for his film “The Whale” was marred by activists who said the movie was full of “dehumanizing” fatphobia and “anti-fat hate.”

The movie directed by Darren Aronofsky features Fraser as an overweight teacher who is trying to fix this fractured relationship with his daughter.

While most were warmed by Fraser’s comeback, fat activists on social media called for a boycott of the movie.

Leading the charge was Pia Glenn, a performer and writer, who posted a viral thread on Twitter against the film.

“Playing ghoulish dress-up in fat people’s skin gets you the highest praise& awards,” Glenn said in one tweet.

“Ppl who fight to be seen as full humans with dignity in the context of any number of other marginalized identities will dive head first into fatphobia & all I can say to them is go f*** yourselves,” she added.

Glenn called the praises to the film and Fraser “dehumanizing” and “disgusting,” and expressed outrage that Fraser put on a fat suit for the role instead of allowing a fat actor to play the character.

Others jumped on the bandwagon to attack the movie.

“The movie treats this as a combination of selflessness and suicidality, never considering the very obvious reason why a 650lb person would avoid doctors: IT’S CALLED MEDICAL FATPHOBIA YOU ABSOLUTE PRICKS,” tweeted writer Katie Rife.

“While Brendan Fraser is certainly talented, being ‘amazed’ that he ‘manages to bring humanity’ to a 600-pound character isn’t actually praise for his acting, it’s proof of the widespread dehumanization of fat people, especially super fat people. Fat-suit movies perpetuate that,” read another popular response.

“[I]t’s SUPER f***ed up and ugly and fatphobic, like im all for supporting brendan fraser but can we please discuss how s*** the movie is,” read another tweet.

One movie writer demanded that film publications only use “fat critics” to review the film.

Fraser’s acting comeback followed upon his revelation that he had been allegedly groped by a movie executive and that he might have been blacklisted from the industry over it. He also said that he suffered from physical injuries and a divorce.

“The Whale” movie was released to select theaters on Monday.