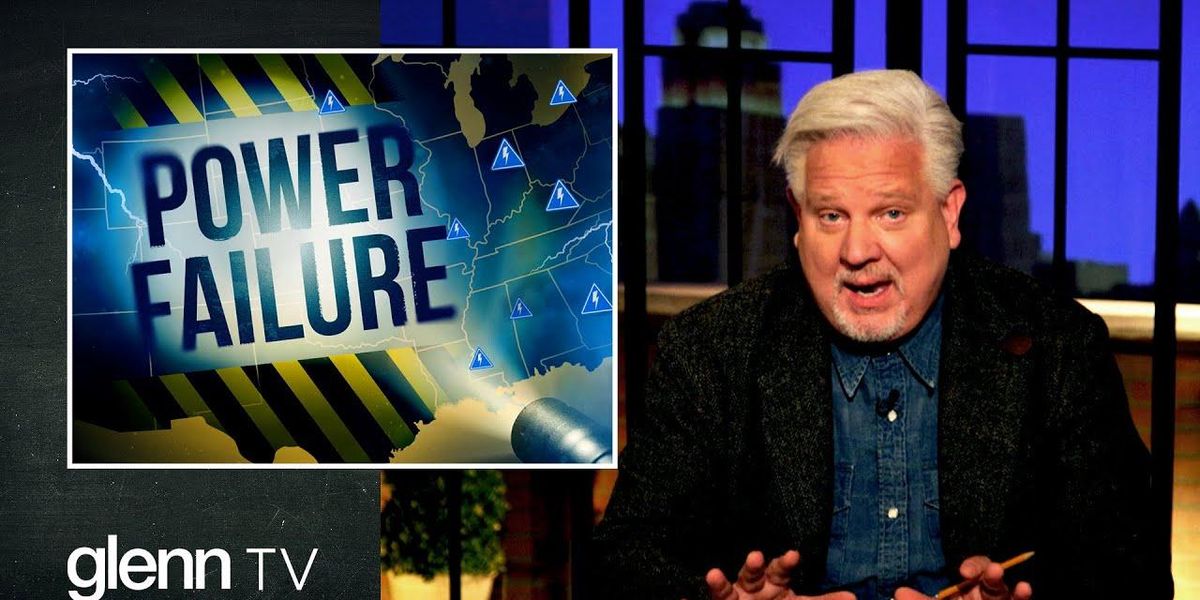 The European energy crisis is coming to America. Progressives have always had an unhealthy infatuation with Europe. Nowhere is that more evident than in the insane obsession with the green transformation of energy. Glenn details that when major EU nations decided to transition suddenly away from fossil fuels, it caused them to rely even more on Russian oil, coal, and natural gas to provide their backup when the sun doesn’t shine enough or the wind stops blowing. That arrangement worked fine while Vladimir Putin played his long con. But now that Russia has turned off the gas tap, European energy prices are skyrocketing, governments are scrambling and hemorrhaging money, and citizens are starting to protest. California is imitating and even trying to one-up Europe with its green initiatives under Gavin Newsom, and the Biden administration has handed California an outsized leadership role in directing energy policy for the whole U.S. If environmental zealots in the Democratic Party get their way, it is LIGHTS OUT for the American way of life as we know it.