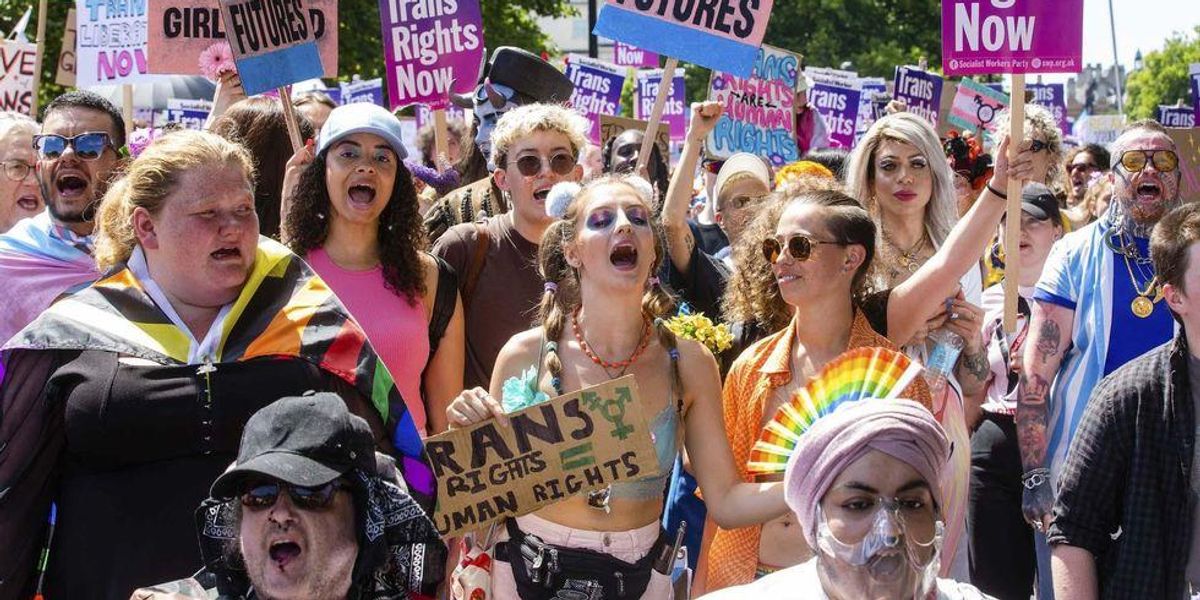 A Montana judge struck down a state law that required surgery in order for a person to change their gender on a birth certificate, but the state said it would defy the order.

The Republican-controlled state passed a law to restrict birth certificate changes without surgery, but Moses had previously found the law unconstitutional. The state then issued a new rule blocking all changes to birth certificates.

Moses chided attorneys for trying to get around his previous ruling.

“Isn’t that exactly what happened here?” Moses asked. “I’m a bit offended the department thinks they can do anything they want.”

Mere hours after the decision, the Montana Department of Health and Welfare indicated it would defy the order and refuse to process changes in birth certificates.

“The Department thoroughly evaluated the judge’s vague April 2022 decision and crafted our final rule to be consistent with the decision,” said Department of Public Health and Human Services director Charlie Brereton.

“It’s unfortunate that the judge’s ruling today does not square with his vague April decision,” he added.

“It’s shocking that after this morning’s hearing the department would allege there was any lack of clarity in the court’s ruling from the bench,” Picasso said. “It was very clear that Judge Moses expressly required a reversion to the 2017 policy, and anything short of that is a continued flagrant violation of the court’s order.”

Here’s more about the Montana fight over gender: