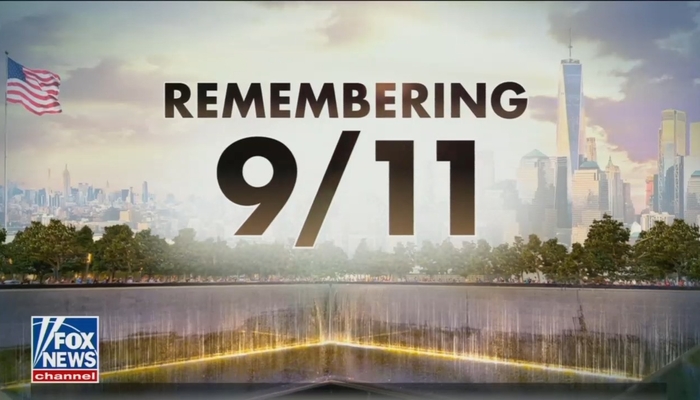 On the 21st anniversary of Sept. 11, President Joe Biden repeated the same tired nostrums we have heard for the past several years on the anniversary of the worst terror attack in American history: “We will never forget, we will never give up. Our commitment to preventing another attack on the United States is without end.”

That, of course, was rather ironic coming from the president who surrendered Afghanistan to the Taliban, the very people in charge of the country when al-Qaida launched its attacks on the World Trade Center and Pentagon. It was Biden who declared his own heroism as he ushered in the revitalization of al-Qaida itself in Afghanistan; as The Washington Post noted in August, “After the attacks of September 11, 2001, the U.S. goal was to deny al-Qaida a haven in Afghanistan. Now, it is back — and seemingly safe.”

But none of this should be unexpected. Whatever lessons Americans learned on 9/11 have largely been forgotten one generation later.

On 9/11, we learned that the world is smaller than we think — that retreating from the world is not an option, and that if we do so, our enemies take advantage. One generation later, both parties encourage quasi-isolationist foreign policy reminiscent of the Clinton era, in which terrorism was treated as a law enforcement problem and the United States attempted to cut its presence abroad.

On 9/11, we learned that perceived weakness in any form — economic, military or ideological — invites aggression from our enemies. One generation later, we are deliberately destroying our own energy policy, focusing on expanded and fiscally irresponsible welfare statism, cutting our military capacity and pursuing radical ideological dissolution.

On 9/11, we learned that we have more in common than we do that separates us. One generation later, the president of the United States speaks about his fellow citizens as threats to democracy and declares that those who don’t deal with him are existential problems for the republic.

In the aftermath of 9/11, we learned that cultural and political change in foreign countries takes time, investment and blood. One generation later, we continue to pretend that democratic values will inevitably spread around the globe — that there is a “right side of history” that will simply manifest itself — and that exporting cultural Leftism is a necessary component of our foreign policy.

Overall, we learned on 9/11 that the world is a chaotic and terrible place in which the right may not always triumph and the wrong may do the decent terrible damage. One generation later, we seem to have forgotten that simple lesson, instead regressing to a sort of puerile innocence in which we are constantly shocked by brutal realities. This is not a recipe for safety, prosperity or success.

German Chancellor Otto von Bismarck once remarked, “There is a Providence that protects idiots, drunkards, children and the United States of America.” If America repeats the idiocies of its past, it will have to rely on that Providence once more to protect us — for surely our leaders will not.

Jailed Nephews of Venezuelan President’s Wife Released In Exchange For Seven Imprisoned Americans
Every House Democrat just voted against parental rights legislation
What? Did You Think The Biden Administration Wasn’t Racist?
Drag show performer sues right-wing blogger for defamation over claim that he exposed himself to children
Policymakers Can Only Watch as Russia Threatens an America With a Doddering Old Fool at the Helm