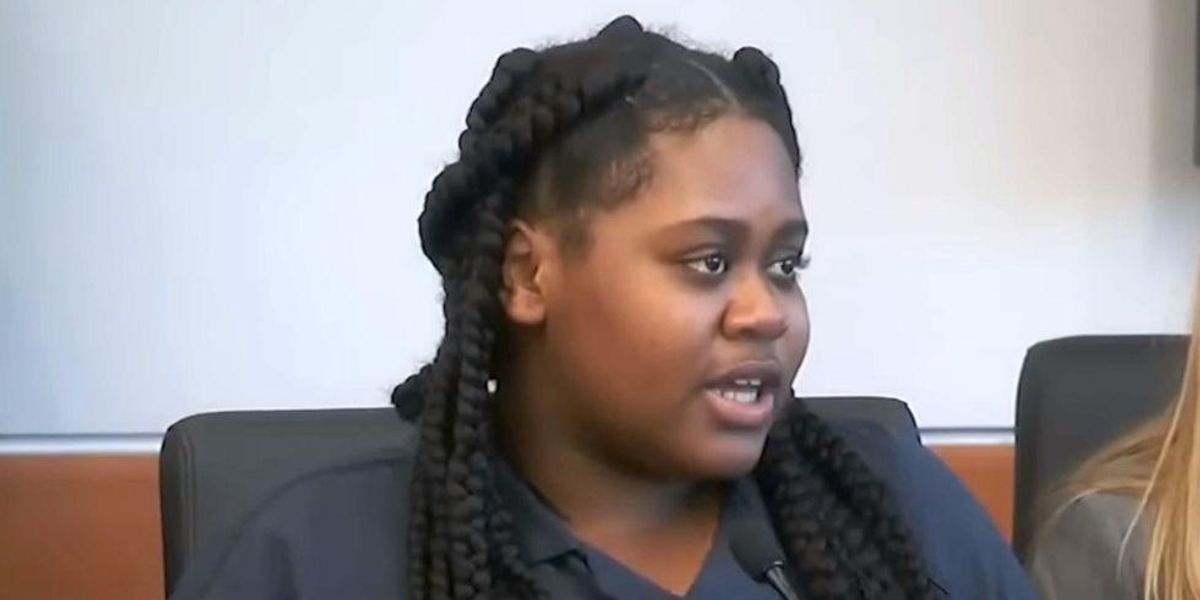 An Iowa teenager who pleaded guilty to killing her alleged rapist had been sentenced to pay $150,000 restitution to his family, but a GoFundMe campaign on her behalf raised far more.

Pieper Lewis’ case made national headlines when a judge sentenced her to five years probation after hearing the circumstances surrounding the murder she committed. Unfortunately, because of law in Iowa, Lewis was sentenced to pay $150,000 in restitution to the family of the man she killed, despite what he had allegedly done to her.

“This court is presented with no other option,” said the judge about the restitution.

In response, a former teacher of hers began a GoFundMe account to help her pay the enormous sum, and the community responded with astounding generosity.

As of the time of publishing, the account raised over $507,000, far more than the restitution she was ordered to pay.

Lewis, who is now 17 years old, killed Zachary Brooks, 37, when she was 15 years old. Lewis testified in court that she had been raped by many men, including Brooks, who had forced her to drink alcohol and smoke marijuana before abusing her. Lewis said she snapped and was in a blind rage when she stabbed him 30 times in his sleep after he raped her again in another incident.

The prosecution never denied her claims of rape during the trial.

Lewis pled guilty to involuntary manslaughter and willful injury in adult court, and could have been sentenced to as many as 10 years in prison for each charge. If she violates the terms of her probation, she could face that full sentence.

After noting the generosity of the donations, the organizer of the campaign said the rest of the money would be used to remove financial barriers for Lewis to attend college or start her own business, as well as fund her advocacy for other underage victims of sex trafficking.

Nets Yawn at Bloody Violence in Soros-Backed DA’s Philly
Jordan Peterson tears up after Olivia Wilde mocks him as hero of ‘incel community’: ‘I thought the marginalized were supposed to have a voice’
Illegal Alien Convicted for Deadly 2007 Las Vegas Bombing Escapes Prison
To the Parents of Trans Kids: Lobotomies Were Once a Fad, Too
Tiffany Cross MSNBC Show Unloads: Ginni Thomas a Shill, Flack, Liar, Criminal!