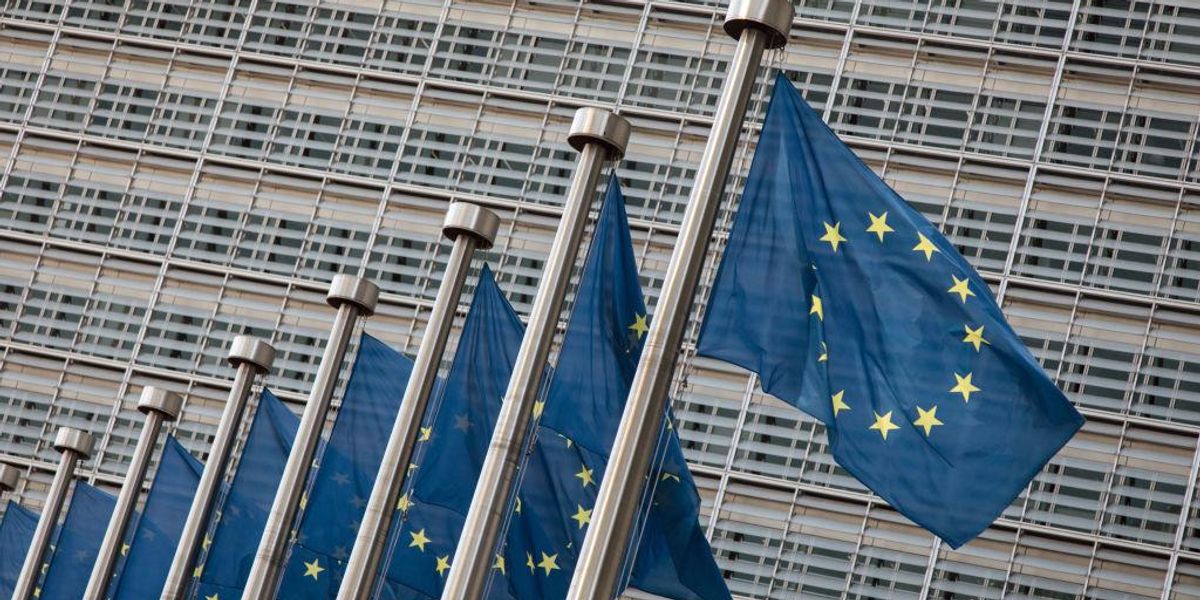 European media could soon be subject to new rules that aim to protect journalism from government influence and spying.

The Media Freedom Act, adopted last week by the European Commission, bans the use of spyware and other surveillance tactics against journalists and their family members. The act also forbids the search and seizure of media offices. However, the act makes an exception to these rules “on the ground of national security…or in case of investigations of a closed list of crimes, such as terrorism, child abuse or murder.”

The law also addresses the “opaque and unfair allocation of state advertising” which the commission argues may influence public media or subsidize “media outlets that provide government-friendly views.”

The legislation is also intended to protect against “rogue media service providers…which may prejudice or pose risks of prejudice to public security and defense.” Earlier this year, the EU implemented a ban on the media outlet Russia Today over alleged disinformation.

Under the new law, media organizations will also have to disclose potential conflicts of interest by declaring who owns them.

A European Board for Media Services will be set up to oversee the act’s implementation, monitor how regulatory decisions affect the European media landscape, and combat disinformation on online media platforms.

Several EU governments have been criticized for interfering with journalists over the past several months. The head of Greek intelligence recently revealed that his agency had spied on a journalist whose work has included investigative reporting on financial crimes.

In a joint statement, the European Magazine Media Association and the European Newspaper Publishers’ Association took issue with the law and called for its dismissal. “It is not acceptable and highly problematic that in a proposal intended to protect media freedom the European Commission reveals plans to de facto override the principle of publishers’ editorial freedom…as well as the freedom to invest and conduct a business,” the statement read.

Eurpean Commission Vice President Věra Jourová also stated that she was prepared for a clash with governments who oppose the legislation. “This will be an uphill struggle,” Jourová said. “We cannot and we will not stay idle in the light of threats to media freedom.”

Are Democrats Rooting for Massive Loss of Life in Florida?
As menacing storm approaches Florida, Rachel Vindman tweets, ‘We should use they/them pronouns for hurricane Ian to annoy DeSantis’
SNARK: Pat Gray says Casey DeSantis is no Jill Biden
VACCINE HOLOCAUST: Hundreds of thousands of “fully vaccinated” people are dying WEEKLY, official government reports indicate
Rihanna to headline Super Bowl halftime show after she refused to ‘sell out’ to the NFL in 2019 over Kaepernick protest