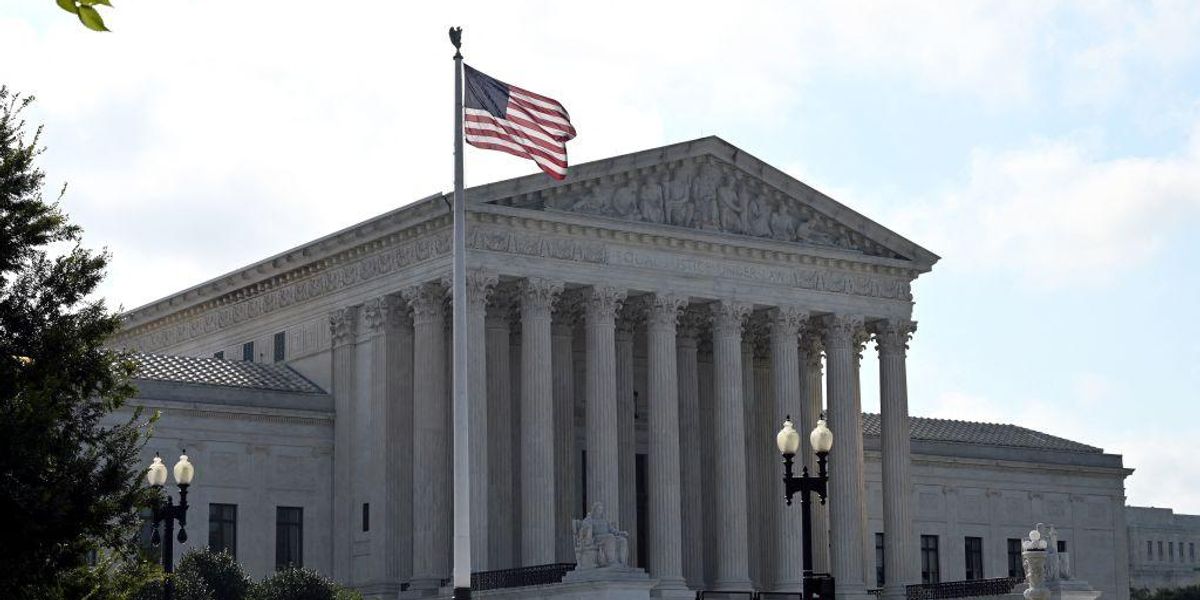 According to Gallup polling, 25% percent of U.S. adults in 2022 say they have “a great deal” or “quite a lot” of confidence in SCOTUS, down from 36% a year ago and five percentage points lower than the previous record low recorded in 2014. Many court-watchers cite a recent spate of controversial decisions as contributing to the drop.

Now, Supreme Court justices, who historically are not known for commenting publicly on such matters, have been responding to questions regarding the legitimacy of their institution.

External SCOTUS experts agree. “The court’s legitimacy comes down to whether the public thinks the court is doing law, not politics,” said Sherif Girgis, a professor at Notre Dame Law School who was a law clerk for conservative Justice Samuel Alito.

The court is also facing internal turmoil after a draft of its landmark opinion overturning Roe v. Wade was leaked to the public in May. Justice Neil Gorsuch said at a judicial conference last week that it is “terribly important” that the person who leaked the draft opinion be identified, according to The Wall Street Journal. Chief Justice John Roberts ordered an investigation into the leak shortly after the draft was made public. The court has not issued an update as to the status of the investigation.

Roberts himself recently weighed in on the debate engulfing the court, saying at a judicial conference in Colorado, “So obviously people can say what they want, and they are certainly free to criticize the Supreme Court. And if they want to say the legitimacy is in question, they are free to do so. But I don’t understand the connection between opinions people disagree with and the legitimacy of the court.”

A partisan court isn’t an entirely new phenomenon, according to historian Rachel Shelden. In the 19th century, Americans understood that the court was deeply partisan, and presidents made their SCOTUS picks based on ideology and partisan allegiance, not legal ability, Shelden wrote two years ago. The biggest difference, according to Shelden, between the court then and now is the power that it wields. “Maybe in our era of intense polarization, Americans will once again come to accept a more political court — and start to demand that Congress take back some of the constitutional authority it has yielded to the judicial branch.”