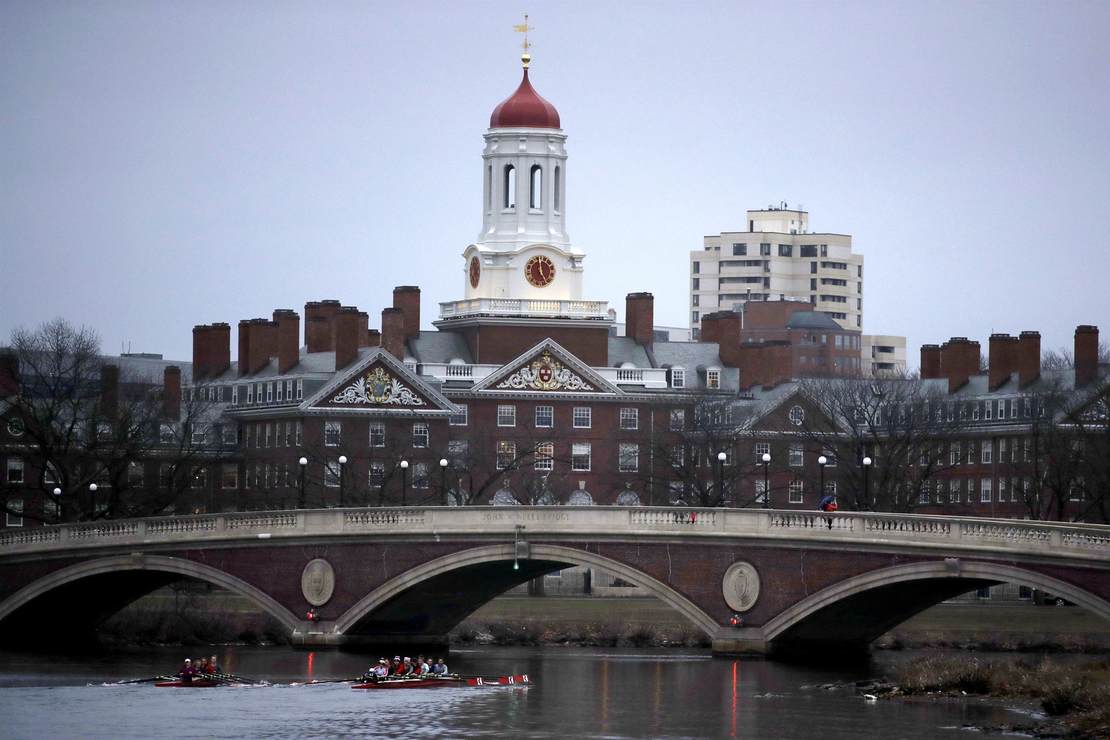 I don’t know what the meaning of life is, but living the happiest one you can seems like an excellent place to start.

Before I answer that, I want to call your attention to a recent Harvard-led study that found that young people are, to put it bluntly, miserable. “Why are young people so miserable?” the Harvard Gazette asked last week.

Tyler VanderWeele attempted to explain the answer in an interview, citing a study he authored on this very issue. “Across every dimension of well-being that we looked at — happiness, health, meaning, character, relationships, financial stability … those who are 18 to 25 felt they were worse off.”

It’s a curious observation, to say the least. Most of us look fondly at those years of our youth, typically consisting of our moderately carefree college years and our early years of adulthood and freedom. It’s a time of fun and opportunity and is often recalled by people as the best years of their lives. Traditionally, this age group has been the happiest, as VanderWeele points out in the interview, because middle-aged people typically struggle more with work and family obligations, etc. Older people are happier than middle-aged, despite the onset of health problems commonly associated with aging.

So, what happened to young people?

“I think social media has contributed to declines in well-being,” VanderWeele says. “Past studies indicate that on average, the effects on well-being and mental health are negative, especially in those with high use. And high use is dramatically more common with young adults than others.”

For sure, that’s a contributing factor, but VanderWeele pointed out something else as well. “Also, study after study — ours and others’ — have indicated that family life and participation in religious communities contribute across these aspects of flourishing. And participation in both of those are down substantially.”

Well, gee, that’s interesting, isn’t it? Put another way, faith and family are the foundation of a happy life. Where have we heard this before?

Oh, right — this happens to be exactly what conservatives have been saying for years.

The left has a very distorted perception of what conservative values are. As PJ Media’s Megan Fox recently noted, liberals seem to believe that conservative values are rooted in, amongst other things, sexism and misogyny, where men demand subservient wives. She cited a viral tweet from a leftist who claimed in “most” of the conservative households she knows, “the wife is expected and DEMANDED to vote the same way as her husband.”

This is, of course, not true at all, and I dare say the liberal behind the viral tweet was lying. But, this is what the left does. They dump on conservative values because, in reality, these values are the key to happiness.

Related: Take a Look Inside an Exclusive Conservative Community

This is not a new observation. Studies have shown for years that conservatives report being happier than liberals. Traditionally, young people tend to be more liberal. Do the math. Liberals teach that our country is evil, that everyone is a victim, and there’s nothing you can do to get ahead in life. How could you not be miserable believing this? Misery is the currency of leftism. As long as you’re miserable, there’s someone else to blame for your problems. Remember when Barack Obama was running for president, and he said, “I’ve got two daughters … I am going to teach them first of all about values and morals. But if they make a mistake, I don’t want them punished with a baby”?

Imagine going through life and thinking a baby is a punishment. That’s the left for you.

There’s a reason that leftist sells misery. It’s a feature, not a bug. Today’s youth are increasingly alienated from their families and, as we’ve reported at PJ Media many times before, are being taught to trust the state over their parents—mainly because of the transgender cult. Heck, liberals are now teaching kids they can’t even be happy in their own bodies, and that mutilating their bodies will make them feel better.

If you’re living a happy life, what do you need the state for? But when you teach kids to be miserable victims, they are brainwashed into thinking that leftism is the answer. Blame your problems on rich people, white supremacy, capitalism, your parents — anything you can think of. And the state will be there to solve your problems — and conveniently buy your vote at the same time.

NBC’s Chuck Todd: Bring in More Migrants to Solve Inflation!
Recent Speech by Italy’s New Leader Giorgia Meloni Shows Her Love for God, Family and Homeland
Las Vegas police capture at-large bomber who used battery acid and dummy to make movie-like prison escape, correctional officers didn’t know about jailbreak for days
Jordan Peterson tears up after Olivia Wilde mocks him as hero of ‘incel community’: ‘I thought the marginalized were supposed to have a voice’
Rep. Marjorie Taylor Greene’s Husband Files for Divorce, But Praises Her for Being an Amazing Mom