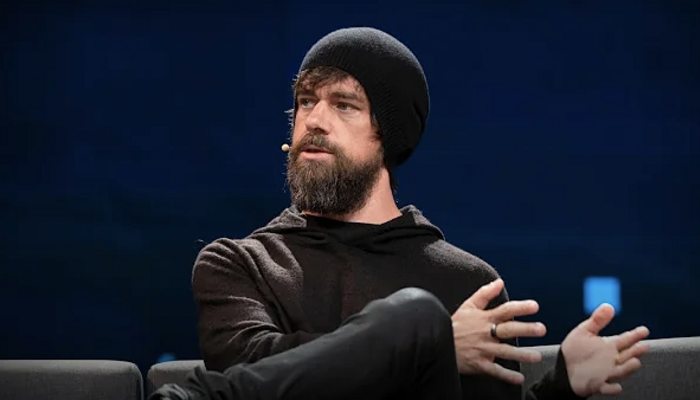 Former Twitter CEO Jack Dorsey reportedly gave a deposition Tuesday for the ongoing lawsuits between the company and Elon Musk.

Bloomberg News reported Monday that both parties will depose Dorsey via Zoom.

The report is the latest news in the contentious legal battle that will determine whether the Tesla CEO will be forced to go through with the original $44 billion deal.

Musk backed out of the deal earlier in the year and accused Twitter of lying about the number of fake “bot” accounts it has on the platform. He believes the number is much higher.

NewsBusters reported last month that Musk insists that the Twitter deal will move forward if Twitter provides proof to substantiate its numbers.

“If Twitter simply provides their method of sampling 100 accounts and how they’re confirmed to be real, the deal should proceed on original terms,” Musk tweeted at the time. “However, if it turns out that their SEC filings are materially false, then it should not.”

Newsbusters later reported that the Securities and Exchange Commission (SEC) decided to take another look at the numbers Twitter provided and asked it to disclose how the figures were calculated.

“To the extent material, please disclose the methodology used in calculating these figures and the underlying judgments and assumptions used by management,” the SEC wrote in June.

SEC also asked the company to explain a reporting error related to its daily average users between the first quarter of 2019 to the fourth quarter of 2021. The SEC questioned how Twitter determined the error wasn’t a “material weakness” in its financial reporting to the agency.

“Given that the error persisted for three years, please tell us how you concluded there was not a material weakness in your internal control over financial reporting and that your disclosure controls and procedures were effective as of March 31, 2022,” the SEC added.

Twitter claimed in its June response letter that the error was related to users switching accounts and that the discrepancy “had no impact on Twitter’s financial statements.”

“The overstatement had no impact on any of Twitter’s key metrics other than mDAU, and had no impact on Twitter’s financial statements,” the company said. “With respect to mDAU, the overstatement represented less than one percent of mDAU for each of the quarters from the fourth quarter of 2020 through the fourth quarter of 2021.”

Conservatives are under attack. Contact Twitter at 415-222-9670 and demand that Big Tech be held to account to mirror the First Amendment and provide clarity on “hate speech” and an equal footing for conservatives. If you have been censored, contact us at the Media Research Center contact form, and help us hold Big Tech accountable.

Drag show performer sues right-wing blogger for defamation over claim that he exposed himself to children
Rep. Marjorie Taylor Greene’s Husband Files for Divorce, But Praises Her for Being an Amazing Mom
NY Times vs. Science: Critic Hess TRIGGERED by Realistic Images of the Fetus
AOC claims that ‘Abortion rights are a class struggle too’
Afghanistan evacuee accused of sexually assaulting 12-year-old New Mexico boy, punching child in the face: Officials