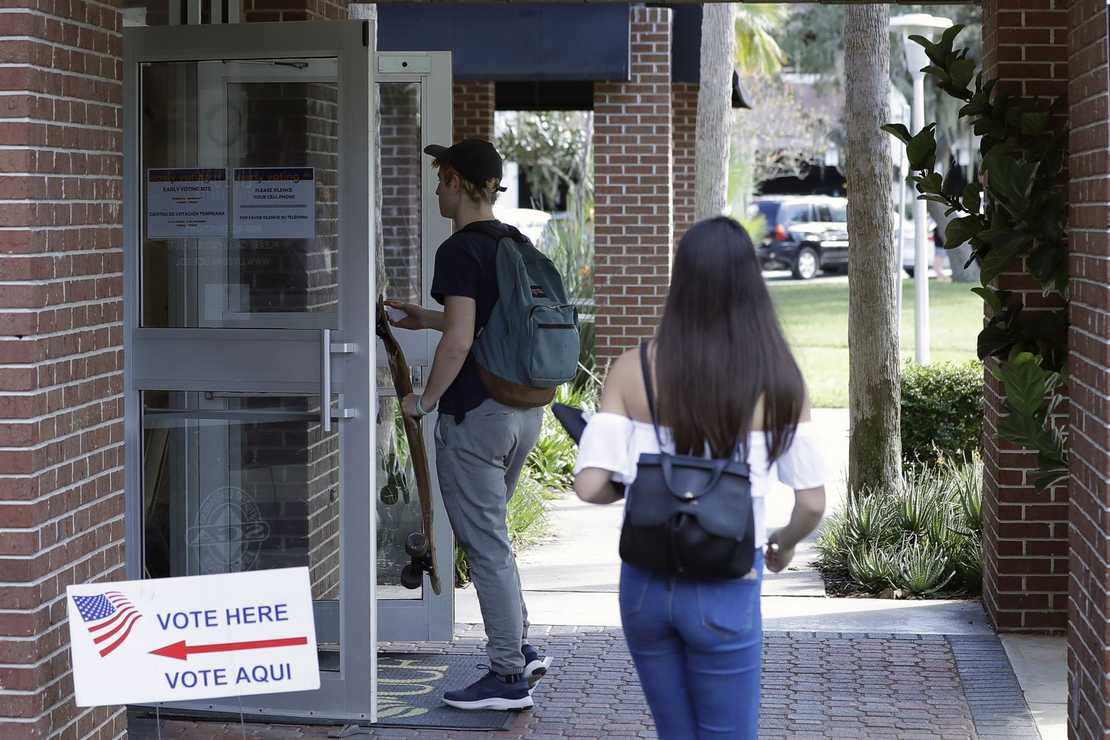 Conventional wisdom — along with a little helpful media spin — has created the impression in some quarters of the electorate that the Democrats have been surging in recent weeks. Both the polls and the more tangible indicator of new voter registrations show a decided tilt toward the Democrats.

Can anything stop this Democratic juggernaut?

It’s funny, but Democrats were asking the exact same question a couple of months ago, only they were asking could the GOP be stopped. The fact is, for all the gains Democrats think they’ve made in voter registration numbers in key states, they still have a long way to go to surpass new Republican voter registrations that had already tilted the playing field heavily in their favor.

And even with this admitted surge in Democratic voter registrations, history shows that only a small percentage of those newly registered voters who signed up in the last year will actually take the time and make the effort to vote.

Meanwhile, Republicans haven’t exactly been standing still. They have been adding new voters at a steady clip, meaning that any advantage the Democrats take away from their abortion surge won’t be quite as large as they and their media allies are making it out to be.

In Pennsylvania, where the outcome of the race for governor could determine whether abortion remains legal in the state, new registrants since late June have been twice as likely to be Democrats as Republicans. The share of women among newly registered voters also surged by several percentage points after the Dobbs decision.

But those gains have not fully offset a GOP advantage built earlier in the election cycle, largely due to party-switching that narrowed Democrats’ overall registration advantage in Pennsylvania from 685,000 voters in November 2020 to 540,000 now. Altogether, the new voter data points to a midterm landscape that has shifted toward Democrats compared to earlier this year — but remains uncertain with just weeks to go until the midterms.

Another big caveat that Democrats aren’t talking about is that the voter registration surge is not happening everywhere. In North Carolina — a definite swing state that will see an important race for the Senate — new registrations have been somewhat lagging. Post Dobbs, there has been little advantage in new registrations for the Democrats and there was little advantage for Republicans before Dobbs. Independents made up the largest group of newly registered voters in North Carolina both before and after the decision.

The bottom line in North Carolina is that “combined with voters who were removed from the rolls the Democrats’ advantage among registered voters in the swing state is slightly narrower now than it was at the time of the 2020 election,” according to Politico’s analysis.

Indeed, most younger voters who have signed up this year remain uncommitted to a particular political party. That’s a trend that predates Dobbs and reflects the ambiguity of younger voters.

But what about the women? As has been noted before, not all women registering to vote are angry because their abortion rights are threatened. In fact, as I’ve written previously, polls show that even with Dobbs, abortion is still not a major issue for the electorate — no matter how hard Democrats try to spin it.

Indiana Republicans are trying to inject some common sense into the debate over how much women’s votes will matter.

“We reject the premise that women automatically vote with the Democrat Party — especially here in Indiana — where we have long been a party of strong female leaders and currently hold supermajorities in the general assembly, seven — soon to be eight — congressional seats, every statewide office, and 88% of all countywide elected offices,” said Luke Thomas, a spokesperson for the GOP. “As we travel the state, we are seeing intensity and excitement everywhere we go. Hoosiers are fired up to send a strong message that Indiana values life.”

Wherever Republicans do well, the women’s vote will favor them. Where the GOP doesn’t fare as well, the Democrats will have the advantage. In our polarized nation, politics ain’t rocket science. The question that matters is what impact the new voters will have on the five or six close races in several swing states.

History says not much impact, but in these screwy times, who knows?