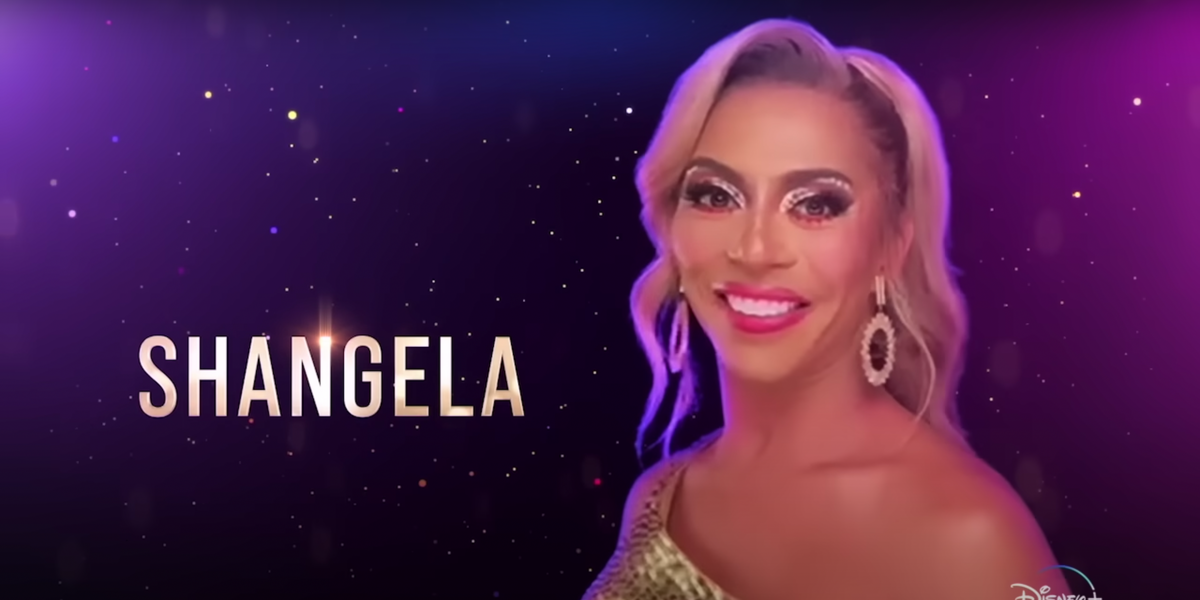 One of the contestants on the latest season of “Dancing with the Stars” is a drag queen whose dance partner on the program is another man.

D.J. “Shangela” Pierce is the first first drag queen contestant to perform on the U.S. edition of the international franchise, according to NBC News.

In the past, the program has aired on ABC, but it is now available only on Disney+.

“This is something totally different because I’m a drag entertainer who will be standing up there,” Shangela said, according to USA Today. “On the dancing nights, I’m going to be dressed as the doll, honey. That’s my fiercest form as an entertainer. When I’m in drag, my pronouns are she/her. So seeing a drag queen with a male dancer is going to be something powerful. This is going to be a great space and an amazing platform to showcase that kind of representation.”

Shangela and dance partner Gleb Savchenko received scores of seven from each of the judges after their initial performance on the program.

“It was so incredibly special because I think about all the queens that ever wanted to be in this space that never got the opportunity,” Shangela said, according to People. “Maybe by seeing me and seeing how we just showed up as our true authentic self tonight and were accepted and cheered on, that they know that they can do it, too.”

“My heart was racing like crazy but when the announcer guy started the intro, in my mind I went into full on Beyoncé at the Super Bowl mode,” Shangela wrote in an Instagram post. “I wanted to deliver y’all a moment that was worthy of all ur love and support, and also show people that might not be familiar or loving of drag queens, that we belong, and we know how to Turn The Party!”

Liberals are melting down over ‘character building’ video posted by Lara Trump of her son in rain from Hurricane Ian
Politico’s founding editor calls for rewriting of Constitution to prevent 2024 Trump win
Biden’s Handlers Still Clinging to Iran Nuke Deal as Iranian Government Kills Its Own People
Fox Highlights Illegal Alien Who Killed Cop After Crossing Biden’s Border
‘Rolling with laughter at the responses to this tweet’: Dean Cain calls it ‘utterly ridiculous’ that he had to wear a mask while flying to and from Canada