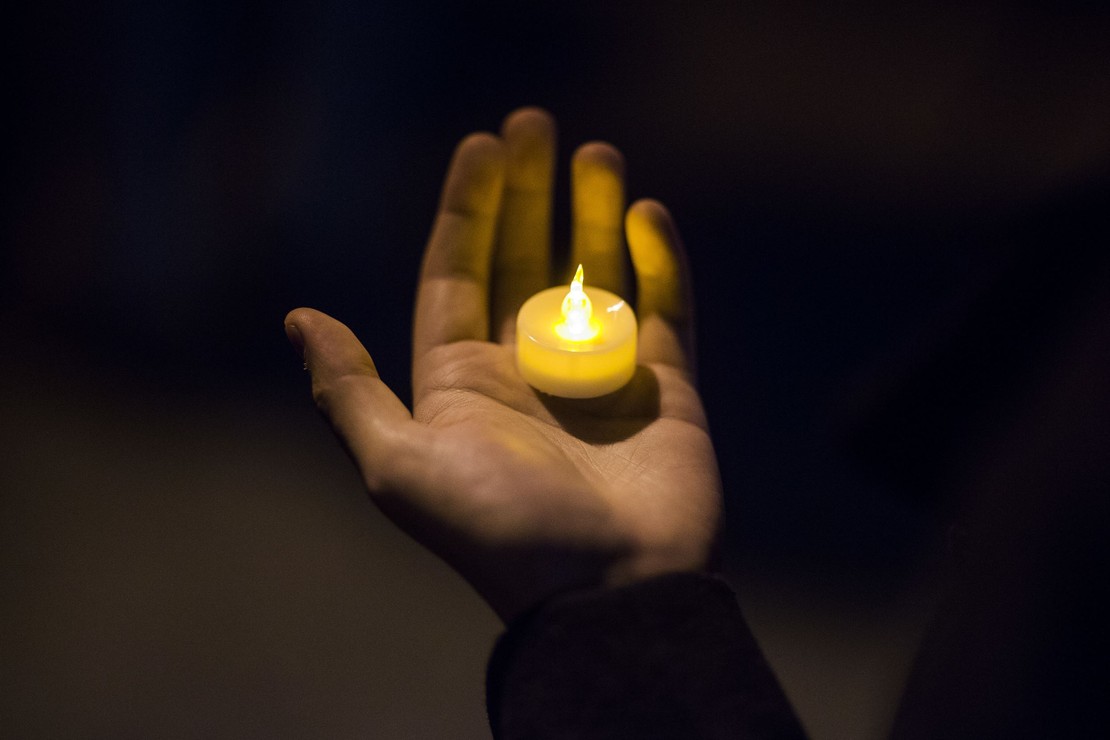 Matt Gaetz (R-FL) is probably going to get some static for an extraordinarily poorly worded tweet on Wednesday.

Although Gaetz made some salient points about the fentanyl crisis, there can be no doubt that the apparatchiks in the media will take the phrase “Bomb Sinaloa. Not kidding” out for a ride since the midterms are approaching like a Chessie System freight train. It was a stupid, grandstanding comment, and Gaetz should have known better. And the media will likely milk it for all its worth.

Don’t let them get away with it.

Gaetz has had his fair share of bad moments, particularly when it comes to sex. It looks like he has a few things to sort out and answer for, and admittedly he is not the shiniest star in the GOP firmament. But while the myna birds and circus animals on CNN, MSNBC, the New York Times, and the rest of the government propaganda machine will use this tweet to tar all conservatives as racists, warmongers, and xenophobes, it is a sure bet that every one of them will gloss over the fact that 18-year-old Cayler Ellingson was murdered by 41-year-old Shannon Brandt in North Dakota for his political views. Brandt, incidentally, is free on bond right now and there is no evidence that Cayler was an extremist of any kind.

It looks like Joe Biden’s Red Speech landed with a few people. It looks like someone believed you, Tim Ryan, when you said it was time to confront and kill the MAGA movement. Apparently, someone took you seriously, Mazie Hirono, when you sounded your literal call to arms.

I’m not going to waste words and time on what things would be like if the situation were reversed. You are perfectly capable of visualizing that sideshow on your own. But suffice it to say, there will be no demonstrations on behalf of Cayler, and no violence because that is not who conservatives as a whole are. No one will put a sign on an overpass or erect a statue or rename a street. And no legislator in the House or Senate will be brave enough to stand up and demand accountability for the rhetoric from the Left that continues to divide the nation and that drove Shannon Brandt to kill. However, the GoFundMe page for the family can be found here. Please donate.

Chances are that at some point the progressive in your life is going to bring up Matt Gaetz or Donald Trump, which is their usual go-to move. Before the names are out of their mouth, simply say “Shannon Brandt.”

Politico Founding Editor Wants to Rewrite Constitution Because of Trump
White House expected to publish privacy-focused executive order next week
Pharmaceutical company agrees to settle for $900M to resolve allegations it provided kickbacks to physicians and submitted false claims
Are More Americans Waking Up to the Horrors of ‘Gender-Affirming Care’?
Kamala Harris says climate crisis aid should be given out ‘based on equity’ to ‘communities of color’ and women