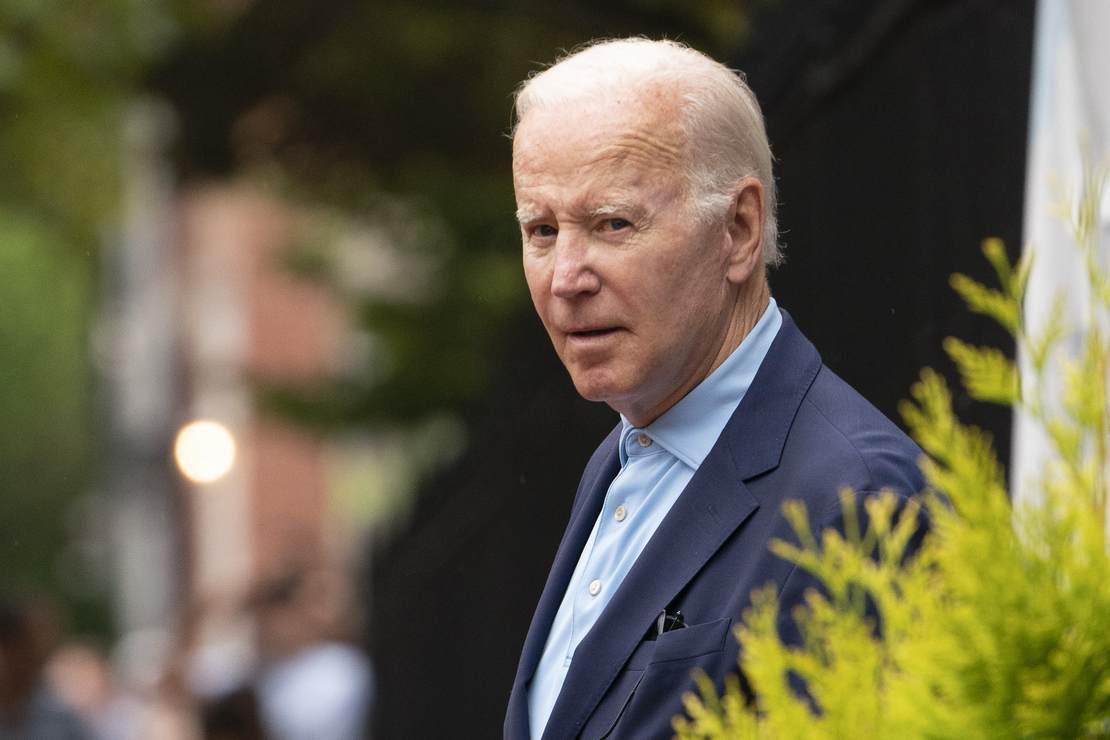 The Atlantic hurricane season officially began on June 1. However, until now, we’ve had an eerily quiet stretch of virtually no major storm threats to the Gulf of Mexico or the U.S. mainland. However, that could soon change as “Invest 98L,” currently swirling in the southeastern Caribbean, is predicted to go tropical and potentially enter the Gulf next week as a major hurricane.

That’s a problem. Possibly a major, scary problem, because almost anytime even a moderate strength hurricane enters the Gulf of Mexico, oil production on the rigs at sea to the refineries that dot the southern U.S. Gulf Coast tends to shut down or is heavily restricted until the storm passes.

For especially ferocious storms that hit vulnerable areas in the Gulf and trigger longer work stoppages at the refineries or rigs, the U.S. Strategic Petroleum Reserve (SPR) usually makes the news headlines, as the U.S. government relies on the emergency supply of crude oil to keep the country running and to stave off high prices and panic. That’s what it’s there for — emergencies.

The U.S. government has tapped the SPR after several hurricanes in the past, including Ida, Gustaf, and, of course, Katrina.

But under the current administration, the SPR is also routinely used as a political expediency tool. President Joe Biden, in a desperate effort to bring gas prices down after they skyrocketed thanks mainly to his anti-American energy independence policies, has released and sold off hundreds of millions of barrels of oil from the SPR. It’s a cheap trick to solve energy-related political crises, especially when a major election is right around the corner.

About a year ago, the SPR levels sat well north of 600 million barrels. When the Biden administration began raiding the crude oil piggybank, the SPR’s levels steadily dropped every week. Unlike Republican administrations that tend to replenish the SPR tank, the current administration doesn’t have plans of refilling until sometime in 2023, possibly even after the 2024 election.

Oh, and we still have 4 months left of U.S. Hurricane season and the U.S. SPR is already drawing down… pic.twitter.com/pxOdZ3RzM5

The latest level of oil in the SPR, according to YCharts, is 427 million barrels. That sounds like a lot, and without context, it is, but relative to the SPR’s history, the measurement is dangerously low. It’s so low, in fact, that it set a record for being at its lowest level since 1984, Forbes noted.

A likely hurricane is forming in the Caribbean right now, with a growing number of meteorologists indicating that most popular storm models predict a high chance for the storm to enter the Gulf of Mexico by next week. Hypothetically, the U.S. could face a potentially disastrous energy situation during an existing energy and inflation crisis.

President Biden said it will be replenished as oil prices come down. But could such a large draw-down of the oil reserves have unintended consequences if there is a severe hurricane season?

Often, the reserves are tapped after a severe hurricane interrupts production.

We asked DeHaan if it puts us in a susceptible spot, given the start of the season is fast approaching. “It’s a little bit worrisome because obviously, we have less oil in the reserve, that means we have fewer tools should another emergency arise,” DeHaan said.

The Independent Petroleum Association of America (IPAA) stands firmly against using the SPR as a temporary tool to reduce gas prices artificially. On its website, it strongly states that the SPR is there for emergencies only, not to be used as a tool to shore up bad energy policy.

An IPAA statement from last November reads, in part:

Maintaining the Strategic Petroleum Reserve is an important national security tool to combat disruptions in the oil market. The reserve is intended to be America’s insurance policy against a severe oil supply disruption or a severe economic disruption. We strongly oppose the use of oil stockpiles to affect gasoline prices. Market interference makes us all more vulnerable and is counterproductive to long-term adjustments in the marketplace. A better solution is to enhance, not stifle or shut-down, America’s leadership in natural gas and oil production.

To be clear, I’m not fearmongering. America can undoubtedly handle whatever the next hurricane throws at us. However, it’s the realistic hypotheticals that we should be concerned about, combined with a fragile economy and infrastructure. What if another major hurricane follows this one? What if there’s a major terrorist attack — and what if it’s at a refinery? Any of this stuff is plausible.

The SPR needs to be bursting at the seams at all times to be ready for disaster scenarios that are so much more likely to happen these days. Biden has left us in a truly uncomfortable and tight spot, and here’s the worst part: he clearly doesn’t even care.