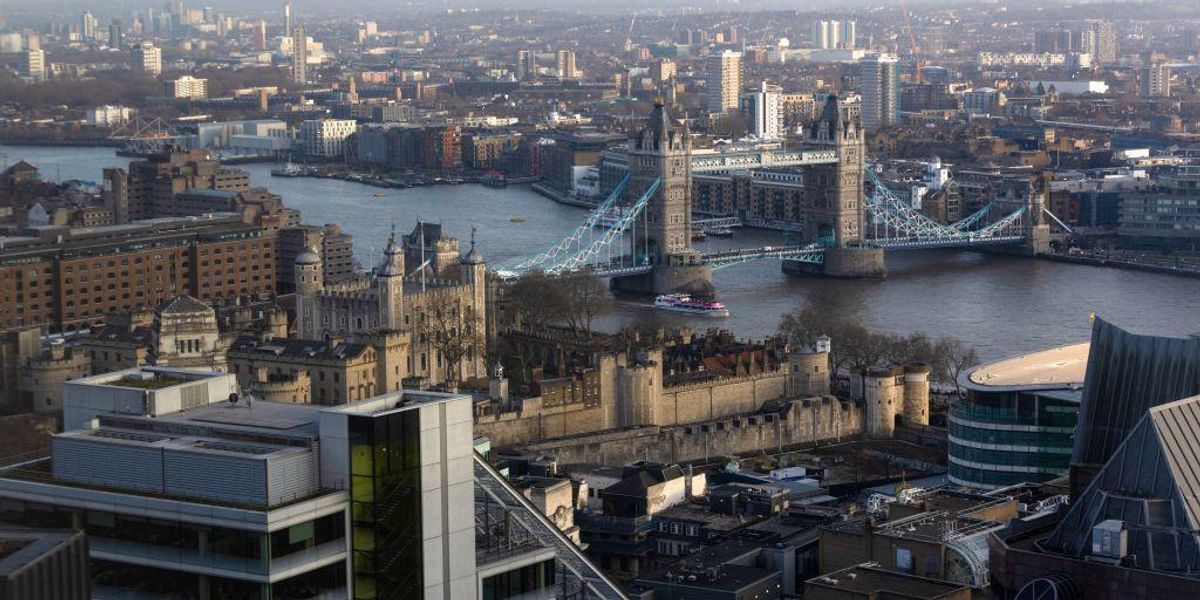 Seventy-three companies in Britain are halfway through a six-month trial in which employees get a paid day off weekly. Instead of the standard 40-hour workweek, participants are experimenting with a four-day, 32-hour week.

Claire Daniels, CEO at Trio Media, said of the program, “The four-day week trial so far has been extremely successful for us. Productivity has remained high, with an increase in wellness for the team, along with our business performing 44% better financially.”

The test program is being run by 4 Day Week Global in partnership with think tank Autonomy, the 4 Day Week UK Campaign, and researchers at Cambridge University, Boston College, and Oxford University. More than 3,300 employees are participating in the test. The program is considered the world’s largest attempt at testing a four-day workweek.

Joe O’Connor, chief executive of 4 Week Global, said, “We are learning that for many it is a fairly smooth transition and for some there are some understandable hurdles – especially among those which have comparatively fixed or inflexible practices, systems, or cultures which date back well into the last century.”

The New York Times notes that a four-day workweek has long been a topic of consideration. In 1956, then-Vice President Richard Nixon said he foresaw it in the “not too distant future.” Earlier this year, California introduced a bill that would make the official workweek 32 hours for companies with 500 employees or more. That bill was put on hold, reports USA Today.

Critics argue a shorter workweek reduces businesses’ competitiveness, which is particularly troublesome in Europe, as many companies are already struggling to compete with competitors in other regions.

Participants in the experiment seem optimistic that a four-day workweek can have positive effects in the long-term. Sharon Platts, Chief People Officer for Outcomes First Group, a participant in the test, said, “While it’s still early days, our confidence in continuing beyond the trial is growing and the impact on colleague wellbeing has been palpable.”

SHORTS: Babbling Kamala shares a turkey recipe, a trans man thinks you should bear their burden, and Elon makes an unexpected discovery at Twitter
If mRNA is now being found in breast milk, then covid “vaccine” safety claims are lies
Democrat DA in Texas agrees to resign amidst claims of incompetence, mishandling of criminal cases, and misconduct
‘Nothing less than child abuse’: Tulsi Gabbard blasts Biden for his role in helping drive 389% increase in mastectomies on little girls
Kim Kardashian breaks her silence on Balenciaga controversy, says she’s ‘disgusted and outraged’