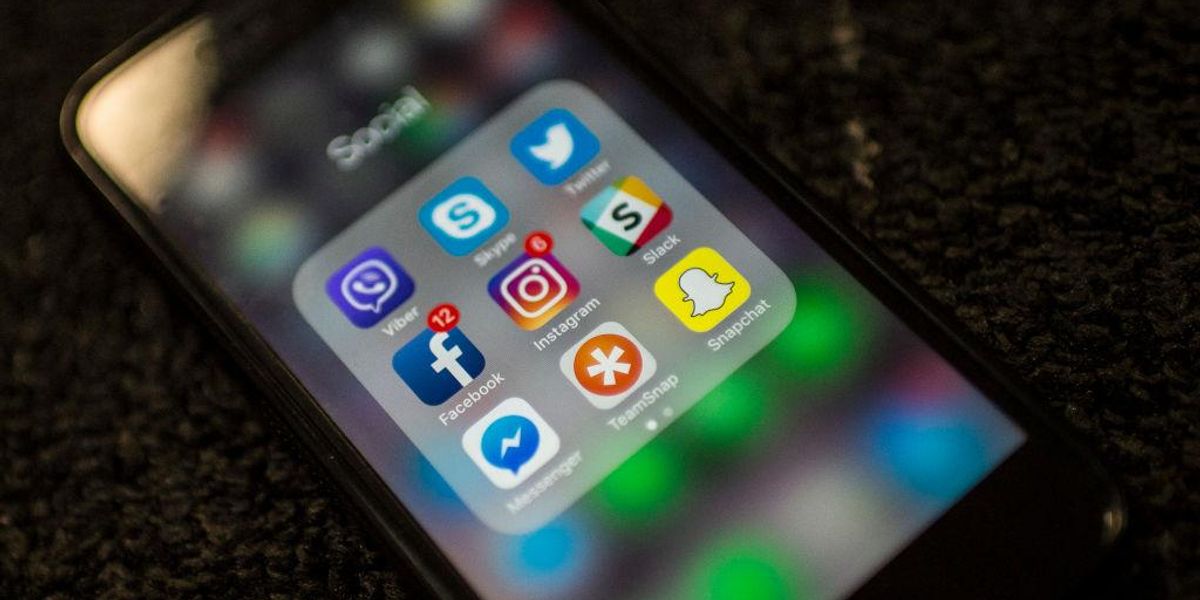 Last week, 13 privacy-focused technology companies — with a combined American user base of over 100 million — published a letter to congressional leadership imploring Congress to support the American Innovation and Choice Online Act (AICOA) and bring the legislation to a floor vote.

“Massive tech platforms can exert influence over society and the digital economy because they ultimately have the power to collect, analyze, and monetize exorbitant amounts of personal information,” the letter reads. “The AICOA will improve the internet in many ways and, most importantly, remove barriers that have been erected to block Americans from enjoying more privacy online.”

The letter was signed by many of the internet’s largest privacy-focused organizations, including Brave, DuckDuckGo, Mozilla, and Proton.

The letter comes at a time when Americans are increasingly skeptical of large tech platforms and have indicated a demand for more privacy-focused alternatives. A recent survey by data privacy firm Transcend found that, given the option, 93% of Americans would switch to a company that prioritizes privacy, according to Reuters.

Many of the letter’s signatories have also signed the Privacy Pledge, which advocates for rebuilding the internet into “a democratic platform designed to facilitate the free exchange of information, open communication, and privacy for the individual.”

Europe has already taken major legislative steps in the name of protecting online privacy. The General Data Protection Regulation (GDPR), adopted by the European Union in 2016, provided a sweeping framework for enhancing individuals’ control and rights over their online data. The GDPR has served as a model for similar legislation around the world, including the California Consumer Privacy Act of 2018.

“Now is a critical time to stand up to Big Tech and its business model of surveillance capitalism. The argument that tools must collect data in order to be useful, usable, and profitable is simply false…We know from experience that it’s possible to create respectful, privacy-by-design tools that people can depend on,” wrote The Tor Project, a nonprofit that maintains the anonymous Tor communication software. The Tor Project is a signatory of the Privacy Pledge but did not sign the recent letter to Congress.

Advocates of the AICOA have been met with some pushback. Sean Heather, Senior Vice President for International Regulatory Affairs & Antitrust at the U.S. Chamber of Commerce (USCC), believes that the AICOA gives too much authority to regulators and unfairly harms successful tech companies. “Unelected bureaucrats should not have the authority to determine what products and services consumers can choose from in the market. In our economy, we do not arbitrarily punish success by targeting companies, and we do not look to the government to pick winners and losers in the market,” wrote Heather. The USCC is the largest lobbying group in the United States and represents some of biggest companies in the country.

“The internet no longer works in the interest of the people. Giant corporations routinely monetize our private lives while trying to sell us a false commitment to protect our privacy,” wrote Andy Yen, founder and CEO of Proton, a company that builds privacy-focused online tools. “By holding ourselves to higher ideals, we believe we can set an example to other innovators and offer users genuine privacy.”

NYC Democrat DA under fire for downgrading 52% of felony cases to misdemeanors
Alcohol-fueled family game of Monopoly turns violent as furniture is overturned, gunfire erupts — and man goes to jail on assault with a deadly weapon charge
Whitlock: Any American who fails to protect free speech is a traitor
There’s Even More Drama Concerning the Elections in Arizona Than You Thought
The Left Doesn’t Value Free Speech, and That’s a Problem