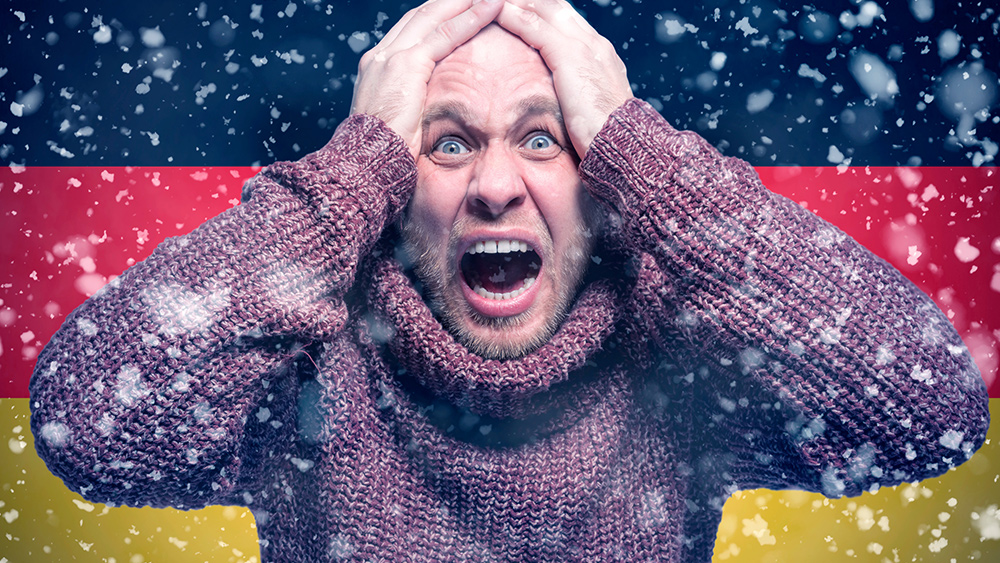 (Natural News)
After bailing out one of the country’s largest private utility companies, Germany is now considering nationalizing it.

Uniper, which is being hit exceptionally hard by the ongoing European energy crisis, needs a lot of help if it is going to survive. The company has seen tremendous losses ever since the West imposed sanctions against Russia over its invasion of Ukraine.

In response to those sanctions, Russia shut off the Nord Stream 1 (NS1) natural gas pipeline, which powers Germany, France and other Western European nations that now face total economic collapse due to loss of energy.

Uniper has since had to purchase gas from outside its contracts on the open market. Looking at the charts, the cost of this outside energy is simply astronomical.

According to reports, Berlin has agreed to purchase the remaining stake owned by Uniper’s parent company, Finnish utility Fortum Oyj, for $1.69 per share.

“Buying Fortum’s stake means Germany will own 99% of Uniper,” it was reported. “The cost of nationalization comes as Berlin is set to inject 8 billion euros, equivalent to around $8 billion, into the utility.”

They’re just rearranging the deck chairs while the ship sinks

The stated goal of the purchase is to keep the lights on in Germany as the country faces a very dark winter in a few months due to its own policies against Russia.

“The state will do everything necessary to keep systemically important companies in Germany stable at all times.”

Since the beginning of the year, Uniper’s share price is down 93 percent.

Back in July, Berlin injected $14.95 billion into the company in an attempt to save the utility from a total collapse. Here is what Fortum president and CEO Markus Rauramo had to say about the deal:

“Under the current circumstances in the European energy markets and recognising the severity of Uniper’s situation, the divestment of Uniper is the right step to take, not only for Uniper but also for Fortum.”

“The role of gas in Europe has fundamentally changed since Russia attacked Ukraine, and so has the outlook for a gas-heavy portfolio. As a result, the business case for an integrated group is no longer viable.”

Uniper CEO Klaus-Dieter Maubach also chimed in about the matter, stating that the nationalization of his company “secures the energy supply for companies, municipal utilities, and consumers.”

In order to avoid another “Lehman-style” collapse of the entire energy industry, Germany is expected to bail out and nationalize other utilizes across the country.

We are told that Germany might make it through part of the winter, anyway, as it claims to have secured approximately 90 percent of its needed natural gas supply for the season. But this is not enough.

“These supplies only cover two months, and without increased imports of liquefied natural gas from afar, it could only suggest a dark winter for Europe,” says Zero Hedge.

In the comment section, someone pointed out that the collapse has clearly already begun. The powers that be are simply rearranging the deck chairs on the sinking ship to establish “who will be the winners and losers, i.e., too big to fail.”

“The government will own all the energy,” added another. “Next they’ll offer GovCoin, and if you don’t stay in line, they’ll shut off your energy.”

Since Germany uses fake fiat money printed by the European Union’s private central bank just like the United States does via the Federal Reserve, all these bailouts are just “monopoly money” anyway, wrote another commenter.

“They just throw it out and print more,” this person added.

The latest news about the European energy crisis can be found at FuelSupply.news.